The stylist is embarking on a new chapter 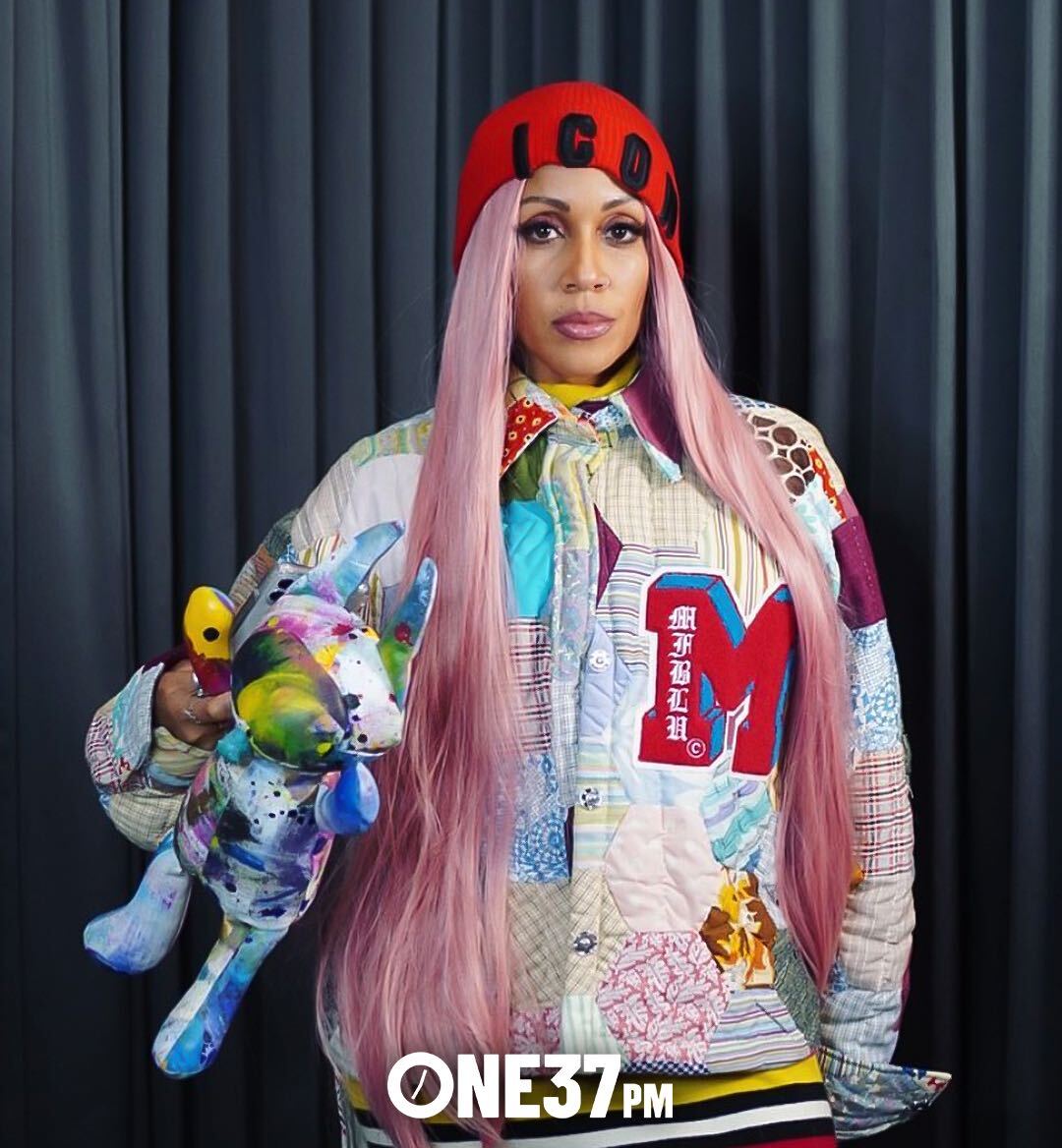 When we last spoke with Calyann Barnett in January 2020, the celebrity stylist was in the midst of launching her newest venture, The Shop In Pop Up Shop, a place for brands trying to enter the Miami market that didn’t have a traditional brick and mortar presence. Inspired by companies such as Airbnb and Uber, The Shop In Pop Up Shop was designated to be an outlet that clients could use to essentially outsource their products. The company was experiencing a lot of success, but like many other businesses, suffered a setback due to Covid-19.

You know what they say, ‘A setback is a setup for a comeback,’ and after going back to the drawing board, Barnett is ready for round two. Now named The Shop Miami, Barnett will officially be re-launching this June with 20 individually designed spaces, making it a must-shop destination in Miami. Barnett sat down with ONE37pm’s Jael Rucker to discuss the revamp, how a trip to Africa has further inspired her creativity, styling Dwyane Wade, and what she is doing to create more opportunities in fashion for Black designers.

The summer of 2020 was a trying and sensitive time for everyone; the killing of George Floyd and the subsequent worldwide protests, along with the attempt to bring the cases of Breonna Taylor and Ahmaud Arbery to the forefront, the country saw massive protests in the name of racial equality that it had not seen for some time.

There was also a nationwide blackout in which businesses and consumers halted their buying activities for one day as a way to further take a stance and bring awareness. It reshaped our perspectives, and for Barnett, the desire to use her talents, platforms, and connections as a way to provide even more opportunities for Black people began to fuel her even more.

“It was taking what we learned from George Floyd, the blackout, the blackout amongst Black designers, etc., and realizing that Black people lead the charge.”

As Barnett began the process of relaunching, those ideals alongside the changing landscape of consumerism have been a part of the day-to-day motions. The pandemic has completely changed the way we shop. Major brands have seen the loss of many physical retail locations (Barnett points to Neiman Marcus and Nordstrom as examples.) The process of leasing a building was already difficult. Now, especially with the pandemic, designers sometimes have challenges literally trying to find a ‘space’ for their work, which has also played a part in their ability to build a stable clientele. 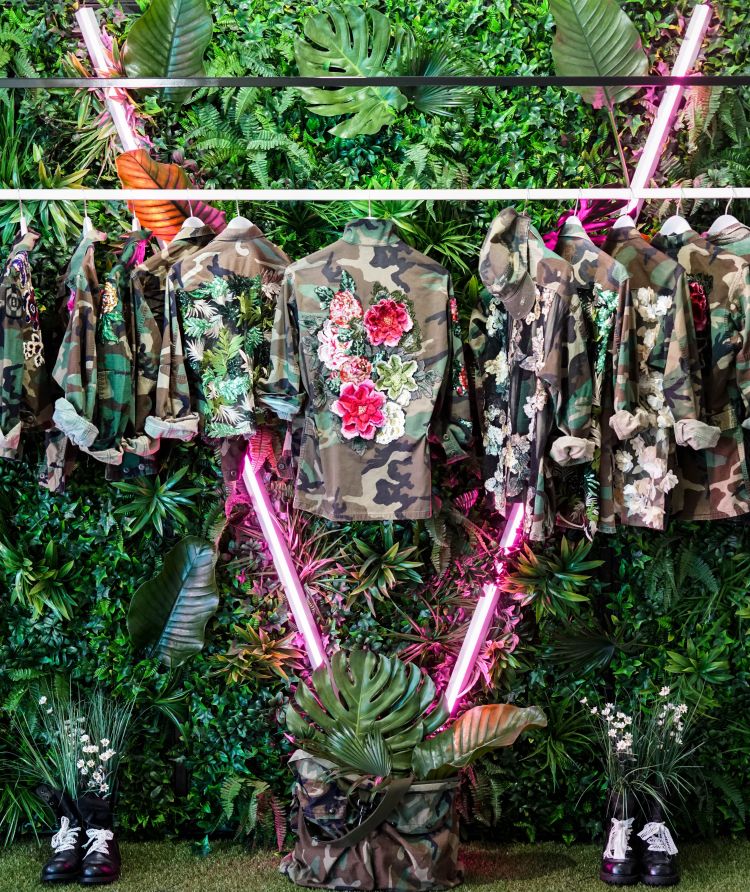 "Designers of color are not given the floor space to tell their story. If they are lucky enough to get into a department store, only pieces of their collection are purchased and thrown on a rack or in a section with similar brands. It is crucial for brands to connect with consumers and convert them into loyal customers that relate to their identity. I have learned brand identity is established organically when designers can show their collections the way they intended. Loyal consumers equate to sales which equal capital- and you've got to have the capital to build a brand."

And that is where Barnett is coming to help. Having been in this business for fifteen years, Barnett knows the challenges involved in this business. The entrepreneur has been working hard to execute her vision.

“We started back outreach to brands. The Shop Miami has 20 individually designed spaces,” she states when asked about her upcoming relaunch. “We are looking to open in June, and we are fortunate to be in a place where the weather is always beautiful. This June is a great time to be opening because normally people travel to Europe during the summer, and Europe is completely shut down right now.” 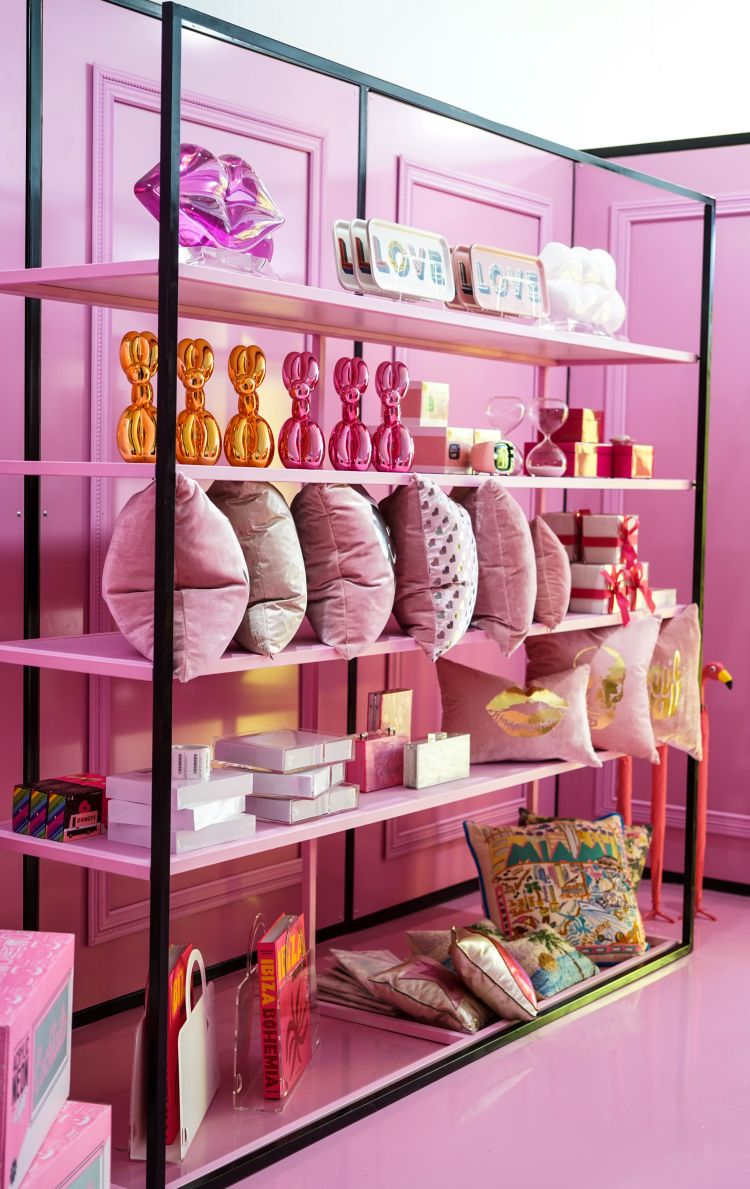 Aiming for a Juneteenth opening, the objective is still the same: To create a space for designers to have more opportunities without having to worry about the logistics. In short, Barnett and Co. will take care of the gritty work, while designers can focus simply on creating. “Trust me. I know how hard it is with finding your own space and tacking the business side of things! "We are helping designers, from emerging to established, dropping a new collab, translate their brands into sales, without dealing with the logistics, staffing or other operational aspects."

And the creativity is especially on ten for Barnett after a recent trip to Africa. Showing off an interesting take on Kente cloth she recently received, Barnett was inspired on an eleven-day trip that saw her mixing business and pleasure. “Going to Africa was an infusion of inspiration, colors, patterns, and designers. When you look at Ghana tailors—their goal is to make a suit that fits.” Barnett then lifts the piece to show the juxtaposition of a Kente cloth with cooler tones as opposed to the brighter, warmer colors we are used to seeing. “You look at it and automatically think it’s couture!” 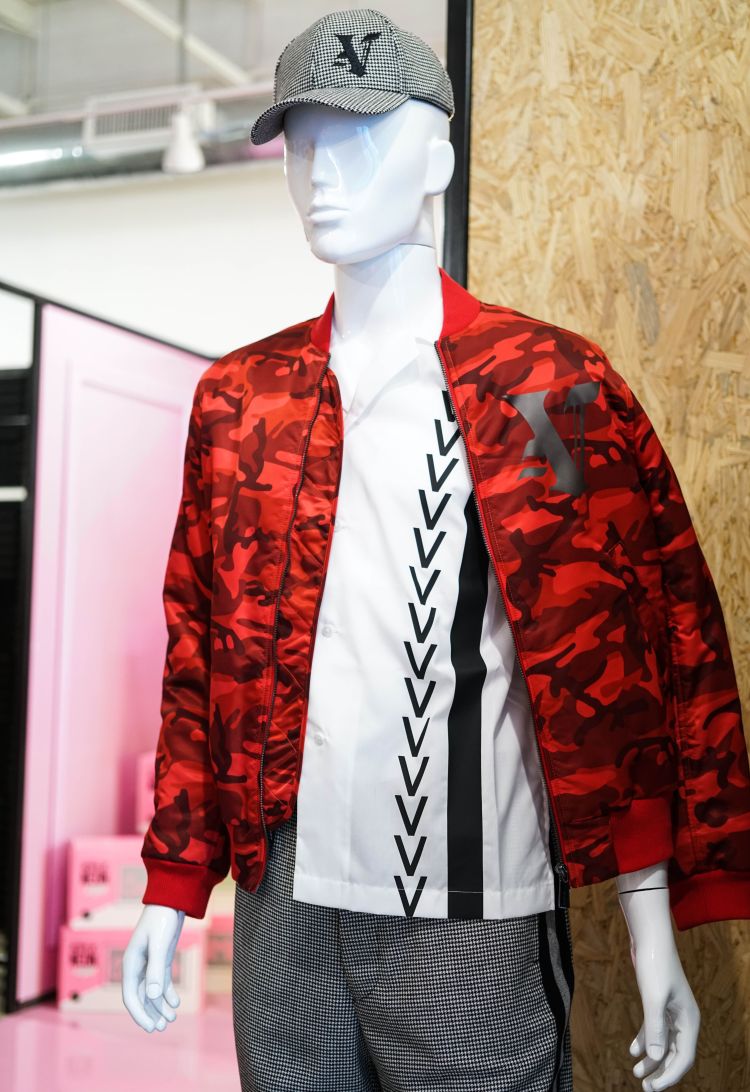 Barnett’s trip made it even more clear that she wants her shop to be a journey. “I want it to be an experience like you are on a period where you go on a journey. The shop is a journey and a consumer experience.”

Last but not least, we had to ask her again about working with Dwyane Wade. Barnett has been with Wade for fourteen years, and in that time, we’ve seen the style evolution of him going from a 25-year-old a few years into the league to the more suave, mature looks he’s been showing off on Inside The NBA.

Between styling clients, building her business and raising 2 boys, Barnett has her hands full. You can continue to keep up with her on Instagram. Go to www.TheShopMiami.com to sign up to receive info about the grand opening.