Cannabis Stocks You Need to Know About 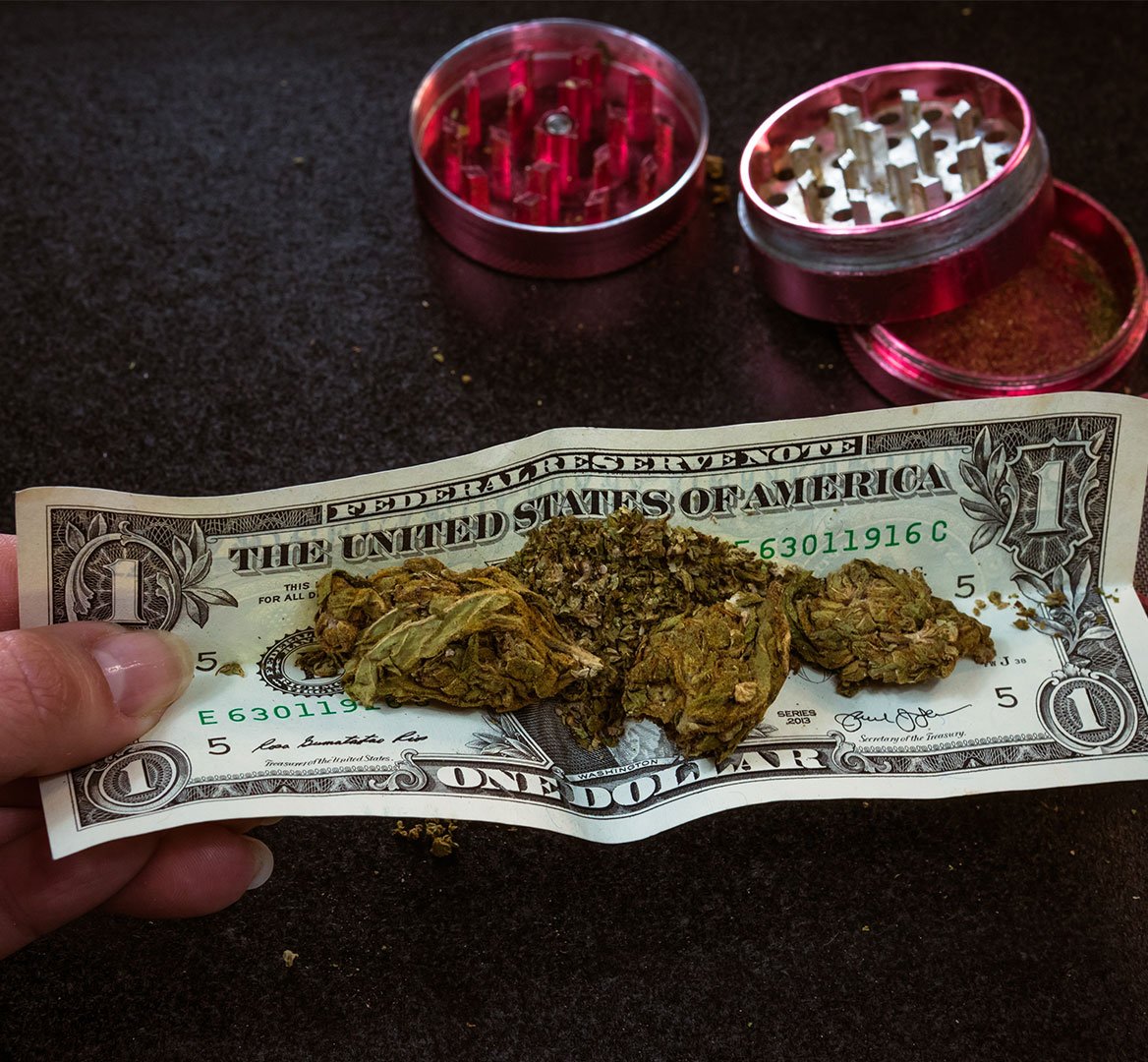 Now that cannabis is legal in several states and in Canada, cannabis stocks have become sh*t hot.

The cannabis industry, which may come as a surprise to some, is not confined to pre-rolled joints and hash brownies. A wide variety of products, tailored to every kind of consumer, are made from the green plant, including CBD oils, cannabis-infused beverages, flowers, vapes and even lube.

The legal marijuana industry grew to $10.4 billion in the U.S. in 2018, senior economist and vice president at analytics firm New Frontier Data Beau Whitney tells the Associated Press. By the end of 2019, Whitney predicts investors will funnel more than a whopping $16 billion into the industry. 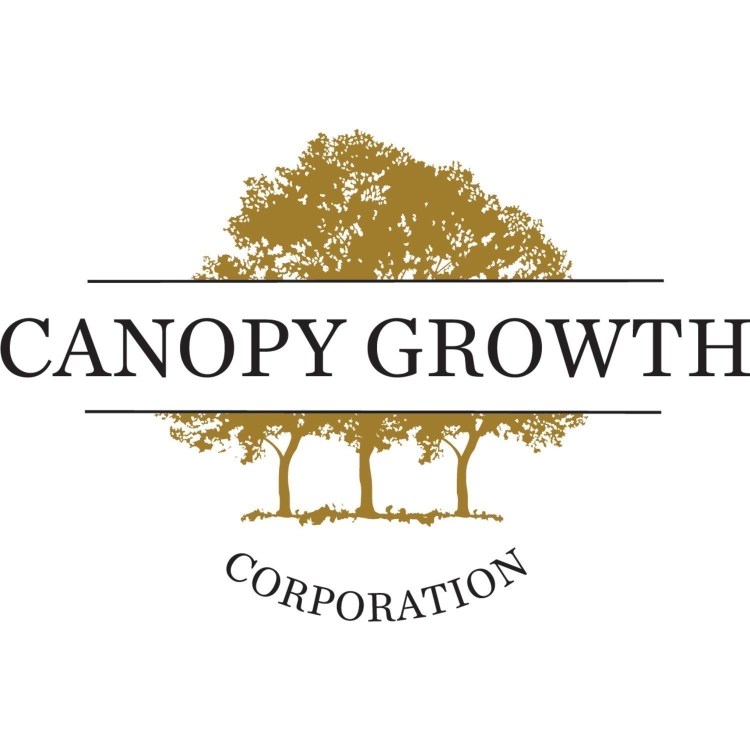 Canopy Growth (CG) is the cannabis company of firsts. In April 2014, CG became the first cannabis company in North America to be publicly traded. Canopy followed that with being the first to complete a “bought deal,” to diversify its platform to include both greenhouse and indoor growing, acquiring a major competitor and subsequently being listed on the Toronto Stock Exchange. In addition, Canopy Growth remains the only cannabis company that is a member of a major global stock market index, in this case the S&P/TSX Composite Index.

Year-to-date CG stock has performed very well, rising 27.2%, and the company is set to announce its results for the first quarter of fiscal 2020 this week! Analysts are expecting that Canopy Growth’s sales will rise to 30.3% sequentially, to 122 million Canadian dollars from CA $94 million (cha-ching). 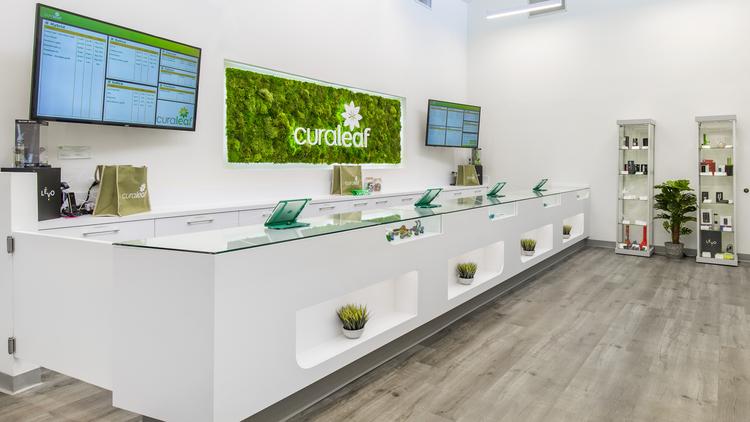 Curaleaf Holdings Inc. is an integrated multistate cannabis operator in the United States. It is a high-growth cannabis company positioned in highly populated, limited-license states.

On May 1, 2019, Curaleaf announced the acquisition of the Select brand from Cura Partners for $948 million. This summer, Curaleaf announced it had signed a definitive agreement to acquire GR Companies Inc., the largest private vertically integrated multistate operator, in a cash and stock deal valued at approximately $875 million. After the Select and Grassroots deals, Curaleaf acquired 68 open dispensaries, 20 cultivation sites and 26 processing facilities, making the company one of the most significant in the industry. 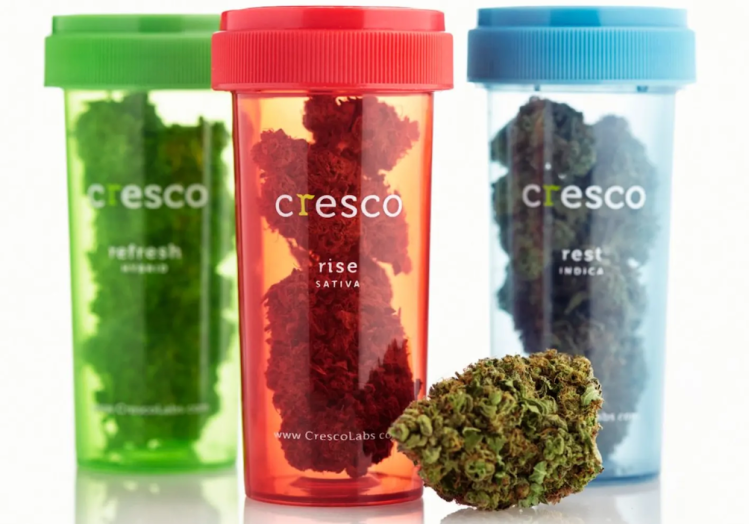 Cresco Labs is one of the largest multistate operators serving the medical and adult-use cannabis market in the United States. A differentiated grower, processor and retailer of premium cannabis, Cresco Labs focuses on entering highly regulated markets with outsized demand potential.

Cresco holds one of the largest footprints in the cannabis industry with 23 production facilities, 56 retail licenses and 22 owned dispensaries operational throughout 11 states.

Cresco Labs is due to report its Q2 of 2019 earnings results next week (August 21) once the market closes. However, according to Market Realist, analysts expect Cresco’s revenue to come in around $28.8 billion for Q2 of 2019. 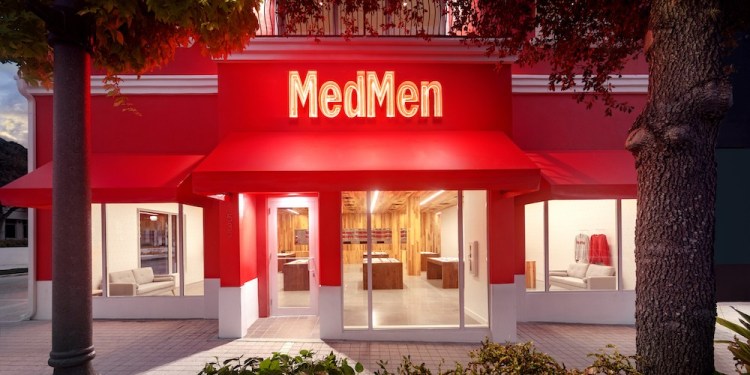 Upscale cannabis chain MedMen, probably the most identifiable cannabis company featured on this list, is a cannabis retailer with operations across the U.S. and flagship stores in Los Angeles, Las Vegas and New York. Ranking at No. 2 nationally based on its number of retail licenses, MedMen’s mission is to “provide an unparalleled experience that invites the world to discover the remarkable benefits of cannabis, because a world where cannabis is legal and regulated is a safer, healthier and happier world.”

The company currently operates 37 cannabis retail stores, with a 7% market share in California. Although stock in MedMen is down to a modest $1.90 a share, a preliminary tally of June-quarter revenue showed a 15% increase from the March period, to $42 million.

The company gained massive traction following a consistent rise in net revenue and the announcement of a European partnership, whereby Aurora Cannabis was one of three cannabis companies selected by the German Bundesinstitut für Arzneimittel und Medizinprodukte BfArM (Federal Institute for Drugs and Medical Devices) to “cultivate and distribute medical cannabis in Germany.” This positioned Aurora as one of the big players in the European medical cannabis market.

Aurora reports an impressive $65.1 million net revenue in Q3 of 2019 alone and a 305% increase in net revenue year after year.

Related: 7 Cannabis Accessories to Match Your High (Or Fly)