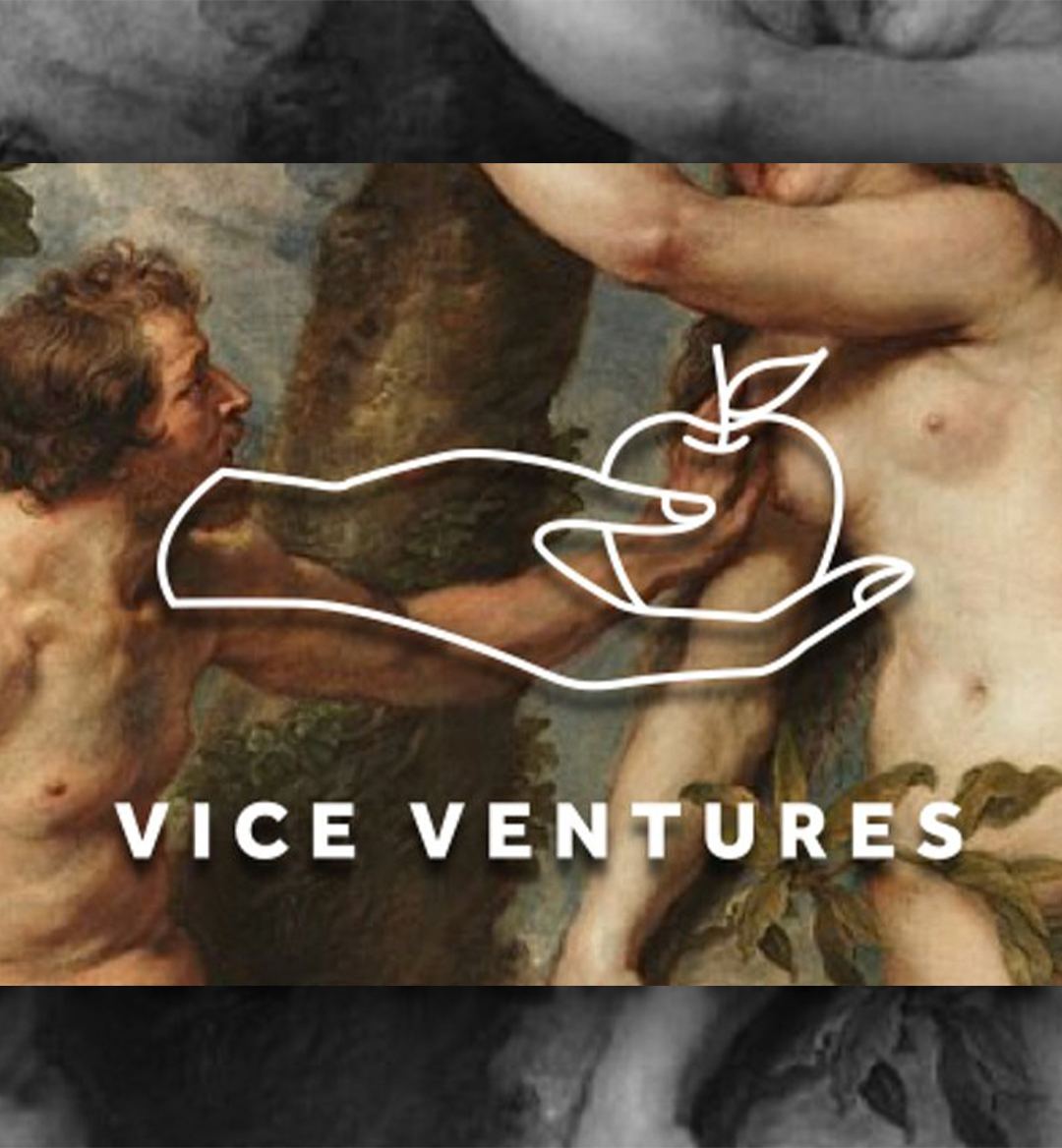 The week’s episode of The Tartare Project hosted by Phil Toronto features Catharine Dockery, founder of Vice Ventures. Created in 2018, Vice Ventures is a seed-stage venture capital fund with the mission of conquering stigmas and striving towards superior returns by investing in ‘good companies operating in bad industries.’ In their 30-minute conversation, Toronto and Dockery dove into the early stages of her career, some of the obstacles she faced along the way, and the history behind the development of Vice Ventures.

Dockery kicked off the conversation giving listeners a rundown of what Vice Ventures is, and its day-to-day operations. “Vice Ventures is an early-stage venture fund investing from pre-seed all the way to Series A. We invest in what we call ‘vices,’ which could also be classified as alcohol, nicotine, cannabis, sex positivities, etc.—the things that normal venture capitalists wouldn’t normally invest in, and the things I love!”

Toronto then takes several steps back, asking Dockery to describe her childhood. The entrepreneur grew up in West Village with her bartender father, who, through his job, unknowingly introduced her to the business side of those ‘vices’ that have become such an integral part of her company. “With my dad being a bartender, I spent so much time around alcohol to the point where I was the only seven-year-old who knew what Louis XIII Cognac was! That was definitely my childhood—which was pretty funny because I ended up going to NYU, which was maybe six blocks or so from where I grew up.”

Naturally the conversation transitions into Dockery’s time after Citigroup, which also included a stint as the Chief of Staff at Bonobos. Bonobos was later acquired by Walmart, which in-turn led to Dockery leaving the company. Her experiences of interviewing with different funds and learning about the negative stigmas associated with ‘vice clauses’ (selling of alcohol, tobacco, etc.), ultimately led to the decision of starting Vice Ventures. If other companies couldn’t understand the importance of vice investing, then Dockery was going to set out to change the narrative through her own company.

“It was bananas to me that somebody would allow their fate to be determined through institutions. Being that my dad was a bartender, I didn’t think that making money by serving alcohol was bad. I didn’t understand why it was stigmatized—it paid for dinner. At that point I was like, if nobody wants to understand why vice investing is important culturally and economically, then I don’t want to work for them. I’ll just do it myself.”

Be sure to catch the full interview above so you can hear more about Dockery’s journey with Vice Ventures. You can follow her on Instagram and Twitter for all the latest updates with Vice.