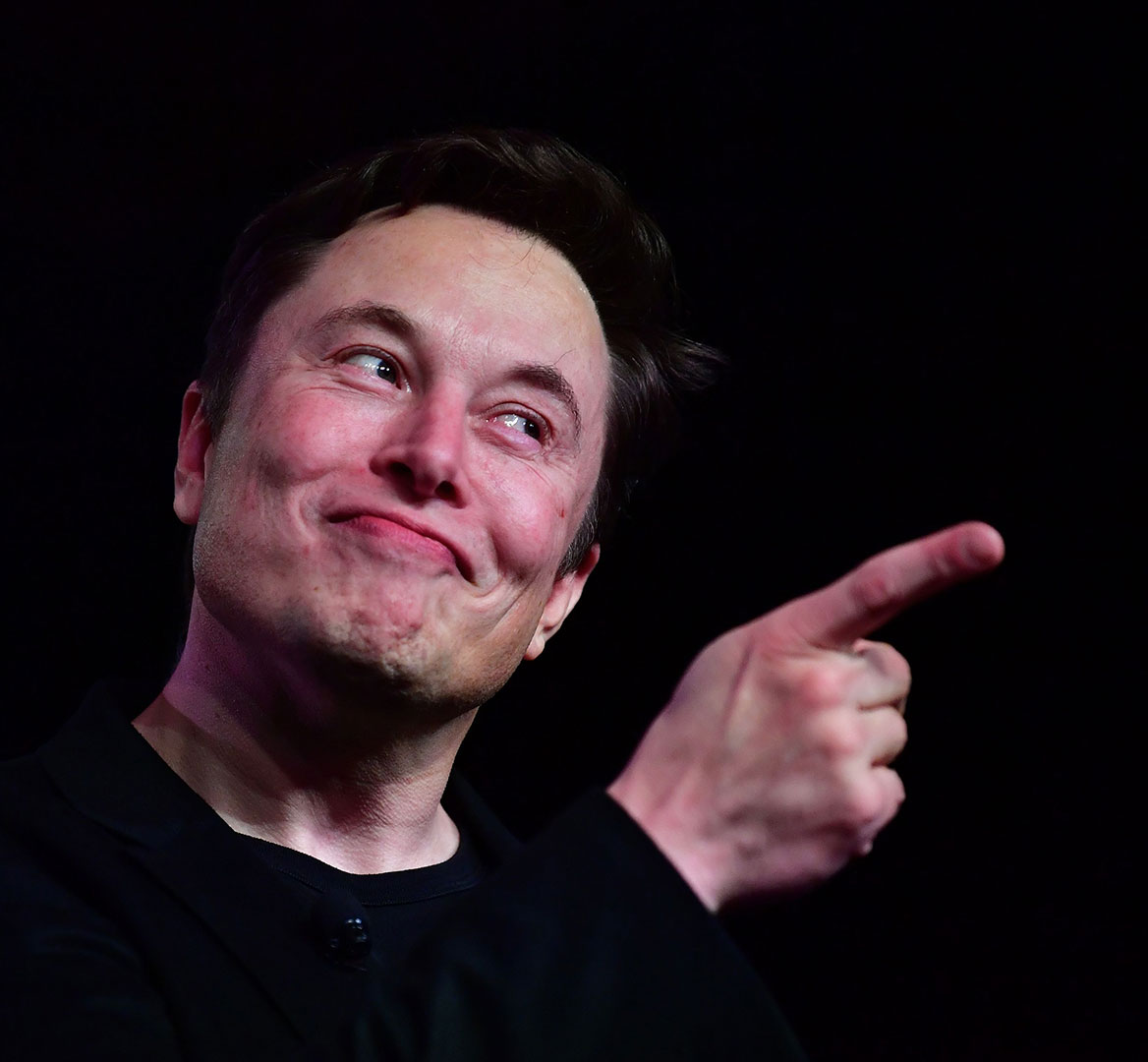 While there are tons of facts you probably don’t know about Tesla CEO Elon Musk, some are more shocking than others. The tech entrepreneur is the wealthiest South African billionaire by net worth, holds three citizenships, has six children and has been married three times. Even more interestingly, Musk hinted several times during his childhood and adolescent years that he would one day become one of the most successful innovators to date.

Musk has always been a lover of books. He allegedly read Encyclopedia Britannica from front to back at the age of 9. “I was raised by books. Books, and then my parents,” Musk said in an interview with Rolling Stone. He sometimes even read for 10 hours a day, consuming everything from The Lord of the Rings, The Hitchhiker’s Guide to the Galaxy and the Foundation series all before his teenage years.

2. Musk also taught himself computer programming at the age of 9

Age 9 was a big year for Musk. Aside from reading the encyclopedia, Musk taught himself how to program. Three years later, at only 12 years old, he created a space-themed PC video game called Blastar. He then sold the code for Blastar for $500 to a computer magazine. The game can still be played online.

When Musk first moved to North America, he made it a priority to save money. With a diet of mostly oranges, hot dogs and pasta, purchased in bulk, he managed to live on $1 a day. Frugality is a smart and common practice for many successful business owners, as it allows them to focus their time and money on their pursuits and not material items and experiences.

4. Musk and his roommate ran a nightclub out of their house in college

During his time at the University of Pennsylvania, Musk and his roommate lived in a large off-campus house. The two agreed to turn it into a nightclub to pay the rent. The nightclub attracted as many as 1,000 guests per night—a true entrepreneurial success. 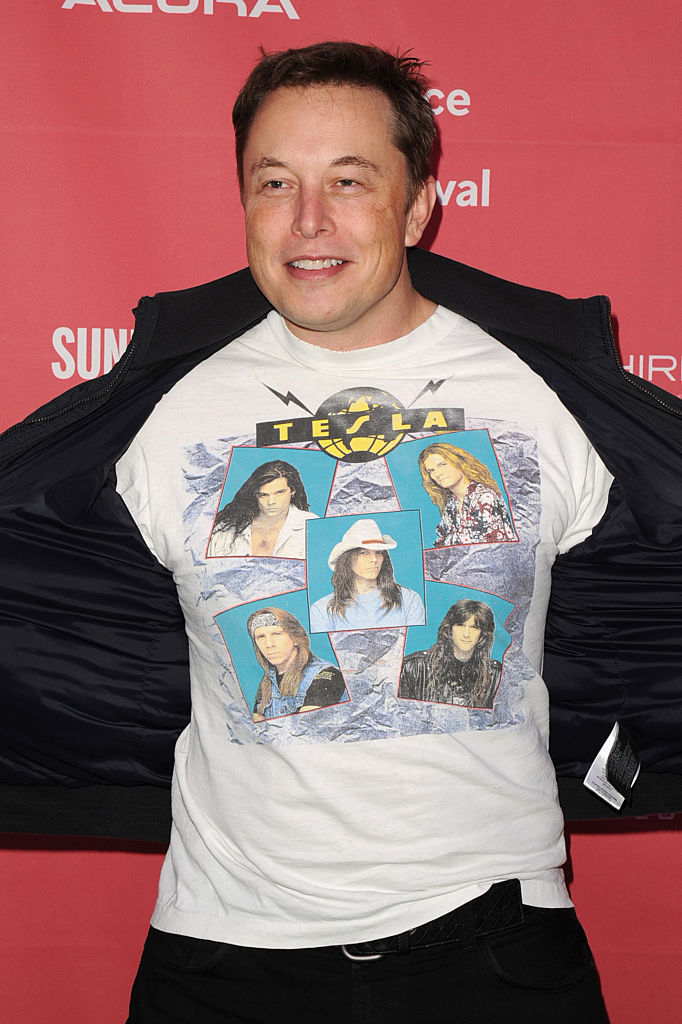 5. Musk has signed the Giving Pledge

Musk is among a few business moguls who have pledged to donate the majority of their wealth to philanthropic efforts. Other signees include Bill Gates, Sir Richard Branson, Warren Buffett and Mark Zuckerberg. Before even signing the pledge, Musk organized his own charity, the Musk Foundation. According to the website, grants are made in support of renewable energy research and advocacy; human space exploration research and advocacy; pediatric research; and science and engineering education.

6. Musk owns a submarine car from a James Bond film

Musk is known for owning a vehicle a bit cooler than a Tesla—an actual submarine car. He purchased the “Wet Nellie,” a Lotus submarine car prop from The Spy Who Loved Me. It’s been reported that he plans to convert it into a real car that transforms into a submarine. The possibilities are endless with this tech inventor, and we could all possibly be driving submarines created by Musk in the future.

7. Musk was the inspiration for Tony Stark

It makes total sense that Musk is the inspiration for Tony Stark. Stark, also known as Ironman, is a superhero and serial entrepreneur, similar to Musk, just without the superpowers. Robert Downey Jr., the actor behind the character, reportedly wanted to sit down with Musk to better understand how to take on the role. Parts of Iron Man 2 were also filmed at SpaceX and Musk made a cameo appearance in the film.

8. Musk dropped out of Stanford on his second day

Similar to other top business owners and entrepreneurs, Musk dropped out of college to start his own company. He was pursuing a graduate degree in physics but left Stanford University after his second day as a student. Seeing an opportunity to hone in on the internet boom, Musk created Zip2, which provided online newspapers with maps and business directories. He sold the company for $307 million in 1999.

What Is Odell Beckham Jr.’s Net Worth?