5 Ways to Show You’re a Voter 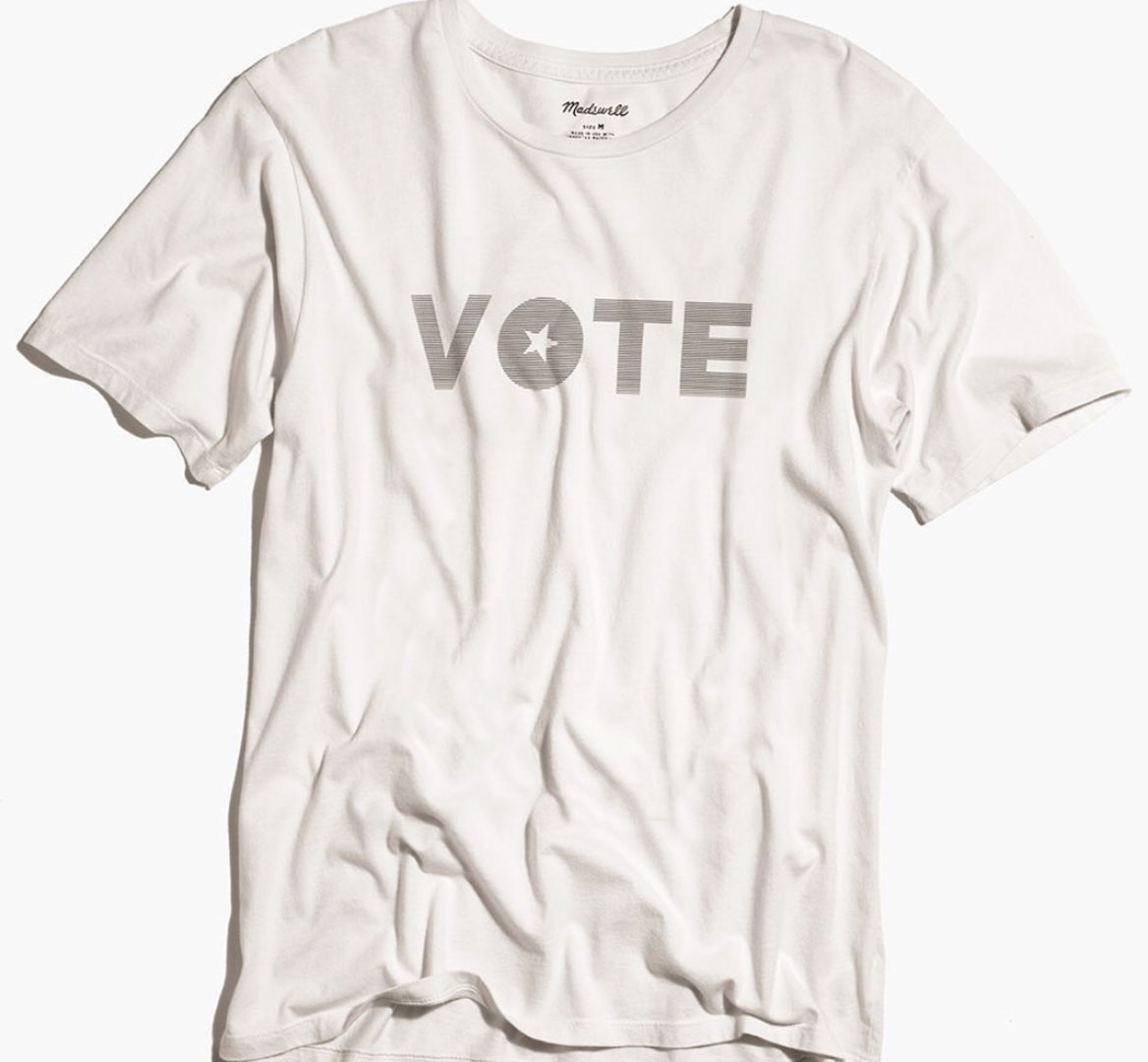 It’s quite literally an understatement to say the country is in a crazy place right now. Mass unemployment, civil unrest, a freaking life-as-we-know-it-shattering pandemic?

Yeah...if you want some say in wtf is going on in the United States - and you should - you’ve gotta vote.

Assuming you’ve already double and triple-checked that you’re registered to vote in November’s presidential election (if not, do that here!), it’s time to show your support in your wardrobe. Not for a particular candidate, but for the cause of voting.

“There’s a lot of people out there who aren’t all that excited about their choices in this year’s presidential election, “says The 46 Project’s Megan Collins. “Instead, why not show your support for being a voter?”

“Maybe you don’t want to turn yourself into a walking billboard for a candidate by wearing a hat or sweatshirt with their name on it. That’s understandable. But wearing cause-related merch is important for building awareness and momentum. That’s why setting a good example by showing you plan to vote in November is so important right now. Thankfully, there’s plenty of options for showing your support for voting in the lead-up to this year’s election.”

Show your civic engagement with the stylish merch below: 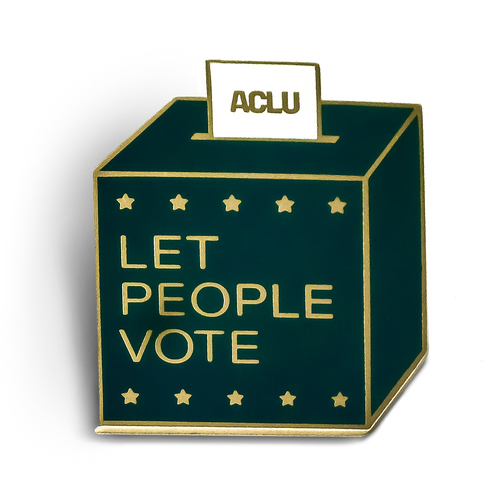 Speaking of the ACLU, this pin makes for a great conversation starter about the very real threat of voter suppression. Educate yourself, then educate those around you!