Joe Pompliano on Fighting, Business, and Everything In Between 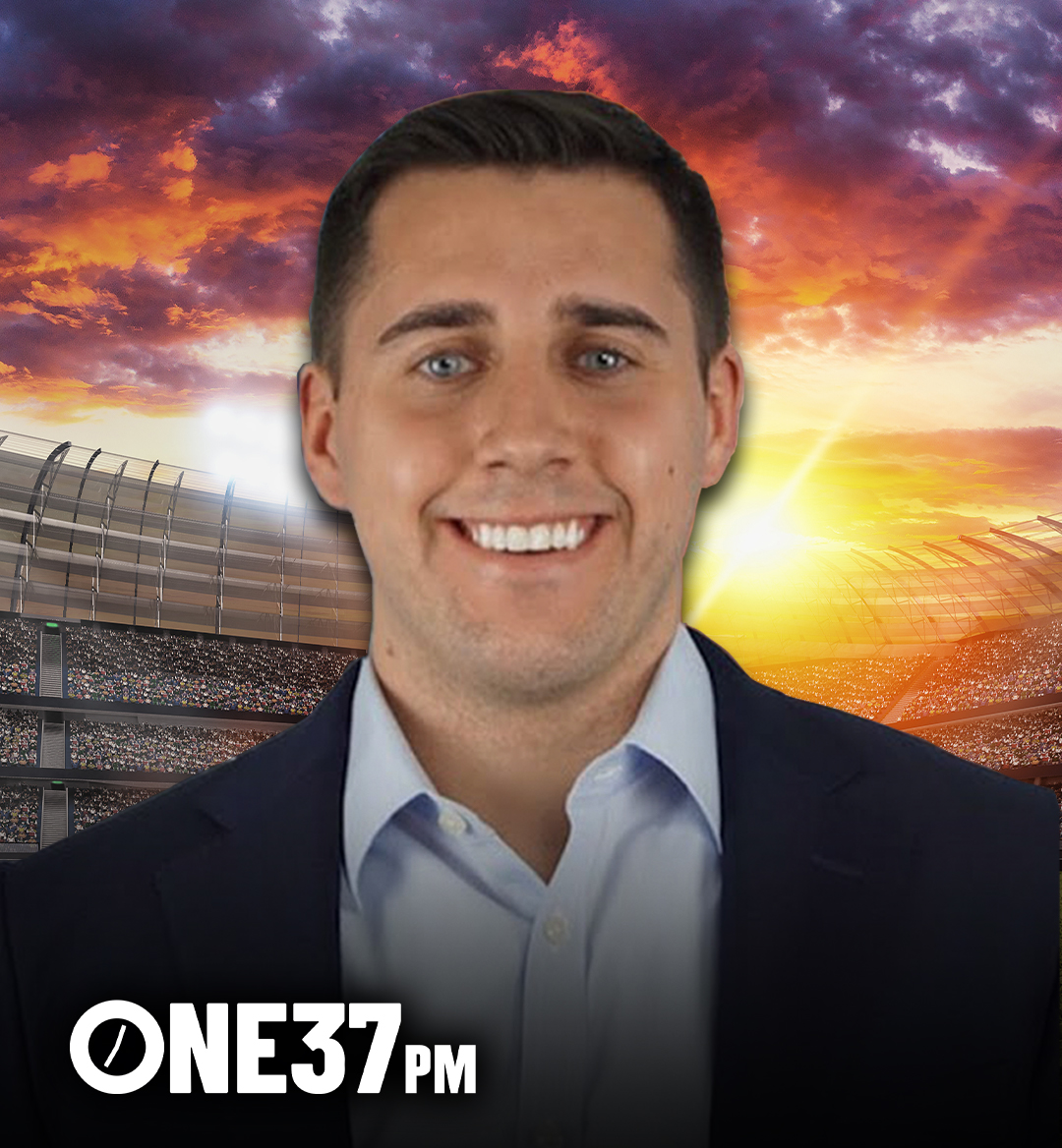 With each passing day, the intersection between sports and business grows stronger. Athletes are so much more than “athletes.” Nowadays, more and more are choosing to be entrepreneurs, business people, and are searching for other careers once their playing days are over. .

No one has documented this better than Joe Pompliano.

He has accumulated more than 120,000 followers on Twitter  through his incredible research and breakdowns of financial stories in sports.

He joined ONE37pm’s Bo Templin on the latest episode of In the Fight to talk about the rewards in prize fighting.

ONE37pm: In all seriousness, you do post some of the most interesting content on Twitter. I just can’t get enough of what you do. How long have you been doing these sports financial breakdowns?

Joe Pompliano: My previous experience was working at Octagon Sports Agency in college. I grew up with four brothers, so I played sports my whole life. I thought sports was something I wanted to dive deeper into as a career. I worked at JP Morgan for the last few years, when quarantine hit, I started thinking things through more. I missed the sports aspect a little bit. Not just sports business, but personality, on Twitter, daily newsletters, and all that type of stuff.

“All the stuff I started doing was stuff I was already enjoying. What I found is that people were interested in this stuff. Whether it is breaking down contracts or how much a fighter is making in a fight. There is a lot more money in sports than fans don’t get an eye on.”

ONE37pm: In 10 years, what will be the biggest difference between the contracts we see in the UFC now?

Pompliano: That’s a good question. With the UFC… from the outsider’s perspective, I think, maybe, a huge change is Dana White’s involvement. Not just how much these guys get paid, but how much influence and power he has. You hear some push back from time to time, that he really decides these guys’ careers… People have talked about unionizing fighters in MMA… but I could see something like that happening, sure.

When the UFC moved forward with live events during the pandemic, Dana White was called "reckless" & "irresponsible."

But did he really even have a choice?

Time for a thread 👇👇👇 pic.twitter.com/pmsHZlM7tW

ONE37pm: In the next three months, I think there are seven title fights amongst top contenders. What would the change have to be for boxing to reach that champion vs top contender status quo?

Pompliano: It’s kind of what you said. It has to be structural changes. I don’t even want to go down the path of boxing… don’t get me wrong, I’ve encouraged these celebrity fights. But for the actual fans, I’m sure they are not very happy. But this is what happens when you don’t get the best of the best. Even Pacquiao/Mayweather was way later than it should be… so I think there are going to have to be changes or the UFC will continue to thrive in that aspect. I’m a huge fan of Dana White. I did a thread on Twitter  of him, he didn’t put a single dollar in the UFC and got like 350 million dollars, which is just absurd. He’s obviously done a good job. He’s there for a reason.

ONE37pm: You mentioned the celebrity fight thing. If you were an agent for a fight, how would you encourage him to move through this movement?

Pompliano: I don’t know how they look at it from the inside, but I think it all comes down to the money though. If you’re a fighter who can’t get that type of fight, then sure, but it depends at what stage you are at. Mayweather is obviously going to do one and he could knock him out whenever he wants. I don’t think any of these guys that are trying to be legitimate champions are going to do it. But if you are going to get paid a couple million dollars for 20-30 minutes, it's probably worth your tim

NBCUniversal’s Peacock has agreed to a 5-year, $1B+ deal for exclusive streaming rights to WWE content (@JBFlint).

WWE fans — With both priced at $9.99, they'll essentially get Peacock for free.

ONE37pm: In the last two years or so, some really elite fighters from the UFC have tested their value in the open market. Demetrious Johnson, Anthony Pettis, Rory Macdonald… is it really worth leaving the top dog to see your worth in PFL, Bellator, One Championship?

Pompliano: I don’t know, my question would be are a lot of these guys coming back?

ONE37pm: So far no, but it is early. Fighters in the UFC having to wear Reebok is still relatively new. So no, it hasn’t happened yet, but I have no doubt that might happen in the future.

Pompliano: A lot of this is on a per fighter basis too. Ben Askren is fighting one of the Paul brothers. The number for McGregor is a lot different than Ben Askren. How much are those advertisers really going to pay? How much is Dana willing to pay you? One of the cool things in the UFC is everything can be negotiated.

ONE37pm: What are  the biggest mistakes you see athletes making in the structuring of their contract? If there was one, what would it be?

Pompliano: When you think about it, a lot of these guys aren’t the ones doing it. And with the more matured structured leagues, you could hammer out the deal in an hour. When you talk about ‘deadlines get deals done’… but with the UFC they have a little more lead-way. But with other leagues, it’s not really up to them.

Conor McGregor has been on Fight Island in Abu Dhabi for a week.

ONE37pm: In the last 5 years or so, Top Rank Boxing partnered with ESPN. Now, a lot of their premier matchups, whether it was Manny Pacquio vs Jeff Horn, Terence Crawford vs Kell Brook… are live on ESPN, not pay-per-view. Do you think more fights are going in that direction or do you think long term, the answer is pay per view?

Pompliano: That’s a good one. What we’ve seen is a lot of the direct to consumer platforms, ESPN+, you just saw Peacock just paid up for WWE Network, I think a lot of these guys are willing to pay top dollar for sports assets. Not only is content hard to come by, becoming increasingly more expensive, that’s why you see Dan LeBetard and (John) Skipper make their own media content creation company.

“But on the sports side it’s worse... Big leagues aren’t going to sell a large portion of their games, because they don’t have the audience size. One of these platforms can’t get the 30 million people for the AFC championship game.”