From 8th-grade dropout to million-dollar investor 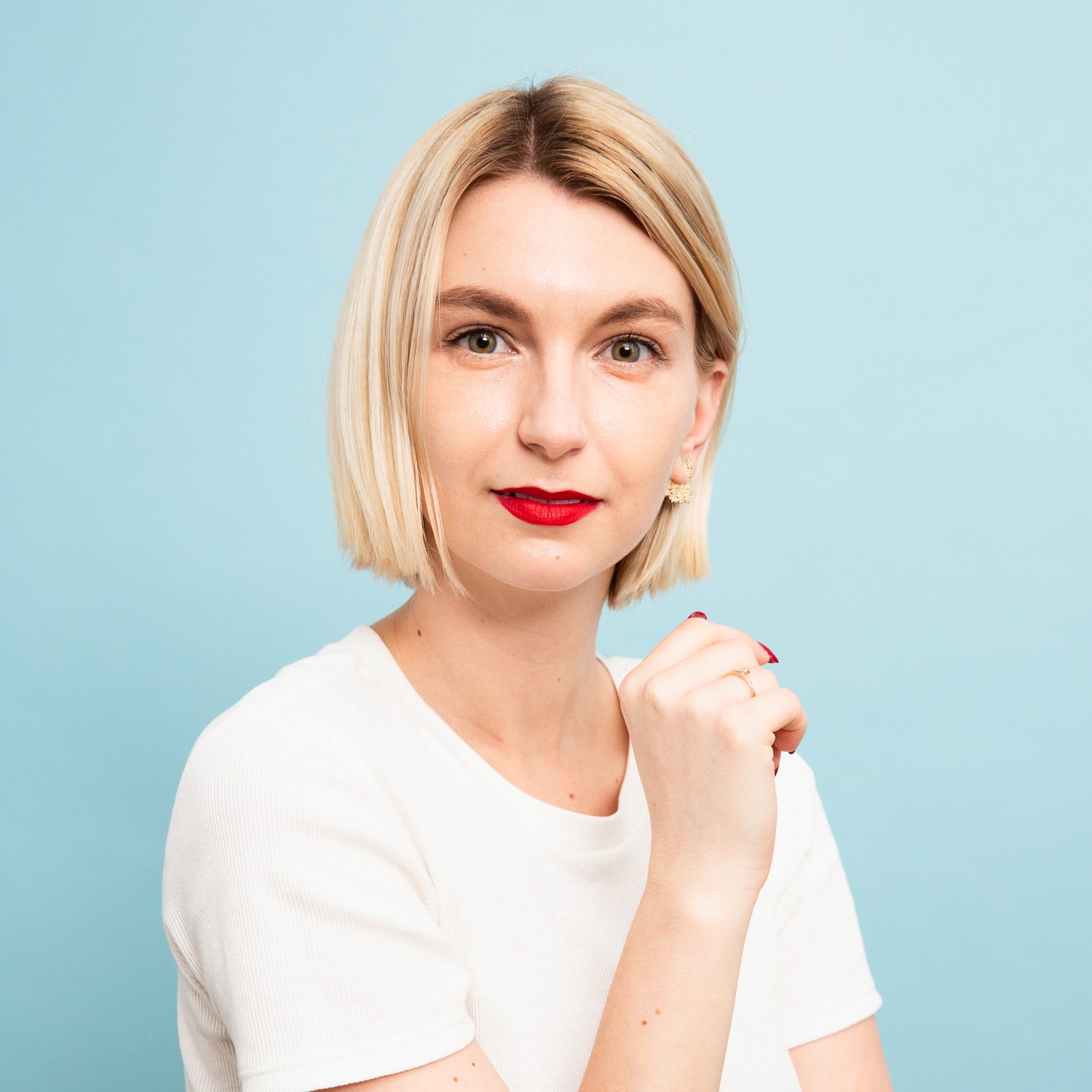 Have you thought about Nas lately? You know, the rapper who really wanted you to know what "Nas Is Like."

He was suspended in the seventh grade for stabbing a kid in the neck with a pencil. A yellow No. 2 pencil, to be exact. By the eighth grade, he dropped out of school.

So, how did this young kid from Queensbridge become one of the greatest rappers of all time? Through hard work and dedication to his craft, that's how. Not to mention a great business acumen.

Not only has the artist since snagged 13 Grammy nominations and released 11 albums, but he's also slaying the investment game.

Nasir Jones has traded the recording studio for the boardroom, quietly acting as a founding member of a venture capital firm called Queensbridge Venture Partners. The number of investments to date is 127, according to Crunchbase.

Nas's fund has been an early investor in the biggest names of Silicon Valley like Dropbox, Lyft, the cryptocurrency platform Coinbase and investment app Robinhood. They've benefitted from massive acquisitions like the recent sale of investment PillPack to Amazon for a reported $1 billion, following closely on the heels of another acquisition of a Queensbridge-backed company, Ring, for $1.2 billion.

He spoke with Fast Company about the importance of supporting start-ups, saying "You invest your time, you can invest money and it was just a matter of time before it all fell into place for me. That’s one of the things that I thought a lot about as a young kid—the guys behind the scenes who make things happen, help build people up, make dreams come true."