These Are the Most Impactful Cannabis Businesses of 2019

It’s been a great year for cannabis 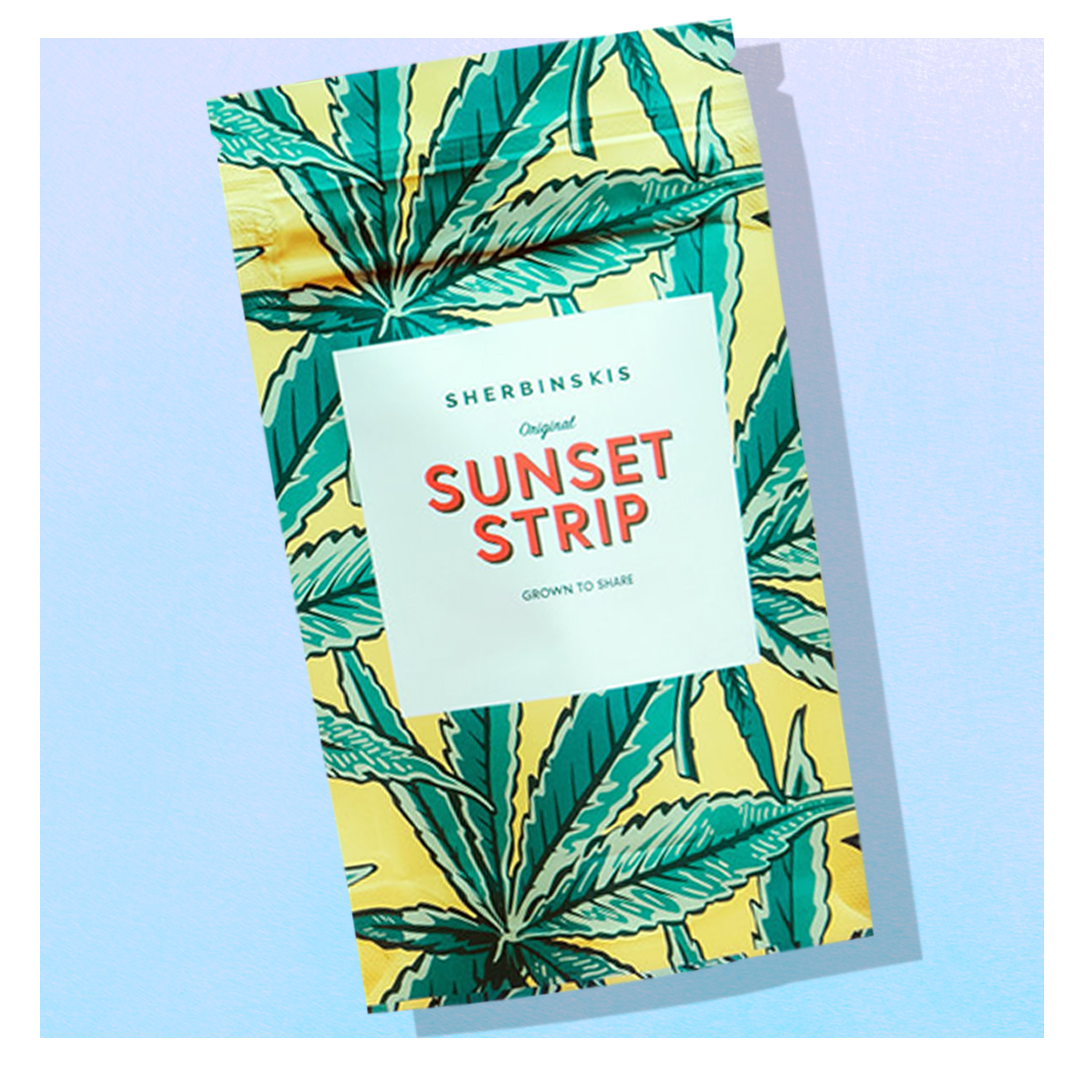 In 2019 the cannabis industry rang in the year for business. As more positive strides were made toward legalization, the industry itself has grown by 38 percent over the last four years, reaching a $12 billion market value. In 2019 alone, 11 states and the District of Columbia have legalized recreational marijuana use. Additionally, a solution to lack of outside financing is in the works, through the proposed SAFE Banking Act.

Other major strides include a rise in the number of commercial banks and financial institutions that now offer financial services to cannabis companies. The number of institutions willing to loan money to cannabis companies is now at 715, where in 2017 only 337 banks were on board. With all the accomplishments we’ve seen in cannabis in just this year alone, we couldn’t overlook the notable work from the business and brands within. Below are four of our favorite impactful cannabis businesses of 2019. 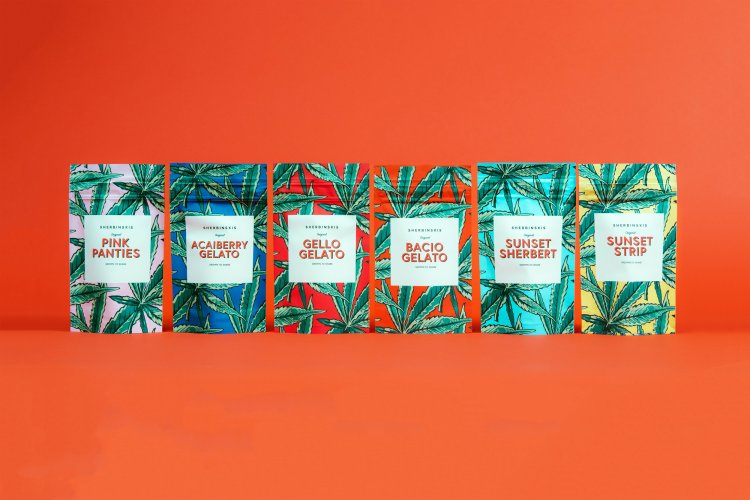 You may have heard the name Sherbinskis, or at least one of the cannabis dispensary’s strains in a hip-hop song. Mario Guzman, also known as Mr. Sherbinski, first started growing marijuana in his California garage. Since then, the company has transformed into a fully legal designer cannabis brand, often defined as the “Supreme of marijuana.” Paying homage to the hip-hop community, the LA location serves as a platform for showcasing collaborations spanning from music to fashion, tech and philanthropy. Additionally, the renowned business, which is responsible for some of California’s most sought-after genetics like Sunset Sherbert and Gelato, has attracted a clientele, including hip-hop artists, designers, creators and cannabis connoisseurs from around the world. 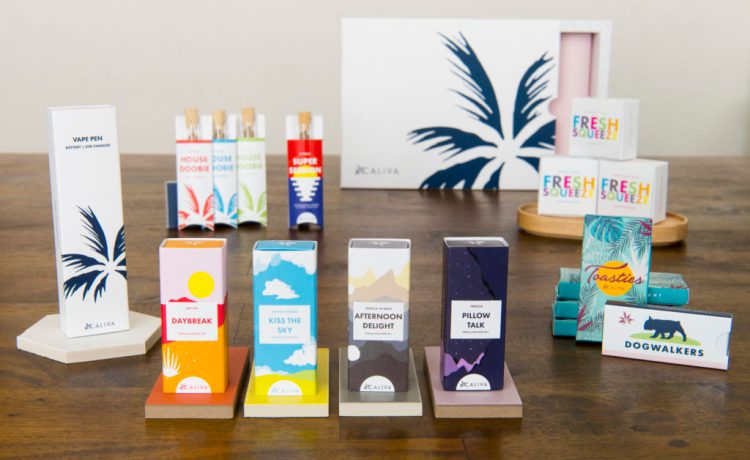 Caliva, the cannabis brand that brought on Jay-Z as its chief brand strategist, is making big moves in the cannabis industry. The startup raised $75 million from former Yahoo CEO Carol Bartz and former NFL quarterback Joe Montana, placing them as a market leader in California cannabis consumer products. Aside from its popular inventory of premium cannabis products, the brand has gained recognition for social awareness. Last 4/20, Caliva partnered with Ben & Jerry’s and donated 4.2 percent of 4/20 sales to Code for America's Clear My Record Program, which provides resources for people who have been arrested for marijuana possession-related charges. The progressive stance earned the cannabis company a lot of respect as a woke business in the industry. 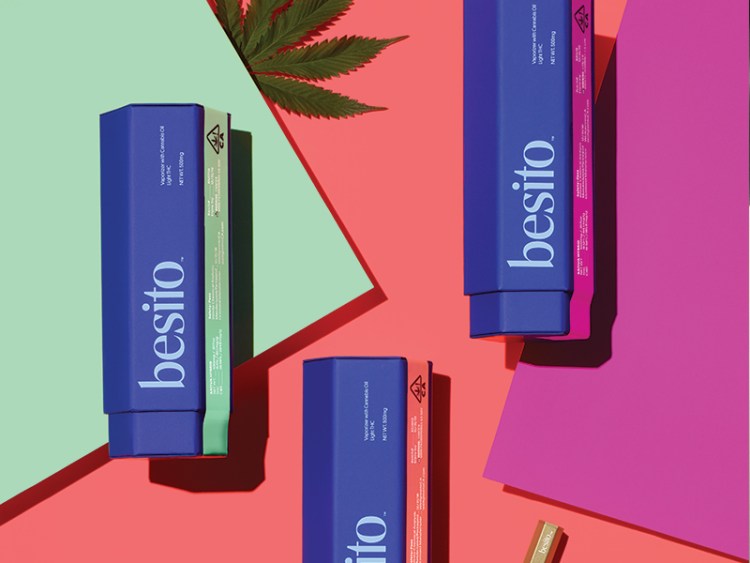 We can’t mention impactful and cannabis in the same sentence without noting Besito. The LA-based cannabis vape brand has quickly grown from small startup to big potential. The mission-driven company partners with Equity First Alliance on cannabis racial equity and restorative justice initiatives by offering event sponsorship and a portion of all sales. Additionally, the company is huge on the sustainability movement, offering customers $5 off for returning the hardware to the store. Besito puts diversity and inclusivity at the forefront of its image, showcasing images of people of different racial backgrounds and sexual preferences. With sleek all-in-one designed vape pen combined with a purpose to educated, Besito is making cannabis cooler than ever. 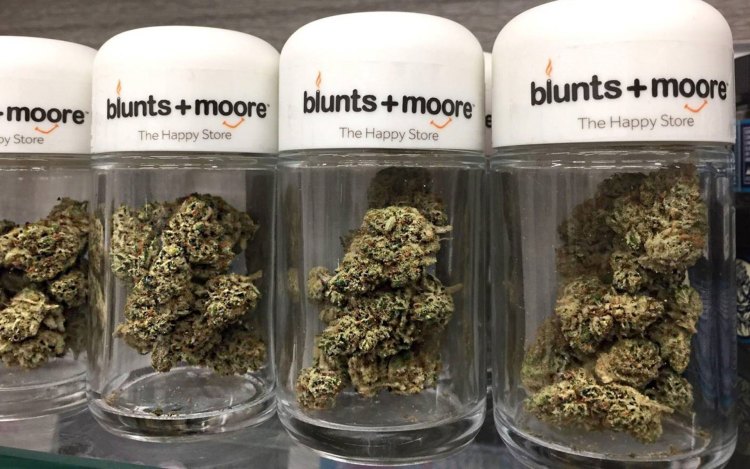 As the first dispensary to open under Oakland, California’s newly established equity program, which offers dispensary permits to those convicted of cannabis-related crimes in Oakland before legalization, Blunts + Moore is backed by ownership with historical and personal ties. Business partners Brittany Moore and Alphonso Blunt Jr. started the brand with Blunt’s prior five-year sentencing for a cannabis arrest in mind. Since then, the business has boomed, and with over 500 products and carrying pesticide-free buds grown in Oakland, this black-owned company is setting the bar for diversity in the industry.