Open Dialogue With the Co-Founder of Banza, Brian Rudolph 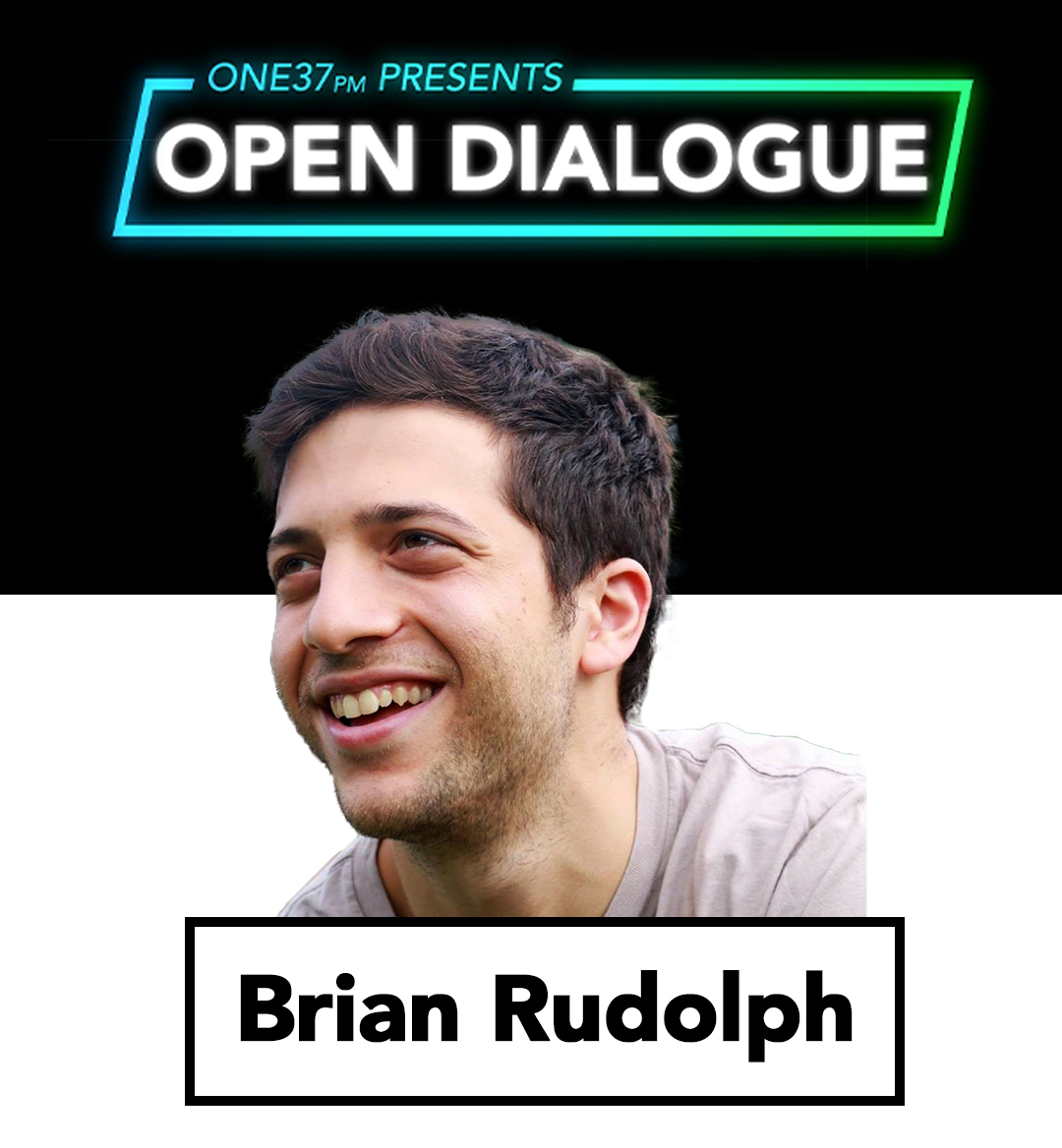 Food is an essential part of our everyday lives, but sometimes we have to make adjustments to our routine, like many other things in life. While food can be a simple journey, it can also be a complex one as well. Throughout our lives, we may find that we need to adjust our diets for health conditions and even allergies. The latter was the main reason why Brian Rudolph, co-founder of the food brand Banza, decided to dive deeper into the food industry, separating himself by bringing consumers some of their favorite entrées made with chickpeas. The entrepreneur spoke with ONE37pm’s Phil Toronto about his career path on this week’s Open Dialogue.

There is always more to the process of developing a business than meets the eye, and for Rudolph, Banza is the culmination of drive and hard work. Understanding that food needs can vary from person to person, Rudolph set out to utilize a legume that doesn’t regularly cross most people’s minds: the chickpea.

“Banza takes the foods that people love and makes them out of chickpeas. The initial thought was people should be eating more beans; they are great for people, they are great for the planet, and honestly, they are the best food for both—and yet we don’t eat enough of them. So I was like can we sneak the beans into food that people know and love, like with pasta, macaroni and cheese, rice, and now pizza? Now we’re super excited to know that as people eat more beans, it’s good for both them and the planet.”

Rudolph created the concept for his business after discovering he had a food allergy to pasta, which was one of his favorite dishes.

“I grew up eating a ton of pasta, and I ate it three or four times a week. It was pretty much all my parents could get me to eat. Then, unfortunately, I realized that I had a food allergy and couldn’t eat it anymore. So it was this moment of crisis where it was like here’s this food that I love that I can no longer eat, and how do I get it back into my life?

I didn’t like any of the available gluten-free pasta options, so I just started making it for myself in my kitchen (with the chickpeas). At some point, it hit me that there was a lot in common between a high protein lower carb version of pasta and another food that had become very popular at the time, which was Greek Yogurt. I drew a lot of inspiration from what Chobani did. I thought that we could potentially build a very impactful business. So that’s what shaped it.” 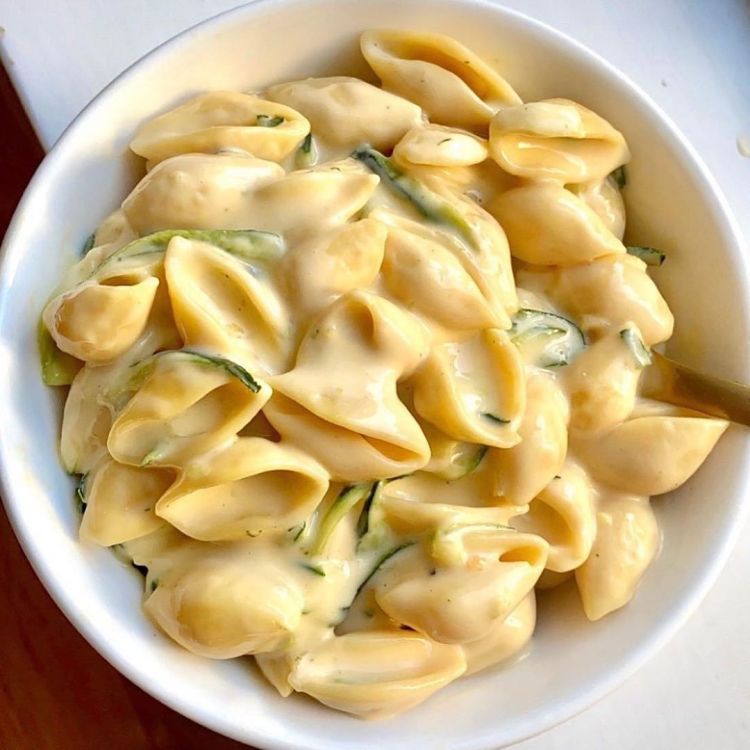 What followed next was a long journey consisting of a crowdfunding campaign, a reality TV appearance on the show Restaurant Startup, and even meeting and working with host Phil Toronto to raise money in Banza’s early stages. As Brian continued to grow his business, he found himself relying on the guidance of his brother, Scott, who helped him develop Banza early on. At one point, Scott wanted to join the company as an advisor, but Rudolph decided to counter that request by instead asking his brother to become a co-founder—an offer Scott accepted.

As time went on, Banza faced its highs and lows, just like any business. The key, however, was the persistence of both Rudolph and his core team. As the Golden State Warriors say, there is “strength in numbers,” and teamwork has certainly made the dream work with Banza.

“Our company almost ended up failing before it even existed. In doing Restaurant Startup, we then leveraged that to get our first retail customer which was Meijer. We had this outstanding PO for 215 stores at the time, and we challenged ourselves by trying to figure out how to scale really quickly. We went to the largest gluten-free manufacturer in the country at the time, and it ended up scaling pretty poorly. We actually ended up burning through most of our money in bad production runs. I was so unbelievably stressed out that I ended up in the hospital with kidney stones. We ended up fighting it out.

Eventually, we realized that we could not find a manufacturer that was able to make our product at scale and grow with us. We had actually identified a team of people who were very capable of manufacturing, and we pretty much just passed the keys off to them to run this operation. I’ve been incredibly grateful for the people we have been able to attract to run that operation because, without them, it never would have happened.”

Now, after many years of success, Rudolph is adding another layer to Banza by tackling pizza, which he describes as a “different beast.”

“We didn’t want to make pizza for a very long time. Pizza and Pasta sort of do go together, but we were just so afraid of the unknown in going into frozen food. We didn’t know. We had to really get conviction for the potential of that product in order to get over that fear. It was clear from our product team that there was a real desire for pizza. People love pizza, but there’s this idea that they can’t eat it every night, which is why we now have the phrase ‘Pizza Nightly.’ Our operation team worked really hard to rebuild our supply chain, but I think with the confidence of our product team. They were able to really feel like they were working towards something.”

Heading into 2021, Banza is very much a business on the path to continued success. For more information about Banza, be sure to watch the full Open Dialogue episode above, and follow Banza’s on Instagram and Twitter.