The co-founder of Good Company Tea discussed his entrepreneurial journey 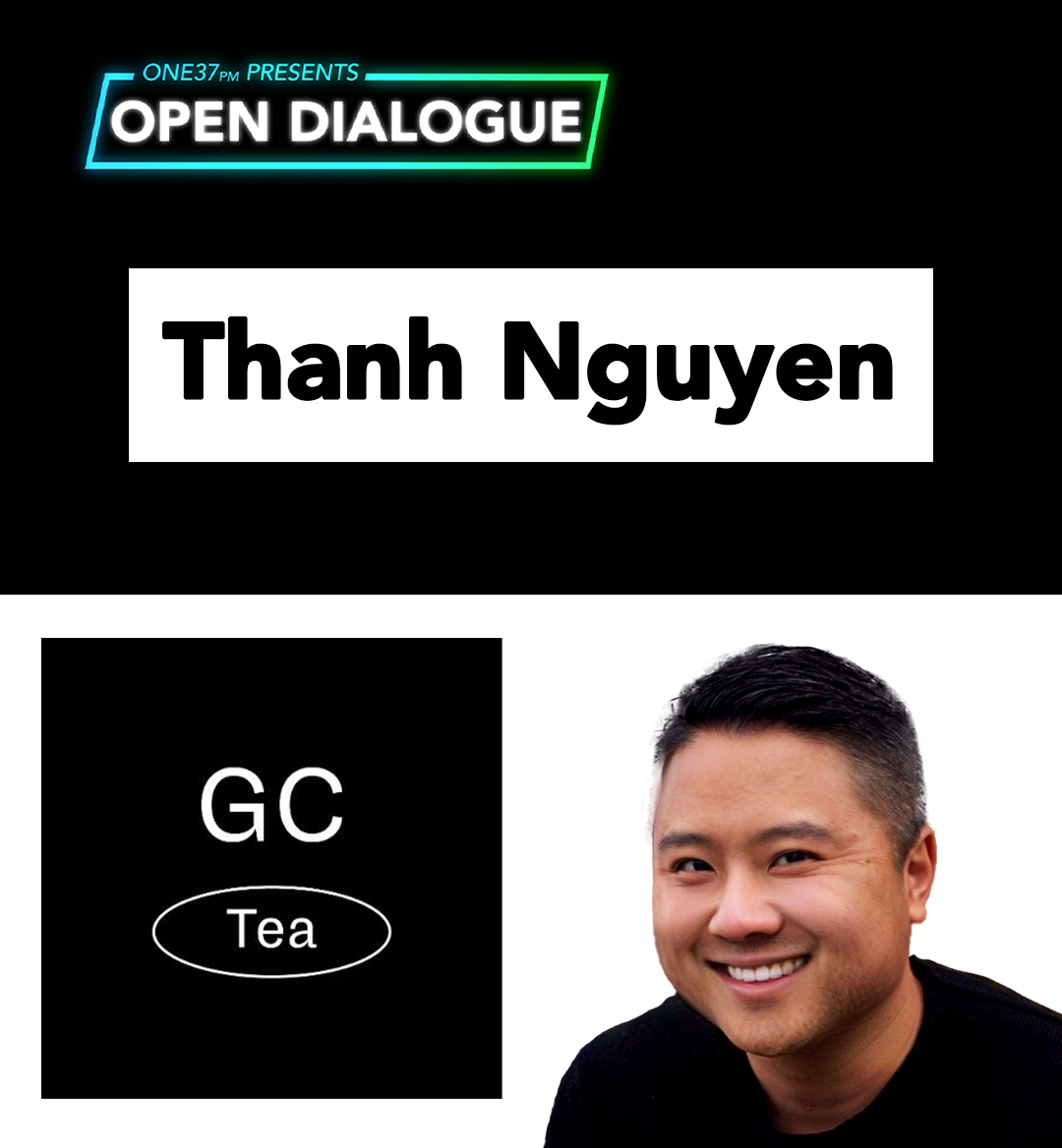 Like coffee, tea is a part of our daily lives. There are plenty of benefits to drinking tea every day such as boosting your immune system and improving heart health. Drinking tea regularly can even help to fight off certain forms of cancer. Understanding that, Thanh Nguyen, co-founder of Good Company Tea, decided to take it a step further by combining cannabis and tea together. For those that may not know, cannabis contains CBD, a chemical that works to improve brain function. The entrepreneur spoke with ONE37pm’s Phil Toronto as a part of this week's Open Dialogue series

Coming from both a tech and music background, Nguyen lived many different lives before launching Good Company Tea.

“I was working in Tech. I was at Google (YouTube) looking over Influencer and digital marketing for them. Prior to that I was at VSCO. I was in tech for a few years, and I started my career in music before that. I was an entertainment tech and the whole nine for about ten years.”

Good Company Tea was launched in October 2019, and the company just recently celebrated their one year anniversary. The move to selling tea was one that Nguyen didn’t necessarily see coming just a few short years ago, but, tea has always been a huge part of his life.

“I would say I was a tea drinker mainly by heritage. I’m Vietnamese-American—I was born in Vietnam and came to the states at a super young age. Just by proximity, tea has always been a part of our staple. For me, the most reoccurring memory I have of tea is through family gatherings. It was always a very joyous and festive time when we had tea to offer.

In the last three or four years, I’ve really started becoming hip to tea as an alternative to coffee. I was working in the startup space with cold brews on tap in the office. I was drinking like four or five cold brews a day, and I had no idea how that would affect sleep patterns and stuff.” 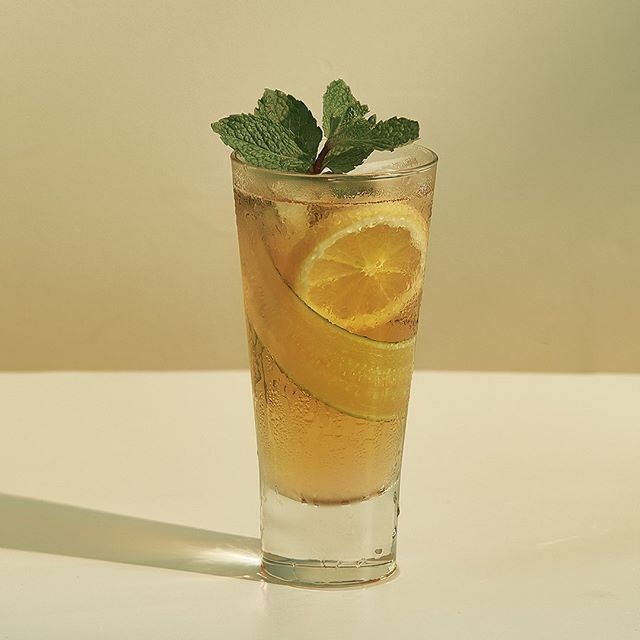 The switch to tea naturally came for Nguyen as he looked for a more “mature” alternative, and that passion eventually turned into Good Company Tea. The move into selling a CBD product wasn’t an easy one, and Nguyen cleared a lot of hurdles along the way.

“For us, there’s pros and cons. The pros for CBD, given that it's in the gray areas of regulation, allow for us to be direct to consumers, at least in the states where it’s legal, and that's the majority of the states where our audience is. That was really important for us, being in branded consumer products, to have a direct handshake with our customers. Whereas in the traditional cannabis space, you lose that with the distribution process.

Now for the challenges as a whole, for a direct consumer brand, you are living on eyeballs, reach and all those things, and we don’t have access to that. It makes you very disciplined about growth. For us, we’re super proud to say 90 percent of our growth is organic."

As cannabis continues to grow, the opportunities are limitless for Good Company Tea, and Nguyen is firmly confident in the future of his company. Nguyen himself is very involved in the development of Good Company, putting thought into every step and action his business takes. For the entrepreneur, it’s all about delivering an authentic consumer experience.

“It really is about intentionality, but at the same time, I love brands that give me a visceral feeling about something. That’s what we wanted to recreate, and put into how we thought about products. The idea of tea is interesting because it’s so mundane but in a really good way. It’s been here for thousands of years. We’re definitely very professional, but also approachable. It’s about creating what we loved about brands that we were attracted to.”

That approach is applied to every part of Good Company’s brand philosophy. Everything from the packaging to the design of the website is constructed from that place of intentionality. At the moment, Nguyen is currently in Vietnam on a sourcing trip for tea ingredients. The packaging itself is also done in Vietnam as well, further adding to that authentic experience that Nguyen strives for.

Go green, give back.

Choose eco-friendly packaging and a portion of proceeds will benefit The Nature Conservancy (@nature_org).

Founded in 1951, this nonprofit has safeguarded lands and rivers worldwide. And with one small decision, you can support its work. pic.twitter.com/UnOzyxjRtI

“I was supposed to come back a month ago. This was a sourcing trip, a packaging trip, and a family trip. In my extended time here, I’ve also gotten exposed to an amazing creative community here. I think we are going to see some cool stuff coming soon from this pocket of the world I’m rediscovering.”

With five different blends (four of which are staple), and a new blend collaboration with ONEArmenia entitled the 36 Blend, the future is bright for Good Company Tea.

“I’m super stoked. I think this the first time we are announcing it officially—we are excited to bring the market our THC version of the tea. We are going to be bringing number 1 and number 3 (the tea blends) through California retail as well as California delivery. We’re looking forward to it hopefully before the holidays.”

The cannabis market only continues to grow, and big things are in store for the future. For the full conversation, be sure to watch the latest episode of Open Dialogue above, and follow The Good Company brand on Instagram and Twitter.