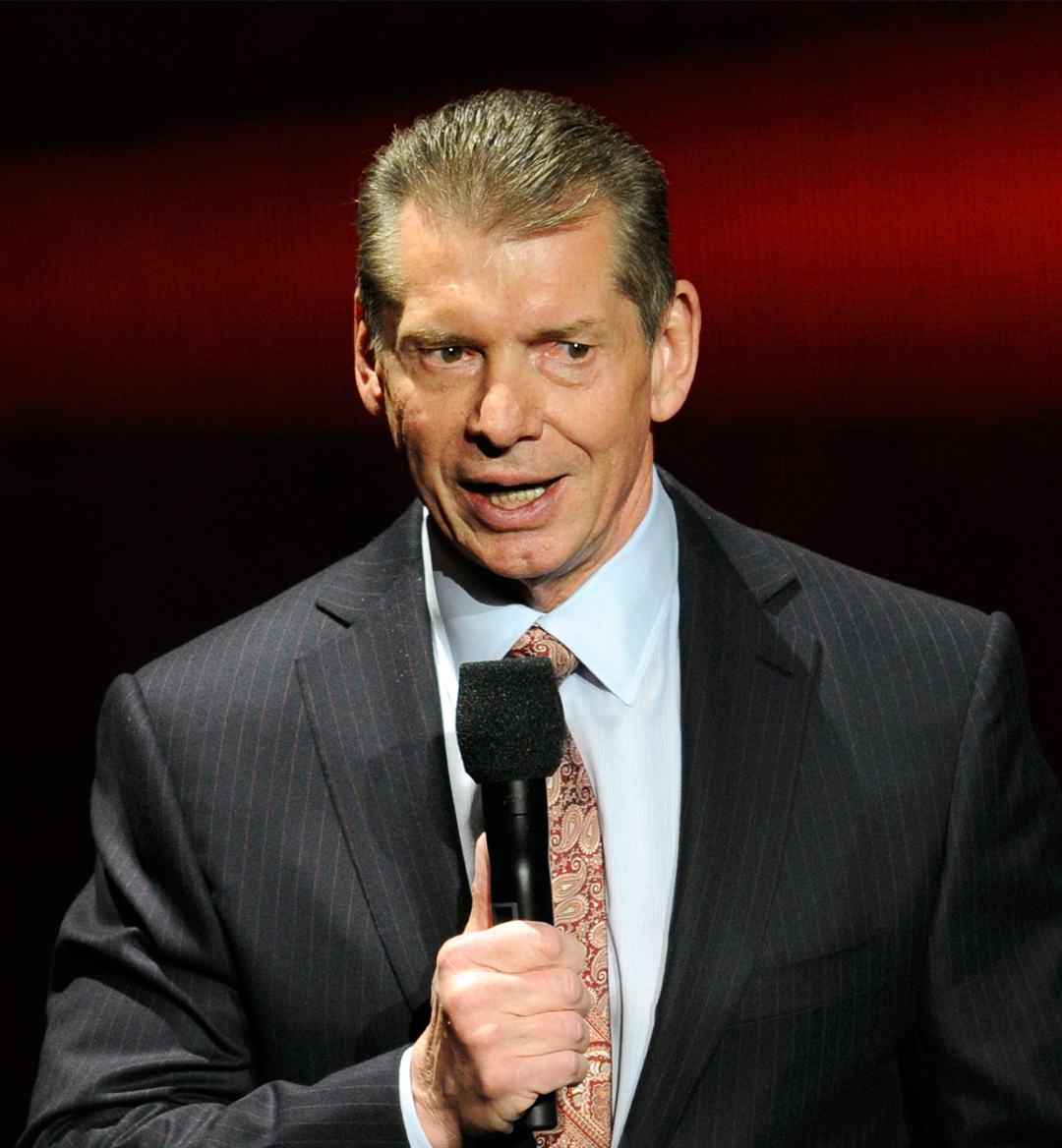 WWE is a massive company, so massive that people confuse it for being the entire sport of professional wrestling, in the same way, that fans think that UFC means MMA.

Of course, the superstars are the names that matter to the fans, but behind the scenes, there are many names involved in WWE ownership that most people may have never heard of. In addition to Vince McMahon, a name who even the general public knows well, multiple other owners of the WWE have varying amounts of power in the company. We’ve outlined the big names below.