Everything To Know About Lebron's Agent Rich Paul

The sports agent heavyweight has been dominating for a long time 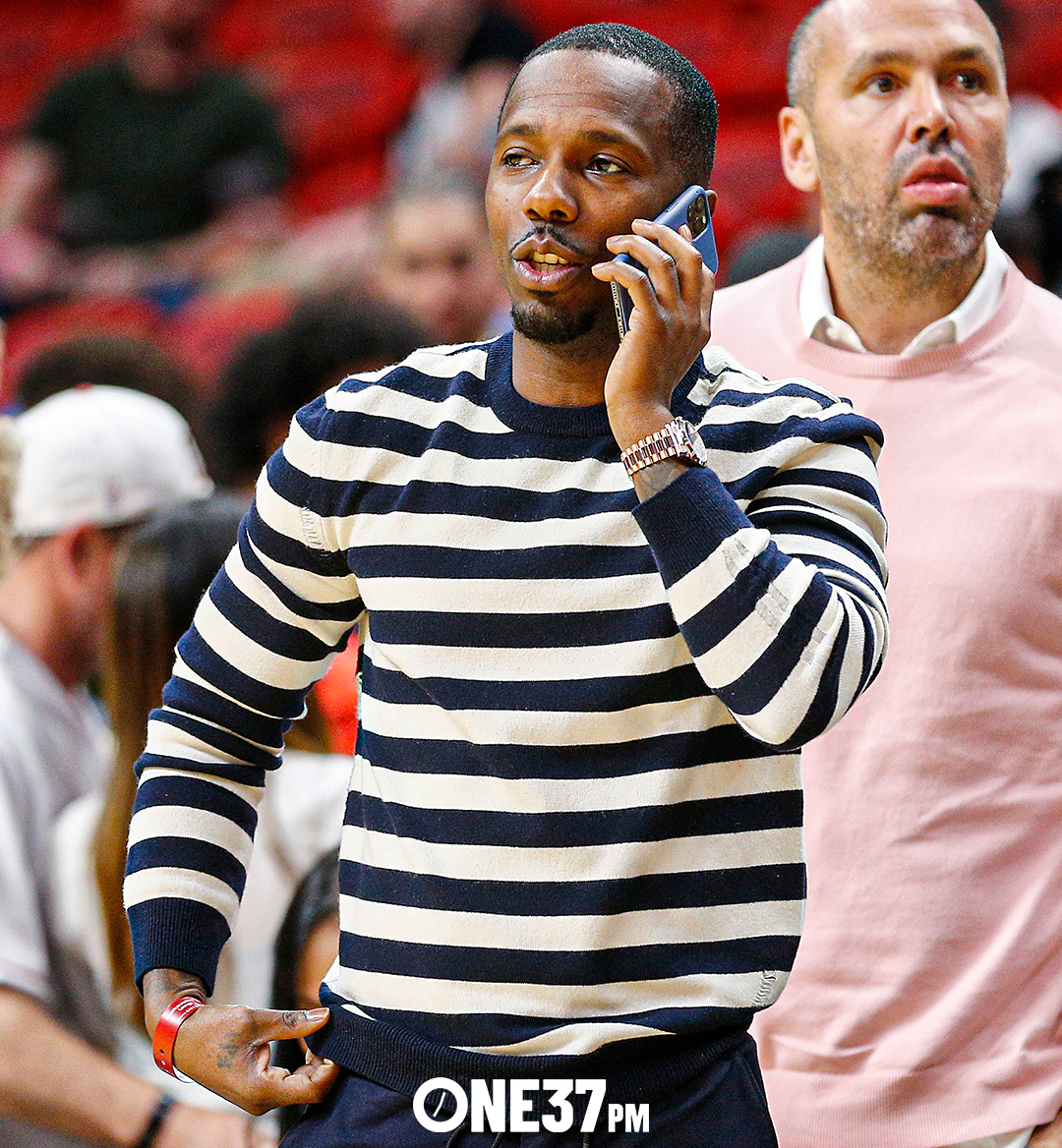 Ohio stand up! At this stage of the game, Rich Paul is an instantly recognizable household name. The literal definition of a power player, Paul has established himself as one of the most prominent sports agents in the world with his sports management in company Klutch Sports Group, which represents a large number of some of the best athletes in the world including: Trae Young, Anthony Davis, and of course, longtime friend and business partner Lebron James. Like many success stories, Paul’s journey to the top wasn’t easy, and if you are from Ohio (I lived there for several years during my childhood), then you are more than familiar with his story. 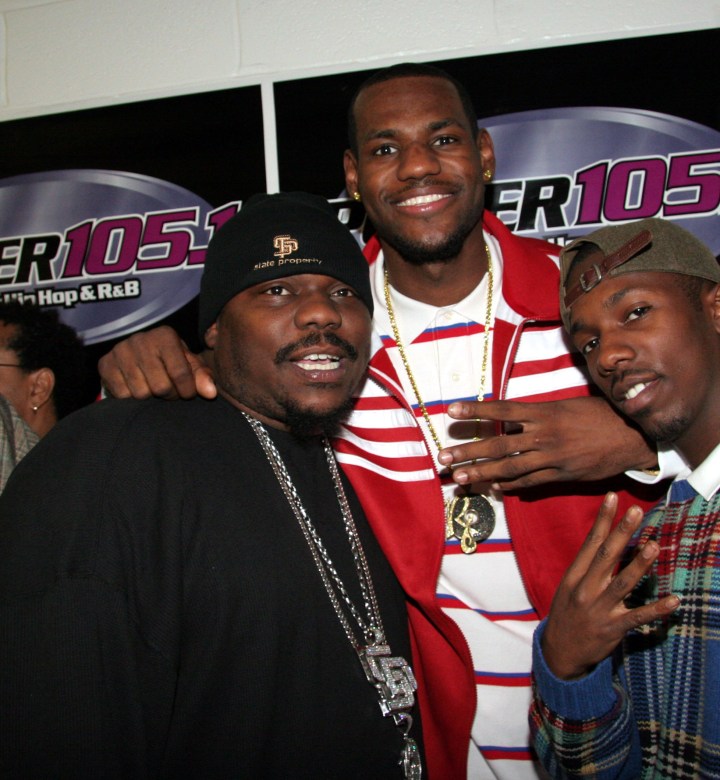 Through the years there have been plenty of documentaries and written pieces (such as Lebron’s 2008 documentary More Than A Game) crafted on the business side of Lebron James and his team, but working with James early on in his career was just the beginning, and now names like Rich Paul, Maverick Carter, etc., stand completely alone with their own set of power. Ten years ago you may have automatically associated Rich Paul with James, but that is not the case in 2021. Simply put, Paul is a massive force in the sports and entertainment industry as a whole, and this is only the beginning of plenty more to come. Here’s a breakdown of how he was able to do it. 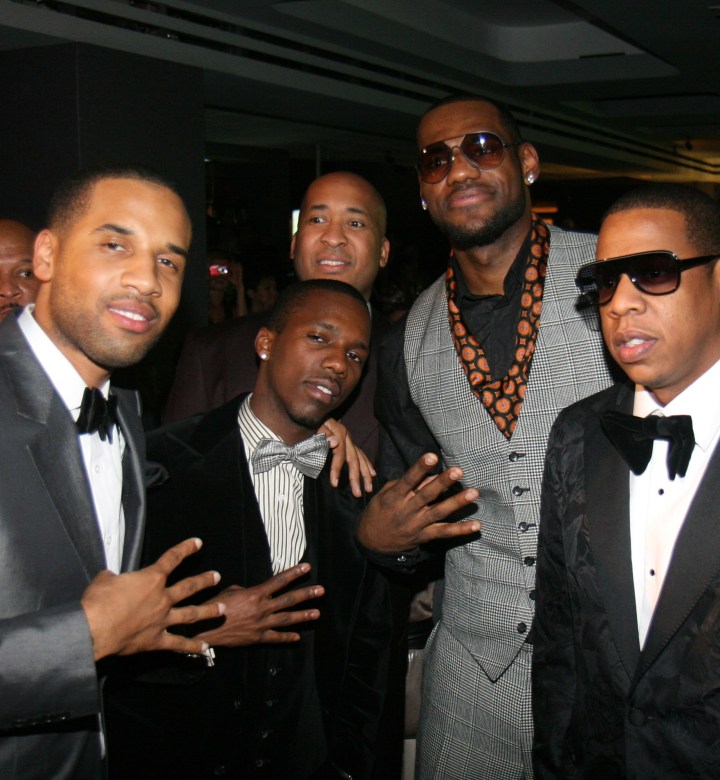 In Paul’s case, his meeting with Lebron James was a bit different than the others. Maverick Carter and James were teammates at St. Vincent-St. Mary High School prior to Carter leaving for college, and Randy Mims’ relationship with James dates all the way back to his childhood. If you’ve ever been to Akron/Cleveland, then you are aware of how small the city can be. It can be one of those places where everybody knows one another, but as fate would have it James and Paul didn’t cross paths until James was in high school. According to a 2014 article from Business Insider, the two met at the Akron-Canton airport in 2002 while both were waiting to board their respective flights.

Apparently the then 21-year-old Paul was rocking a Warren Moon throwback jersey (which James was impressed by), and was headed to Atlanta to buy more jerseys (Paul had a business where he sold jerseys out of the trunk of his car). Paul gave James the name of his Atlanta connection, told him to drop his name for a discount, and the two eventually became friends as Lebron continued to soar through his historic high school career.

Shortly after James was drafted as the No 1. pick in the 2003 draft, Paul came on board as James’ personal assistant. 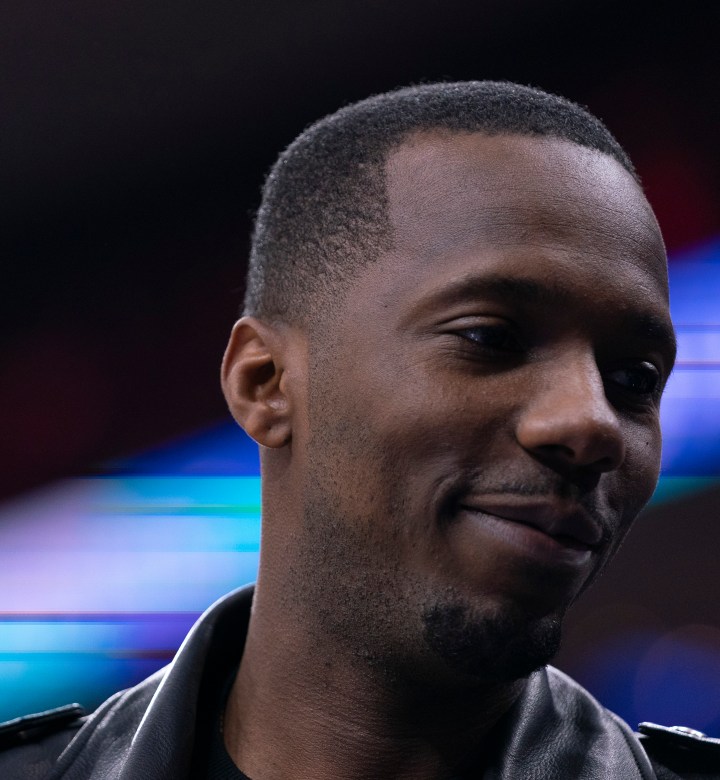 Paul quickly went from James’ personal assistant to part of his agency/marketing team, taking a position working under Leon Rose (James’ agent at the time) at Creative Artists Agency. Rose had previously negotiated James’ 2006 contract extension with the Cleveland Cavaliers, and Paul spent six years under his tutelage before deciding it was time to start his own agency. 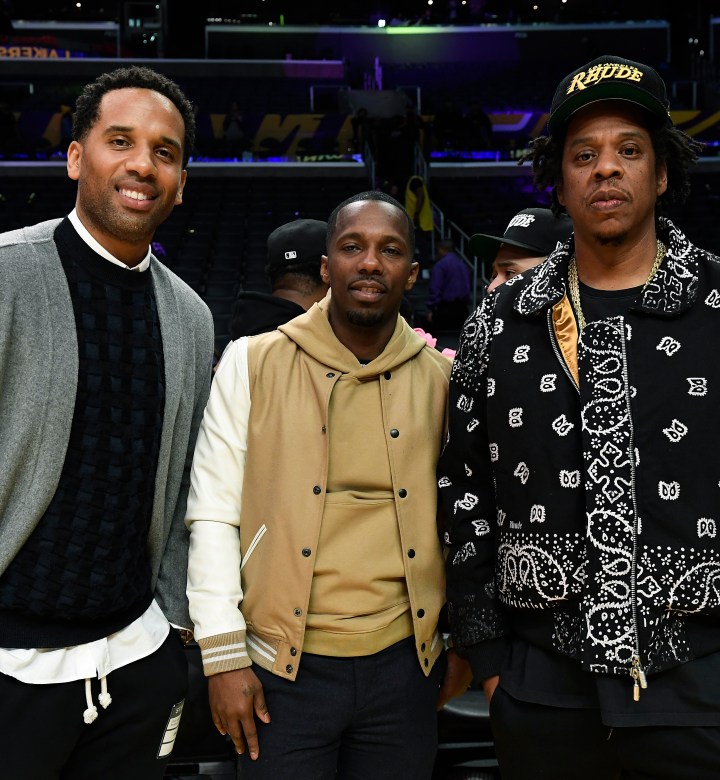 You had to be there. Nearly ten years later we can look back at the start of Klutch Sports as a “moment in history,” but at the time this was a move that received quite a bit of skepticism and even negativity from certain individuals. In 2012, Paul was known more so for his work with Leon in regards to James’ career, and there was some chatter about his ability to strike out on his own and create a successful sports agency. Well, Paul certainly proved all of those critics wrong.

James immediately left CAA and signed with...Rich Paul and Klutch Sports. In the span of six-short years, Paul went from working with James’ agent to being actually his agent, and from there the doors opened for Paul to sign more high-profile clients. Through the years, Klutch Sports has added on a long list of signees to their roster such as Anthony Davis, John Wall, and plenty more, along with James’ negotiations to return to Cleveland in 2014, and his move to the Los Angeles Lakers in 2018.

What Is Rich Paul’s Net Worth? 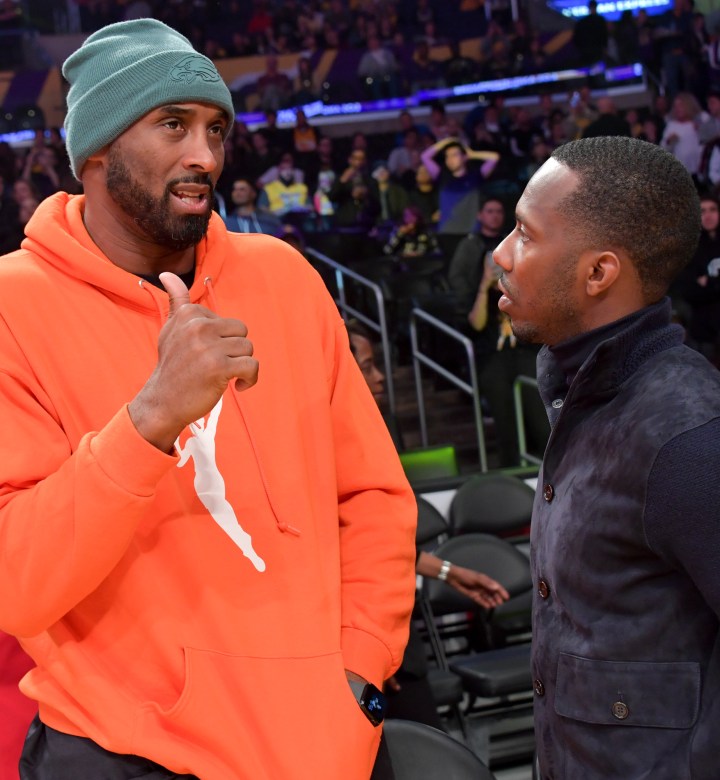 According to Celebrity Net Worth, Paul is currently worth a whopping $100 million, which should come as no surprise seeing as though he represents some of the most elite figures in sports. To date, Paul manages over 20 NBA players and added a football division to Klutch in 2019. Paul has been reported to earn over $70 million from his rising players, so one can only imagine what he rakes in from his all-star and superstar clients.

Of course the emergence of new NIL rule amongst college athletes will be something to keep an eye on from Klutch Sports as collegiate athletes can now profit from their name, image, and likeness. Paul has already gotten started in that department as it was announced two weeks ago that USC quarterback Kedon Slovis would be signing with the agency for representation.

For as much as Rich Paul has accomplished in such a relatively short amount of time, it still feels like bigger is on the way. Time will tell what else Paul has up his sleeve in terms of his major business moves, but if history is any indication, those moves will be massive.