15 Black-Owned Banks That You Can Show Support For

Show some love for Black-Owned Businesses 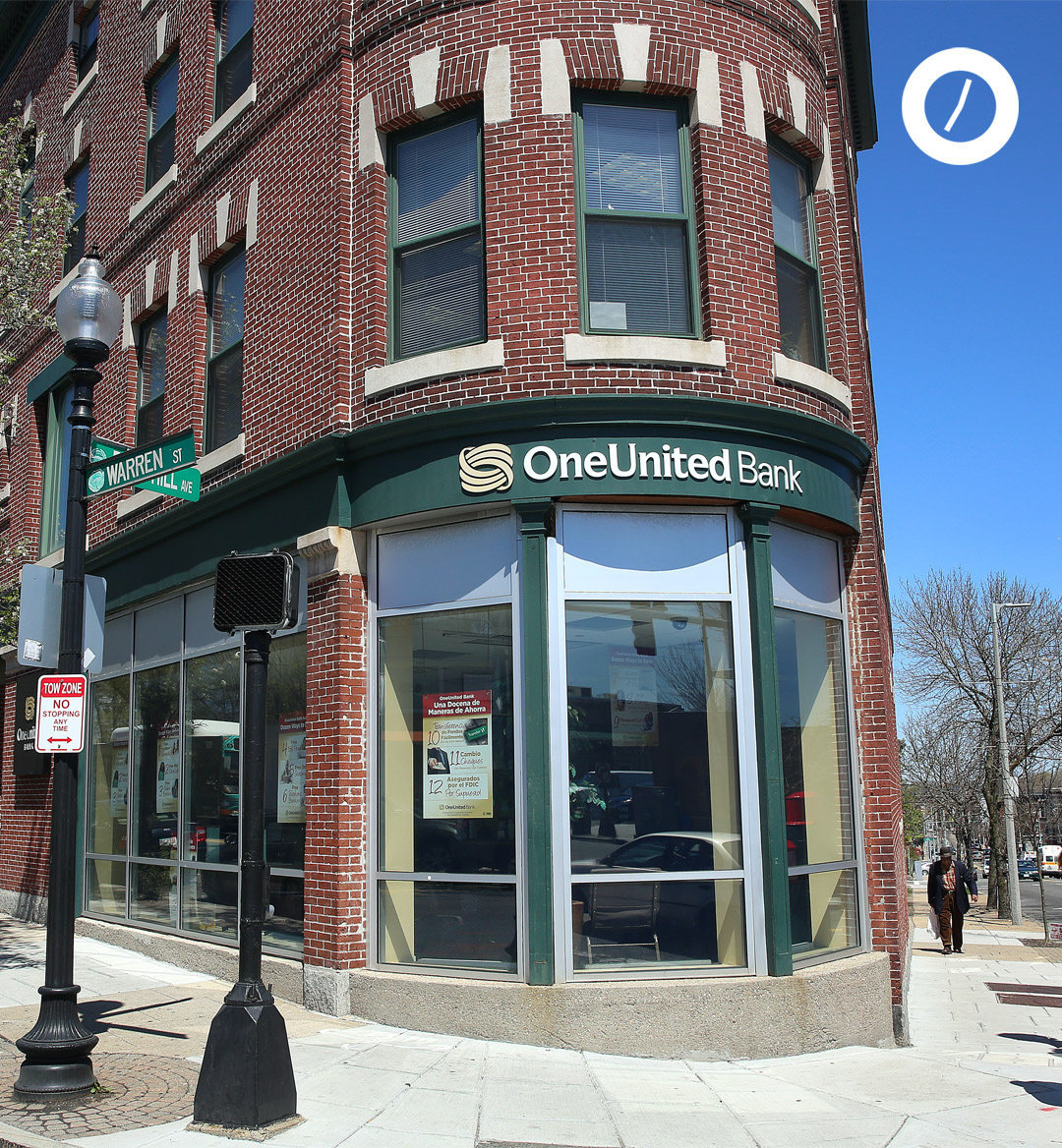 Banking is a massive part of our daily lives. This year has seen a rising interest in support of Black-Owned businesses, and you may be wondering how best to showcase your support as well. While you can purchase from a Black-Owned business, you can consider banking with a company that is Black-Owned as well. Here is a list of 15 different Black-Owned banks that you can sign up with. 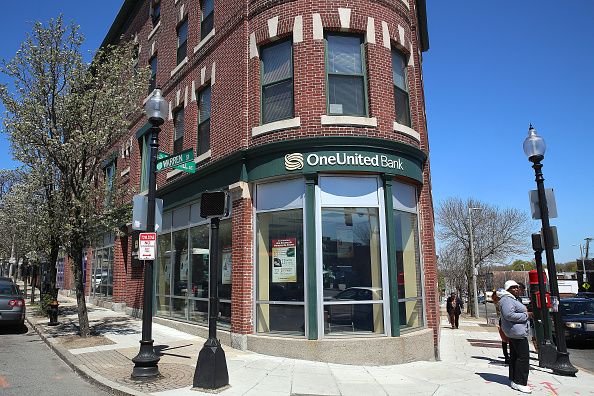 While OneUnited Bank only has three branch locations in California, Massachusetts, and Florida, there are over 30,000 ATM locations across the United States and the ability to bank entirely online. OneUnited Bank is owned and operated by Chairman & Chief Executive Officer Kevin Cohee and President & Chief Operating Officer Teri Williams. The majority of the company’s board of directors and management are also African-American. OneUnited prides itself on being a bank that’s run solely on technology, making it the first Black-Owned internet bank and the largest Black-Owned bank in the country. 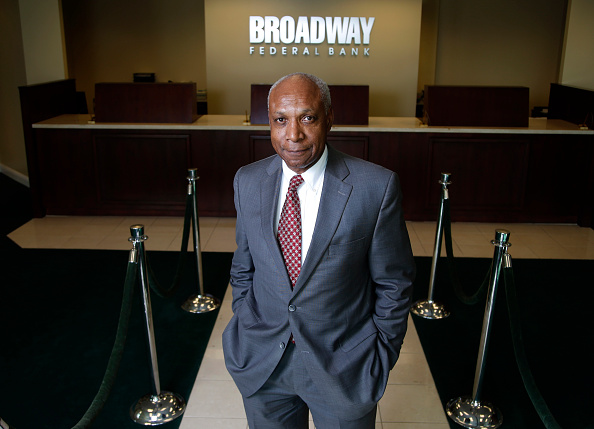 While this is a credit union, FAMU Credit has been one of the most prominent African-American owned financial institutions in Tallahassee. The union was established in May 1935, after the persuasive efforts of Dr. J.R.E. Lee encouraged six different individuals to deposit $50 for a federal credit union. For nearly fifty years, the credit union was located on the FAMU campus. It was eventually moved to its present location after spending nearly thirty years on the street directly across from the university. For many years, the credit union has served as an essential place for banking functions for many college students and adults across Tallahassee and became the first statewide administrator for the Black Business Loan Program in 2018.

Originally founded in February 1927, Carver State Bank was led under the company’s president Louis B. Toomer until his passing in May 1961. From there, the bank was run under president Lawrence D. Perry until his retirement in 1971. Since then, Carver has been led by current president Robert E. James and has been a staple location for banking in the Savannah, Georgia area for over 35 years, priding itself on customer awareness and a strong community.

Thank you very much, @crainsdetroit, for this incredible #editorial on the trajectory of #FirstIndependence as well as the #positiveimpact that we aspire to have on Michigan & the nation w. our recent #partnerships! 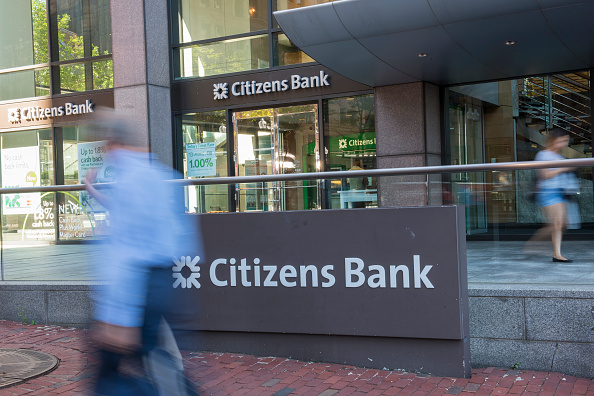 Whether you are looking to buy a home, manage your money, or handle your business’s financial elements, Citizens Trust Bank has proven effective in helping customers bank for nearly a century. Founded by businessman Heman Perry, Citizens Trust’s objective is to ‘be a business that customers can bank on.’ The bank has various branches and ATMs across Alabama and Georgia, and provides online support.

In today's climate, it is imperative that we support black businesses. Commonwealth National Bank is the only locally-owned black bank. Visit our website at https://t.co/hDvJvuYwrp to learn how to start Banking Black! #bankblack #commonwealthproud pic.twitter.com/0hpQWKGT8o

Opening its doors in 1976, Commonwealth Bank remains the only African-American owned bank headquartered in Mobile, Alabama. Additionally, they are only one of the 15 remaining Black-owned banks in the country. The company prides itself on the ‘consumer’ experience and remains a good financial resource for those located in Mobile. 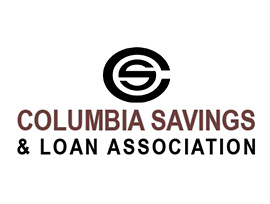 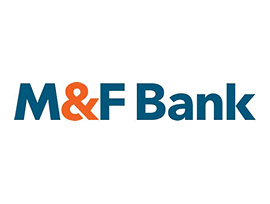 Considered to be one of the most influential Black-Owned businesses in the state of North Carolina, Mechanic and Farmers Bank has been in business since 1907. For over a century, the bank has been a place North Carolina residents can go to for all banking needs. M&F bank offers a wide assortment of banking services and has consistently received high ratings from the FDIC.

While this list features 15 Black-Owned banks, it should be noted that there are approximately only 20 Black-Owned banks in America (which is down from the 48 that were reported in 2001). Giving your support to these banks not only helps them stay in business, but it also continues to financially help the African-American community as a whole. When combined with credit unions, there are a total of 42 African-American owned financial institutions. If you are considering starting a bank account or switching banks, it would definitely be a great chance to showcase your support for these businesses.