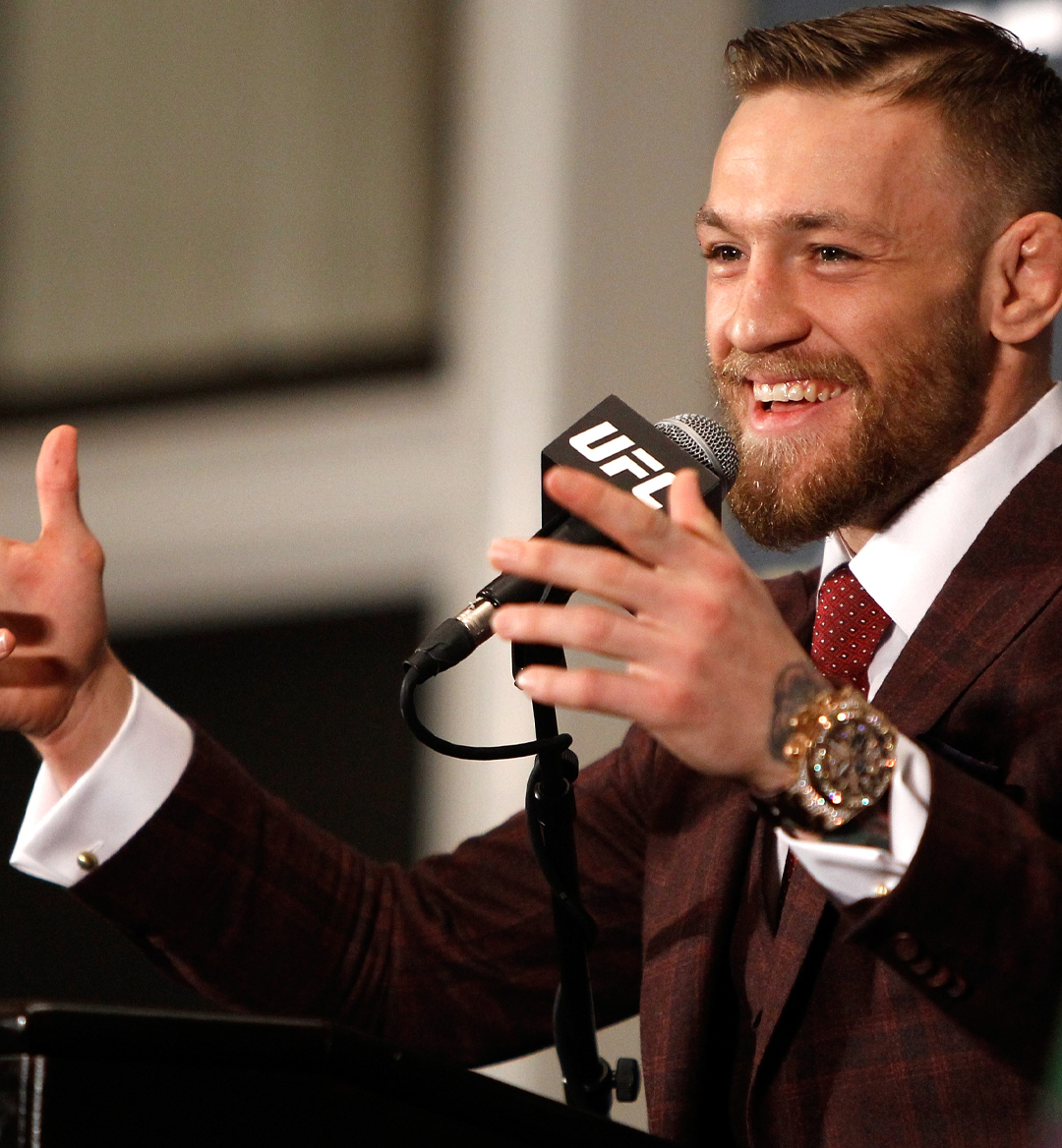 When people joke that one of the letters in UFC stands for your first name, it’s clear that you’re an incredibly big deal. Since the first time he stepped into the octagon in April of 2013, he has surpassed names like Brock Lesnar, Ronda Rousey, and Jon Jones to become the biggest name in mixed martial arts, by a long shot. His pockets reflect it too. Up until recently, Conor McGregor boasted a net worth of approximately $120 million.

However, on April 27th, McGregor sold his majority stake in Proper No. Twelve Irish Whiskey for $600 million; his business partners, Audie Attar and Ken Austin, received part of that lump sum, so McGregor's exact net worth increase is unknown at this time.

Depending on how much he made off the sale, McGregor's net worth is somewhere in the $200-700 million range as of late April.