Dwyane Wade’s Net Worth: How Much Has The Star Made In His Long Career? 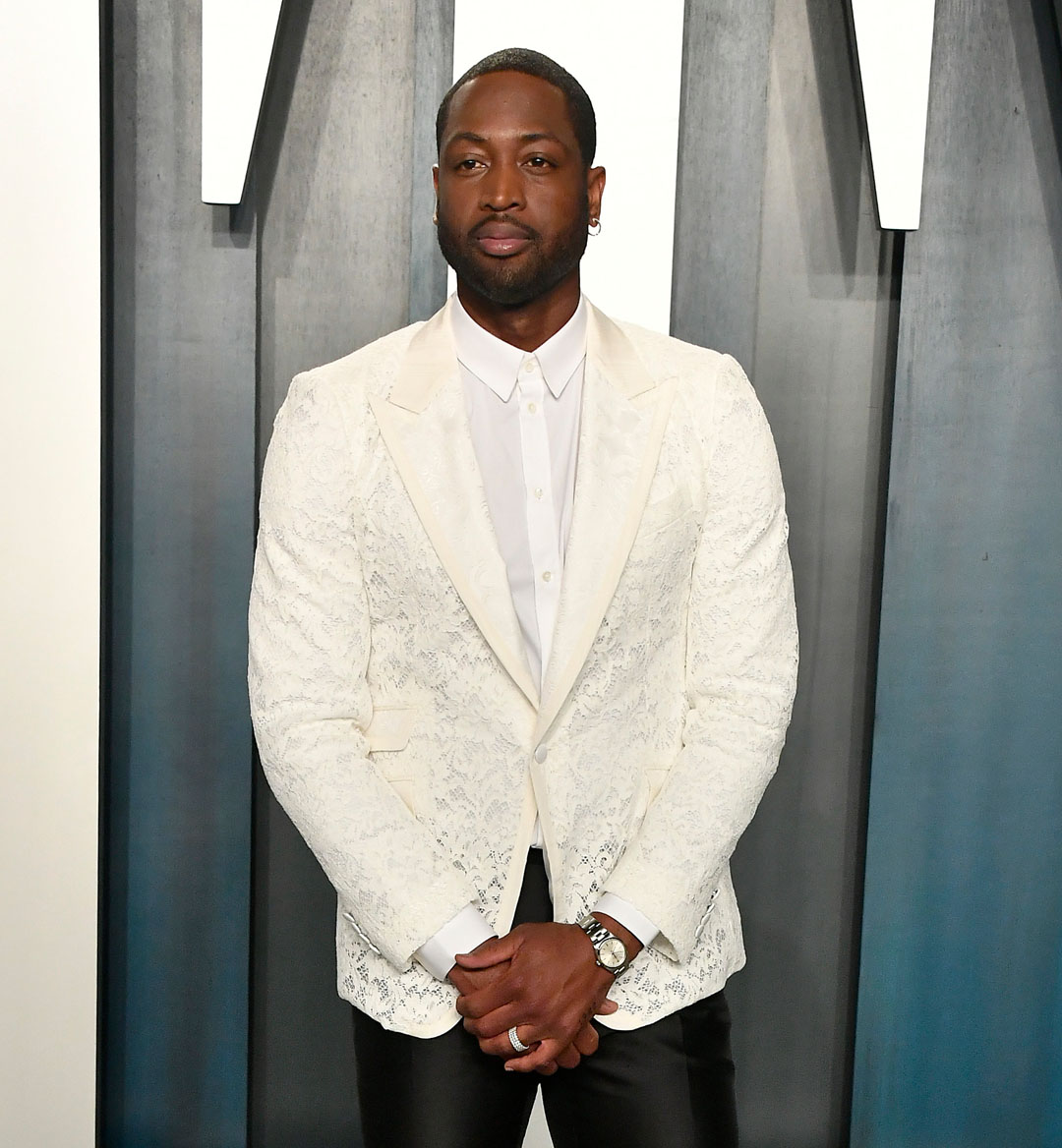 Dwyane Wade’s retirement at the end of the 2018/2019 season saw one of the greatest send-offs in league history. In the final game of his career, Wade got a triple-double and earlier this year, his classic number 3 jersey with Miami was retired. Dwyane Wade had an iconic career where he built up a net worth of a very impressive $170 million. Here’s how he did it. 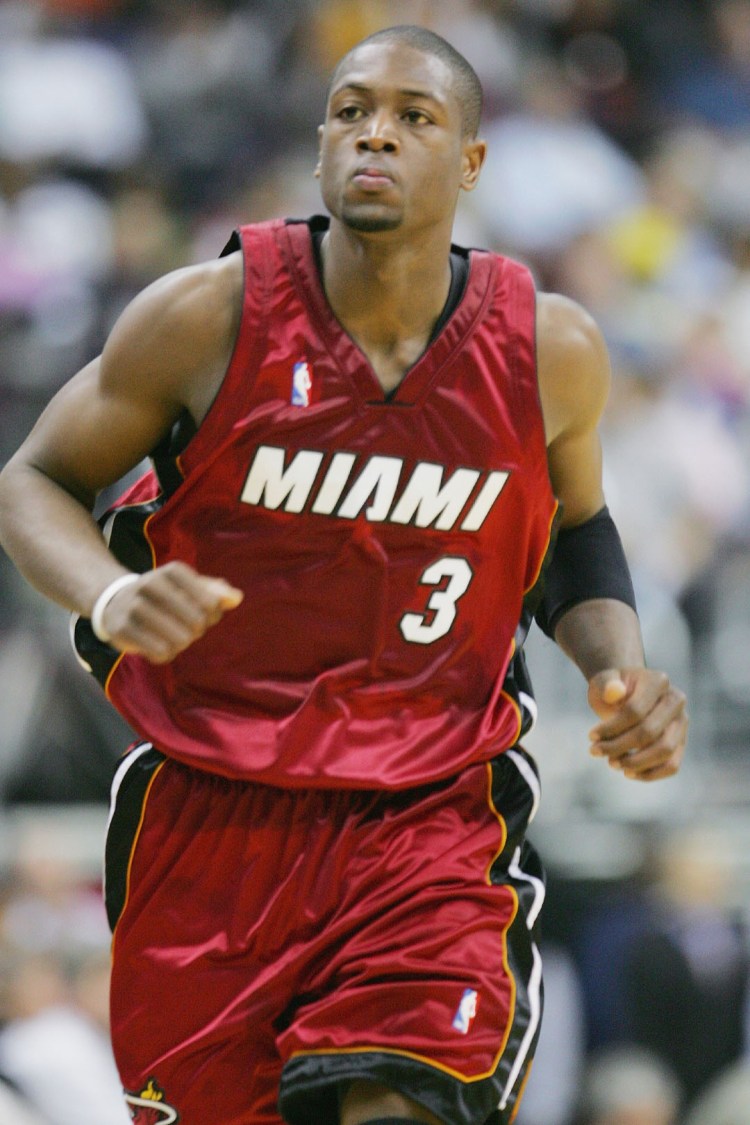 These are huge numbers that are well deserved. Adding up all of his NBA contracts in his 16-year career, Wade made a whopping $196,388,473 off of basketball alone. 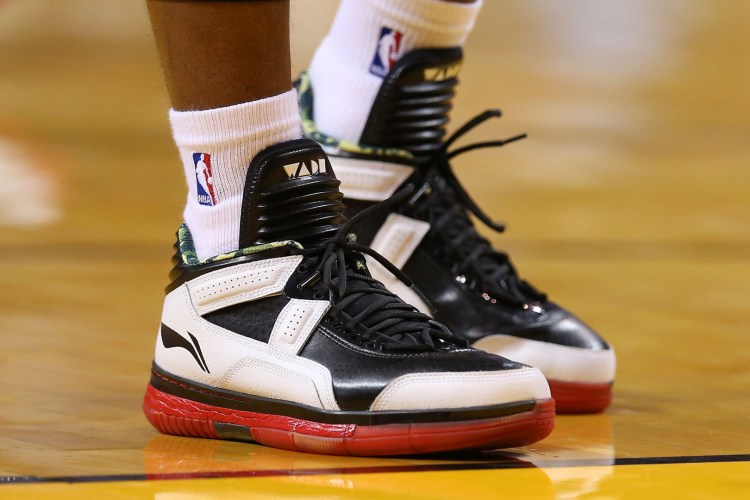 Dwyane Wade’s history with shoe deals is vast and has been a journey in itself. In the summer of 2003, Wade signed a contract with Converse that saw him earning $400k per year which totaled to $2.4 million over six years. That’s a lot of money to you and me, but in the grand scheme of things and relative to what other stars in similar positions were earning, he could have done a lot better. At the same time, fellow college star Carmelo Anthony signed a six-year deal with Nike, but he earned $21 million in that period.

In the period of time that he was with Converse, Dwyane released the Converse Wade 1 which was a massive success, selling over 1,000,000 pairs worldwide. That pair was followed by the Wade 1.3, the 2, the 3, and the 4. In July of 2009 when his contract was up, the Miami star got a contract that he was more deserving of. He inked a deal with Jordan which saw him earn $5 million annually for the first few years with speculation that that increased to $10 million with bonuses. The deal was set to expire in the fall of 2012, but shoe sales for Dwyane were low and there were rumors that he’d be leaving.

That’s when he made a huge move and signed with Li-Ning, a Chinese sneaker brand. He signed with them until 2022, a 10-year deal in which he would earn $60 million altogether. It also gave him equity in the business. If you thought that was impressive, a couple of years back, the deal got an upgrade and Wade now has a lifetime contract with Li-Ning, putting him with the likes of LeBron, Jordan, and Ronaldo and setting him up for the rest of his life. 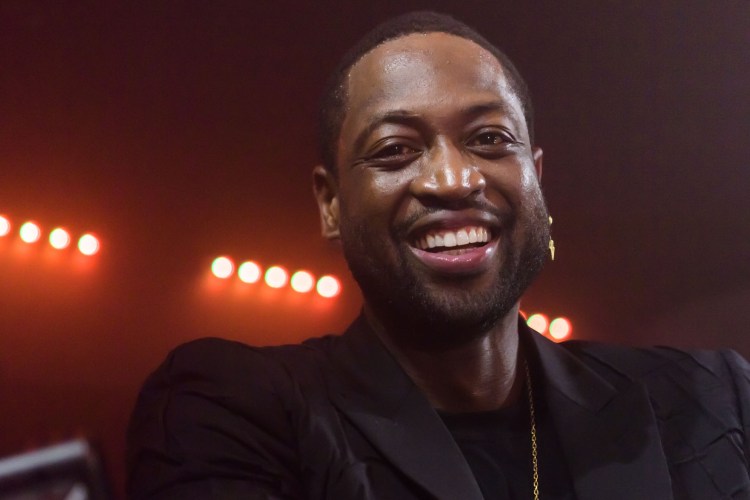 In 2018, Dwyane Wade sat at number 42 on Forbes’ list of the world’s highest-paid athletes with $31.8 million. It is estimated that around $14 million of that came from endorsements.

Wade boasts deals with Gatorade, Panini, Amazon Fashion, New Era, Hublot, and other big brands. With Hublot, he came out with his own line of Big Bang King Power watches that were sold for tens of thousands of dollars each. They sold out. You might have seen Wade and his wife Gabrielle Union appear in Gatorade commercials together a year or two ago too.

Famously, Dwyane Wade is the co-founder of a sock company called PKWY, a spin-off of JAY-Z’s sock brand Stance. This, along with his line with The Tie Bar, greatly differentiates him from other NBA stars and star athletes in general. 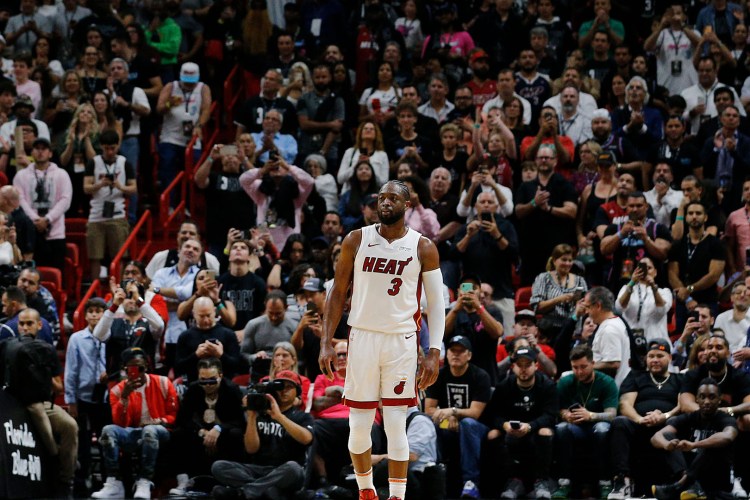 Not long ago, Dwyane Wade revealed that he often wakes up in the middle of the night in cold sweats, stressed about money because he grew up without it. He often would not know where his or his family’s next meal would come from and today, he says he uses that feeling as a motivating factor.

He advises young NBA players to give their free time to things that are authentic to them and urges them to spark an interest in other things so that when their career is over, they have something else to get into. He sees the value in. building a brand and it has made him one of the more successful NBA players both on and off the court.