What Is Jorge's Masvidal's Net Worth? 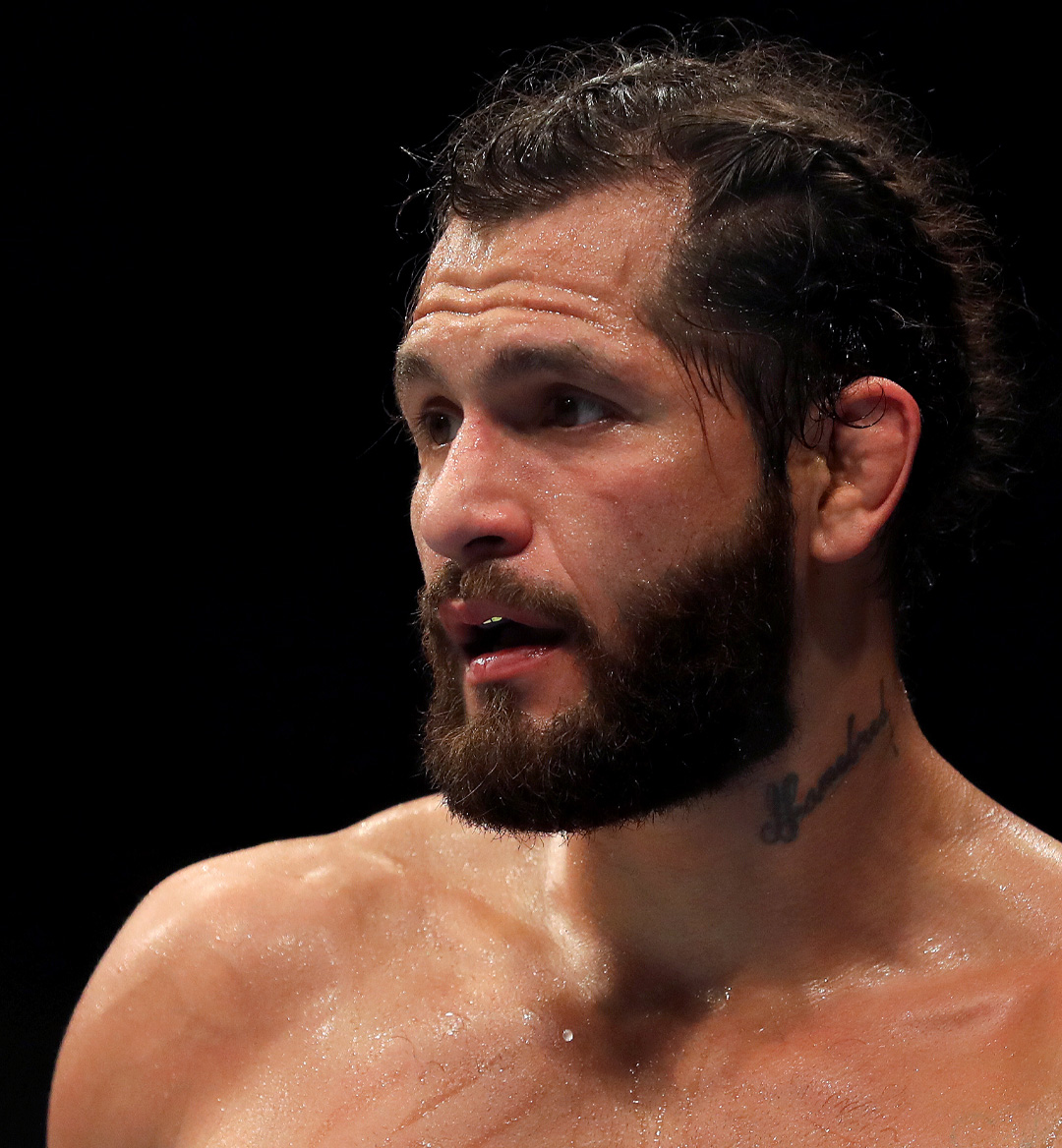 Less than two years ago, a casual fan of MMA would have probably never heard of Jorge Masvidal. Coming off of a bad loss to Stephen Thompson in 2017, he was your standard good fighter who perhaps hadn’t reached their full potential. But when he knocked out Darren Till at the top of 2019 and then served Leon Edwards a ‘three-piece with the soda,’ his stock went through the roof, and that year he became a household name in the sport. In doing so, he amassed a net worth of $5 million.