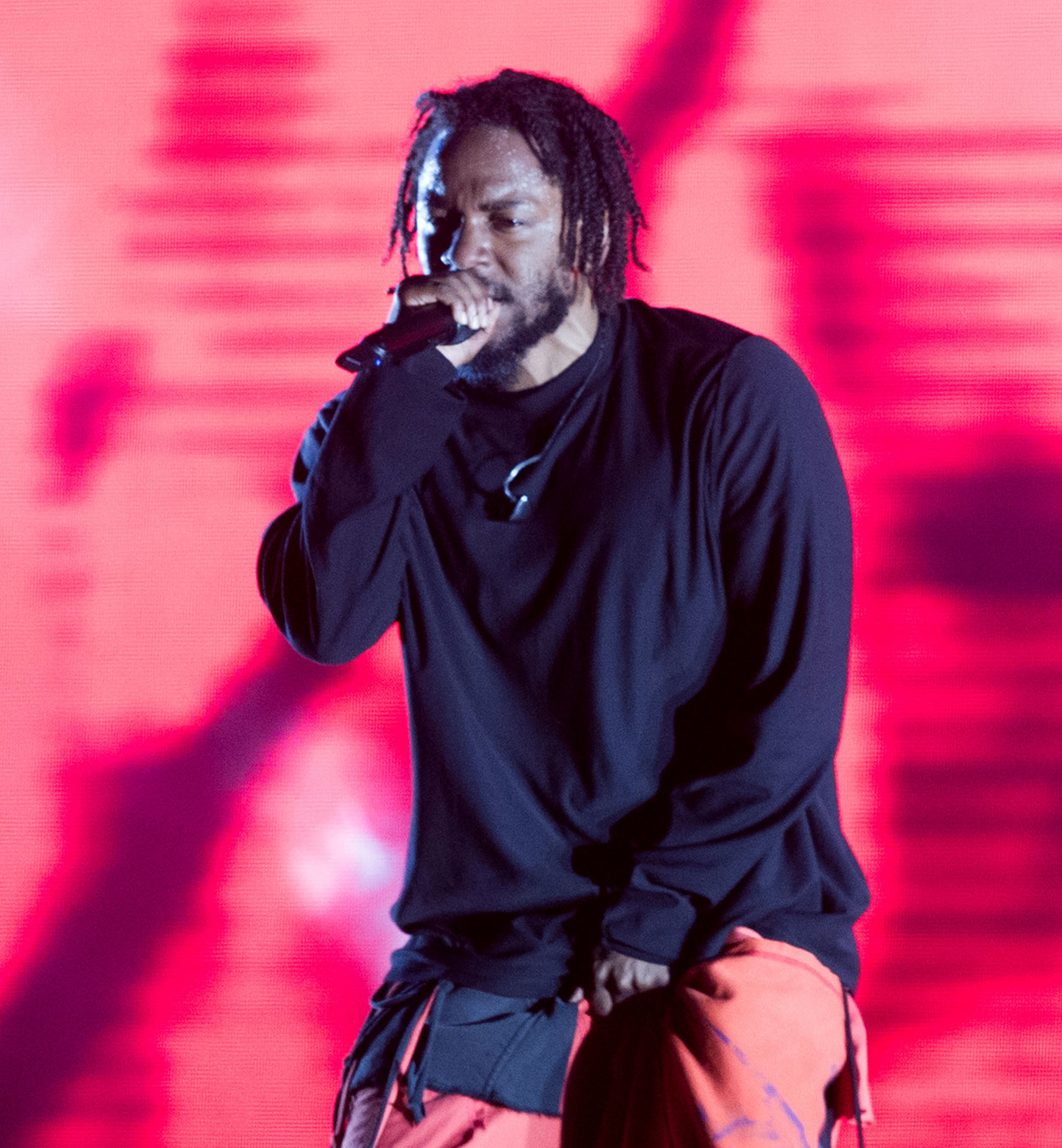 We’re now nearing a decade from the point at which Kendrick Lamar captured our hearts with a classic album called Section. 80. Even though those of us that heard that album back in 2011 could have told you that he was destined for big things, none of us, perhaps not even Kendrick himself, could have truly predicted the lane that he has carved out for himself. He’s on arguably the best album streak that Hip-Hop has ever seen, and while doing it, he’s accumulated an estimated net worth of approximately $75 million. How did he do it?