Are they gonna be a cash cow? 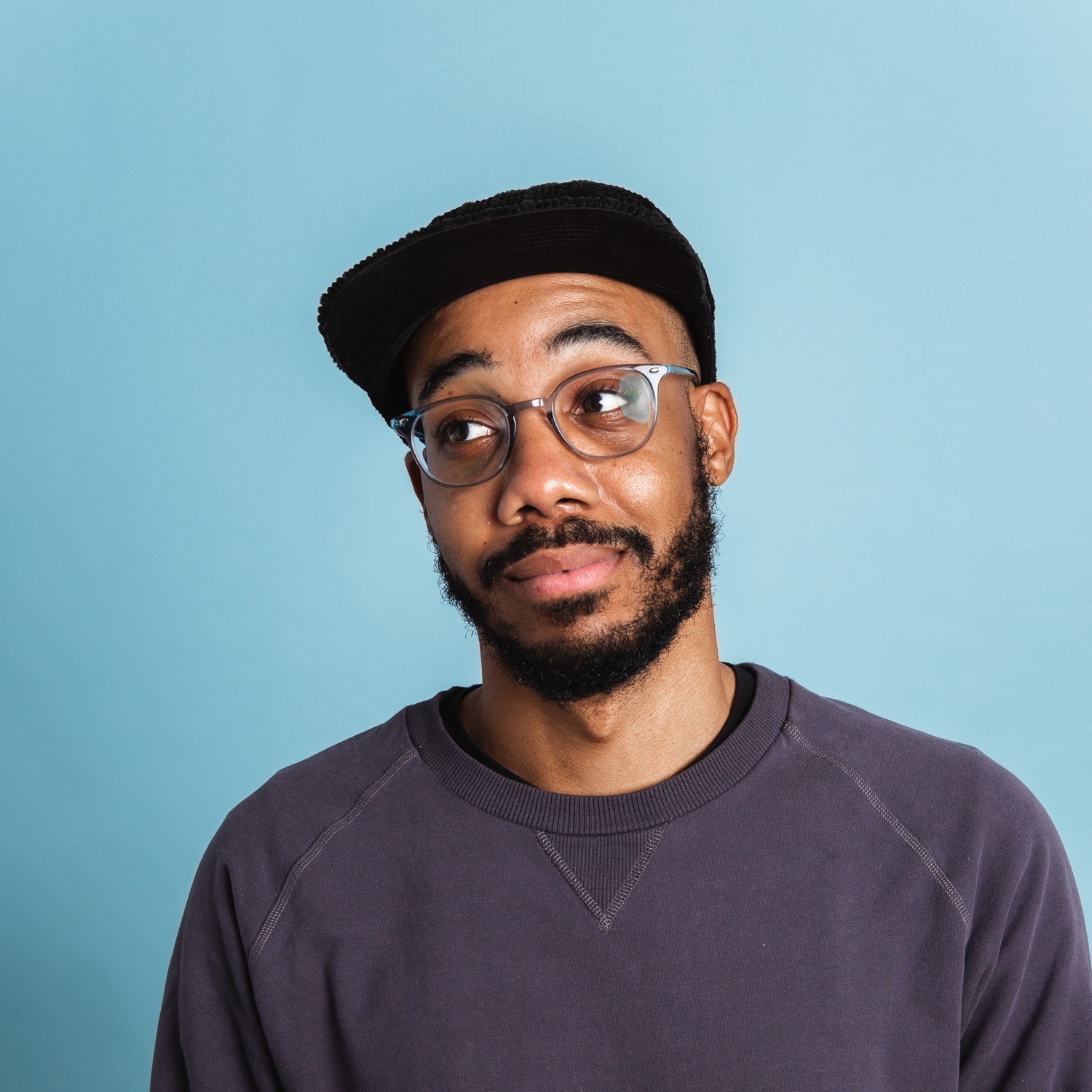 Whether you participate in a plant-based diet or not, getting a “meatless” burger may soon become as ubiquitous as ordering a latte. That’s because according to research fast food restaurants are looking to cash in on meatless burgers. In fact, according to Morning Consult, “The explosion of vegetarian and vegan options at fast food and quick service restaurants such as Carl’s Jr. and White Castle, along with investors’ growing interest in alternative meat makers such as Beyond Meat Inc., shows that businesses see consumer interest in non-meat items as the foundation of a U.S. market that could be worth $34 billion by 2030 by one analyst’s estimate.”

Meatless burgers aren’t anything new, especially if you live in a relatively progressive city or town. I vividly remember one hot summer day in New York City, a Beyond Meat food truck set up outside my office two years ago and being remarkably surprised. The bleeding burger as it was marketed tasted pretty close to an actual burger even to those who were skeptical.

While initially it was a novelty, Wall Street is seeing the value in these burgers. On May 2, “the maker of the Beyond Burger, which is sold at Whole Foods and restaurant chain TGIF, among others, priced its initial public offering at $25 a share Wednesday evening, raising at least $240 million at a valuation slightly shy of $1.5 billion,” according to MarketWatch. As of writing this, Beyond Meat currently is trading around $91 a share. Something to go “ham” over for sure.

“As a young adult, I enjoyed a career in clean energy but continued to wrestle with a question born of these early days: do we need animals to produce meat?” asks Ethan Brown, who is chief executive as well as the founder of Beyond Meat, in a letter included in the prospectus.

Despite bankers foaming at the mouth to get in on the plant-based burger craze, it’s important to note that these “meatless” meals cost more to produce on average than their meat brethren.

Morning Consult notes again that, “The price of Carl’s Jr.’s vegan burger from Beyond Meat starts at $6.29, and charges $2 if customers want to swap in a vegan patty for any burger on the menu. Burger King’s Impossible Whopper costs $1 more than its regular Whopper, and diners at White Castle have to pony up a dollar more if they want a vegan slider instead of beef.”

So despite the craze, we have to ask, are you into the idea of plant-based burgers going mainstream? Would you get a plant-based burger from your local fast food place or would you rather make one for yourself at home?