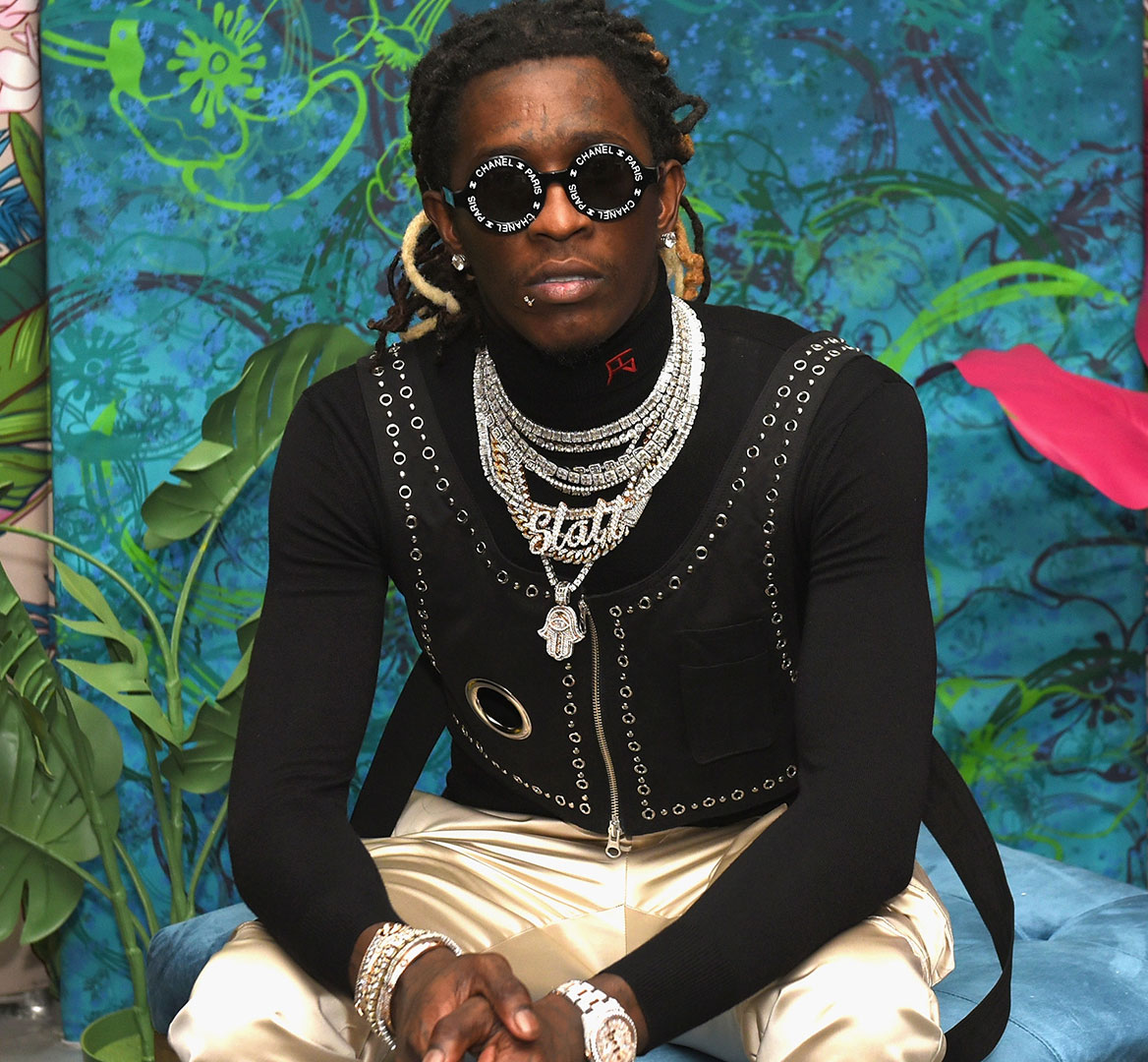 From breaking through as part of the New Atlanta wave to this day, Thugger remains an integral part of the Hip-Hop scene today and has been in the industry approaching a decade. Over this time, he has amassed a net worth of roughly $8 million.

Young Thug first started gaining popularity in late 2013/early 2014 with his single ‘Stoner’ and while many would have predicted him to come and go and for the song to be bigger than him, he followed it up again and again with ‘2 Bitches’, a bunch of great remixes to both songs featuring Wale, Nicki Minaj and more and an incredible mixtape with Rich Homie Quan called Rich Gang Tha Tour Part 1 that many fans consider a classic. 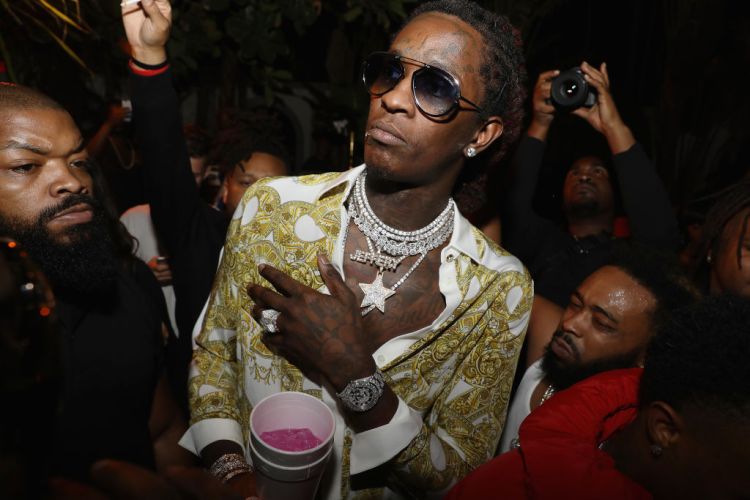 In January of 2014, when his name was buzzing as a new artist, Young Thug revealed that he was offered $8.5 million to sign with Freebandz, Future’s record label which houses artists like Young Scooter, Casino and Doe Boy. Thug was signed to Gucci’s 1017 at the time and later entered a management deal with Cash Money Records due to his affiliation with Birdman. He was a hot commodity and labels were throwing him money left and right. Later in the year, Thugger signed with 300 Entertainment, who he is still with. 300, who is also home to Megan Thee Stallion, Famous Dex and others, is also the distributor for Young Thug’s own label, YSL Records. YSL was founded in 2016 and its most popular artist Gunna has six releases under the imprint. Getting a percentage of Gunna’s income certainly does wonders for Thug’s own income.

One thing that’s clear about Young Thug is his work ethic. He is known to have hundreds, if not over a thousand songs in the vault at any time, and hundreds of his songs have leaked online before. All of this activity helps him in one of the most lucrative areas for musical artists, touring. While there isn’t much box office information available for any of Thug’s tours, we can get a sense of his show money from other places. In early 2017, Thug was sued for $360k for canceling a show of his that was scheduled to take place in Rochester, New York. The rapper signed a $55k deal with Nicholas Fitts, who in the suit, claims that $201,620 was lost in ticket sales alone, with a further loss of $33.6k for Thug’s lighting and sound. This isn’t the first time something of the sort happened.

In 2016, another lawsuit revealed that Thug was paid $50k to perform in Texas. Young Thug was also the main opening act on J. Cole’s KOD Tour which grossed $26.9 million at the box office and gathering that he likely made $65-$70k per show, he contributed his fair share. In January of this year, Thug took to Instagram to post a picture with the caption “1.5 for a 45 min show… #ThankUGod”. Perhaps we should assume he was rounding up and exaggerating the figures a little bit, $1.5 million is a serious number for any artist. It’s no wonder why a few months ago, Thug estimated a loss of around $5 million during a couple of months of the lockdown due to coronavirus stopping concerts.

Diversifying income is a must 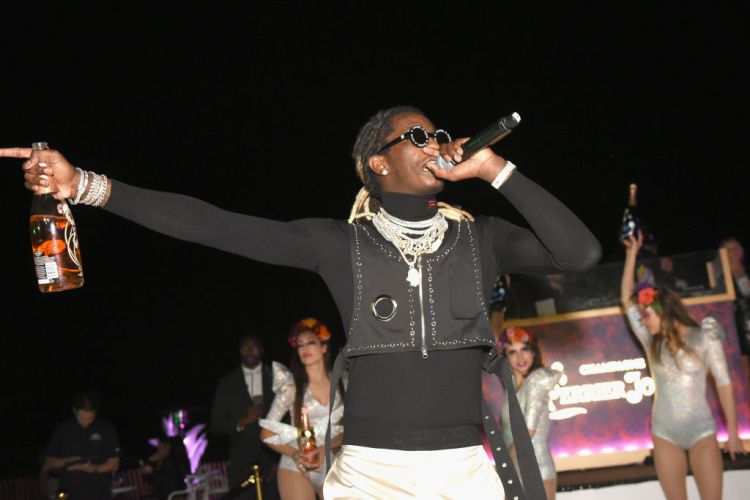 The way that his label deals are set up, it’s unlikely that Young Thug makes much directly off of record sales, even with streaming services involved. But he’s been on enough massive songs over the years that CPM from YouTube could be a great passive income for him. Collectively, Camila Cabello’s ‘Havana’ which he appears on has nearly 3 billion views on YouTube. Even with a low CPM, hundreds of thousands of dollars have easily been made from those views, maybe even significantly over $1 million. He also appears on ‘Lifestyle’ which boasts 451 million views, Tyga’s ‘Hookah’ with 446 million, T.I.’s ‘About The Money’ with 278 million and many more.

Though it’s unclear if he has his hand in any actual real estate, Thug did sell his own mansion for $3 million in 2018, the same one he bought for $2.5 million.

All in all, it’s clear why Young Thug has appeared on Forbes lists like Cash Princes and 30 Under 30. As someone who faced some heavy criticism earlier in his career for fashion choices and his rapping style, he has sustained a healthy living from music and seemingly will continue to do so to support a huge family for whom he is the main source of income.