Open Dialogue with Justin Guilbert, the Co-Founder of Bravo Sierra 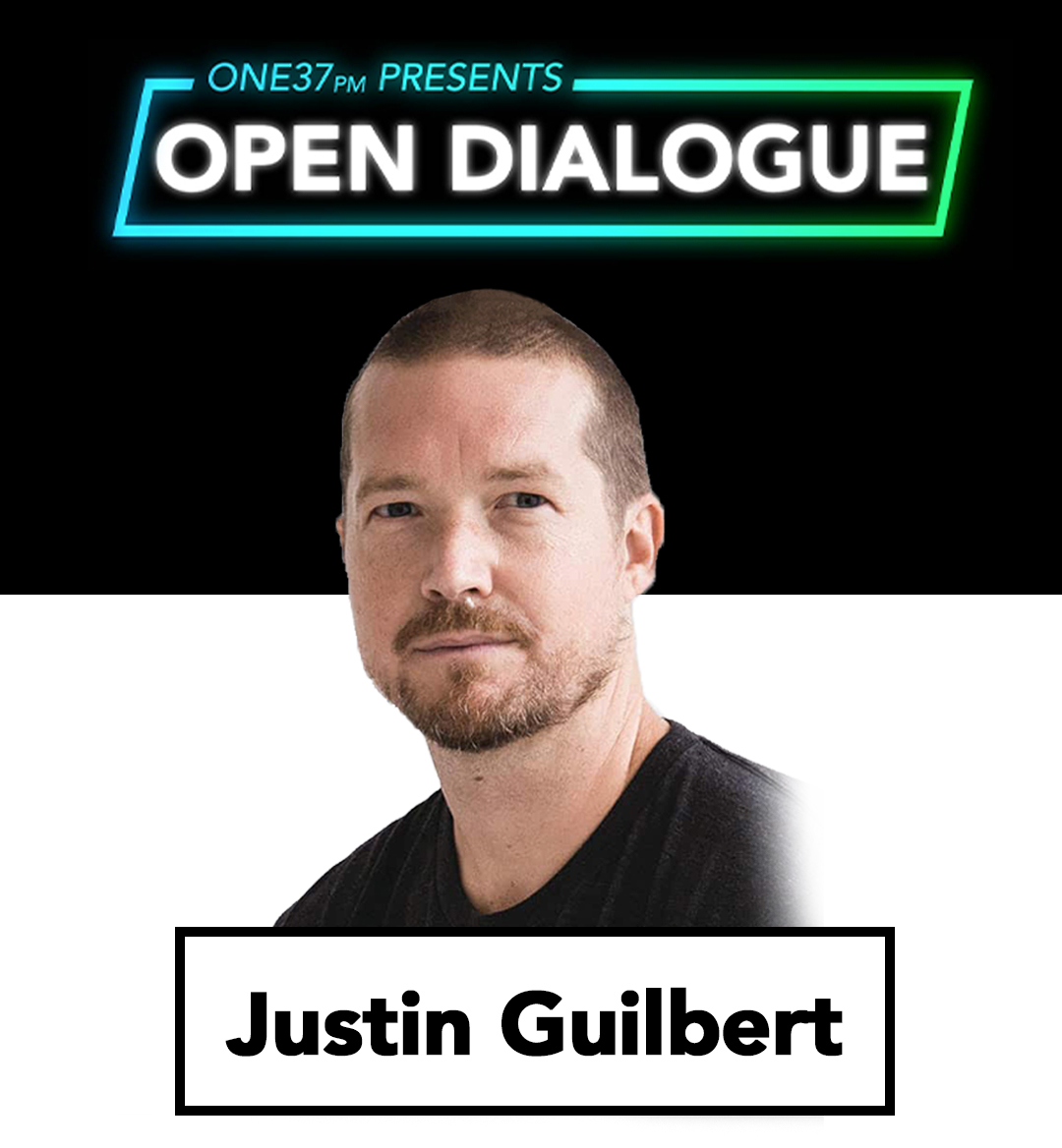 Justin Guilbert, the Co-Founder and CEO of Bravo Sierra, was this week’s guest on ONE37pm’s Open Dialogue with Phil Toronto. The two discussed the company’s new initiative ‘Echelon,’ how and when they started it, and the approach they took when they met with the Department of Defense and asked what they needed.

“Echelon is a project that emerged from an initiative we started about three years ago called Bravo Sierra, which is essentially a project that tries to deliver a novel approach to consumer development. What we did was identify what we believe is the community that is not only prescriptive, but the most critical, valuable, and that is the armed services community,” said Guilbert.

Not only does his performance needs exceed that of most civilians, more importantly, but they also need to have something affordable and accessible that aligns with their needs. They also need consumer goods companies, manufacturers, research and development organizations to focus on them.

Most consumer goods companies focus on traditional communities with disposable income. That is not necessarily a priority for Guilbert and his team. Their mission is centered around a critical piece of our social fabric.

When did it start?

“Three years ago, we approached the Department of Defense, especially the exchanges, which are the retail operation in the military, and said ‘listen, why don’t we develop consumer goods for these folks wherever they may be and design it with them and for them.’ Based on their needs and work with small businesses around the country and delivering that product to them wherever they are fighting, wherever they are stationed, where they are deployed. Interestingly enough, we didn’t expect the responses that we were getting, whether it was the Navy, Army, Air Force, or the Marine core, they all said yes.

So, we started working on this project, focusing on personal care first with Bravo Sierra, and from that, we were able to exchange with this community. Specifically, special forces operators and I would call them the least BS people I have ever met in my life. They don’t care about what you think, and they are not about representing themselves, but their mission is a matter of life and death in a lot of cases. When you allow them to contribute to the development of the brand and the border community, they take it super seriously.” Guilbert explained.

Going to the Department of Defense and asking them why they need it instead of trying to push a product to them was great, and Guilbert sees the world heading in that direction.