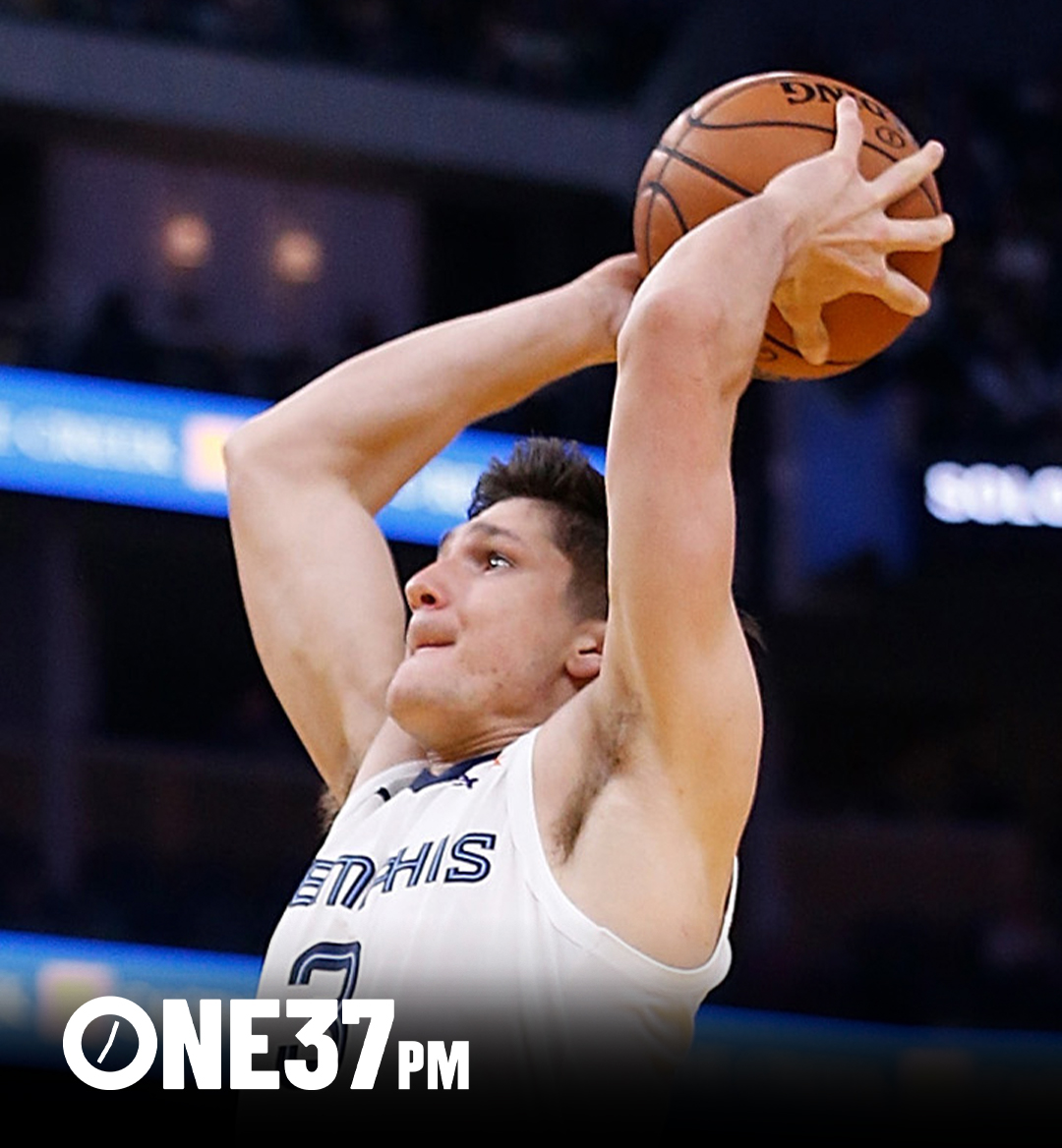 When you are a member of the Duke basketball team, being on the receiving end of brutal trash talk is just part of the gig. Some players wear it like a badge of honor.

Now Grayson Allen finds himself dealing with a whole new type of trash talk. In addition to being in front of the eyes of thousands in an NBA arena, Allen now faces the nastiest of nasty in the world of gaming hate. He and ONE37pm’s Tyler Schmitt talk about all of that and more on the latest episode of our series, Huh?

When talking on Huh?, the conversation was a lot less about Allen’s career in the NBA and more about balancing that with his passion for gaming and connecting with a community.

Schmitt: When you’re gaming, do you get the same juices you do when you are playing hoop?

Allen: Yeah. Close to it. There are some days that are more chill than others and it depends on who is in your lobby. Today was a big tournament day. So the pros aren’t playing ramped right now, so it’s a lighter day. Some days you get every single name that you recognize.

In the gaming world, there are two basic questions that set the tone for the remainder of the conversation:

“Yeah, I just had an X-Box. Because when Halo 3 came out, it was an exclusive. But Playstation has some good exclusives now that I’ve wanted to play. Like seeing some of the Spider-Man clips…” What’s the Grizzlies player streaming right now? “I’ve been playing Apex,” said Allen.

Also got to talk to the Two-Time and get some advice on my gaming career @drdisrespect pic.twitter.com/ipimxOqweN

With a busy schedule and not a whole lot of time, it would be understandable if Allen didn’t consume a whole lot of gaming content, but the Memphis Grizzlies’ guard still sneaks it in.

Tyler asks him how much time if he’s been spending much time consuming content on Twitch. “Yeah I do a little bit. My GF gets a little annoyed at this, but even youtube videos that people put up. ‘Best game from their stream’.”

Schmitt: Do you have any favorite streamers?

Allen: The person I check in the most is Courage. Whatever game he is playing, it is super entertaining. Most times I am watching Twitch live, it is for an event. I always catch competitive Apex tournaments.

There is a difference between enjoying something, having a passion, and having fun, but that isn’t Allen’s M.O.

He wants to be legit.

Schmitt: Do you get the same juices you do when you are playing hoop?

Allen: Yeah. Close to it. There are some days that are more chill than others and it depends who is in your lobby. Today was a big tournament day. So the pros aren’t playing ramped right now, so it’s a lighter day. Some days you get every single name that you recognize.

Outside of playing in the NBA and gaming, Schmitt wanted to know what caught Allen’s curiosity and attention. Allen didn’t shy away from the conversation and gave a genuine answer.

“I actually got really into trading stocks about a month or two ago. Because my brain works in that math way, I’ve been watching youtube videos. I’ve been reading different things on how to read stock charts. So the first week I didn’t invest anything. I just drew lines on charts like the youtube videos told me to. It was oddly satisfying. To see on some of them that you predict movement. It becomes super addictive, quick,” Allen explained.

Schmitt: Does it feel like video games, but with real money to you?

Allen: Yeah, so the craziest thing to me is that when I use to play FIFA ultimate team a lot, there used to be that currency in there. And then there is a market for the cards you have. So no matter what player it was, it was Monday or Tuesday and you could buy a card for cheap and then on Friday sell it for 50 percent more. For me, I didn’t want to put a ton of money in the game so this was the way I had to do it. That’s what it reminded me of. It's crazy.