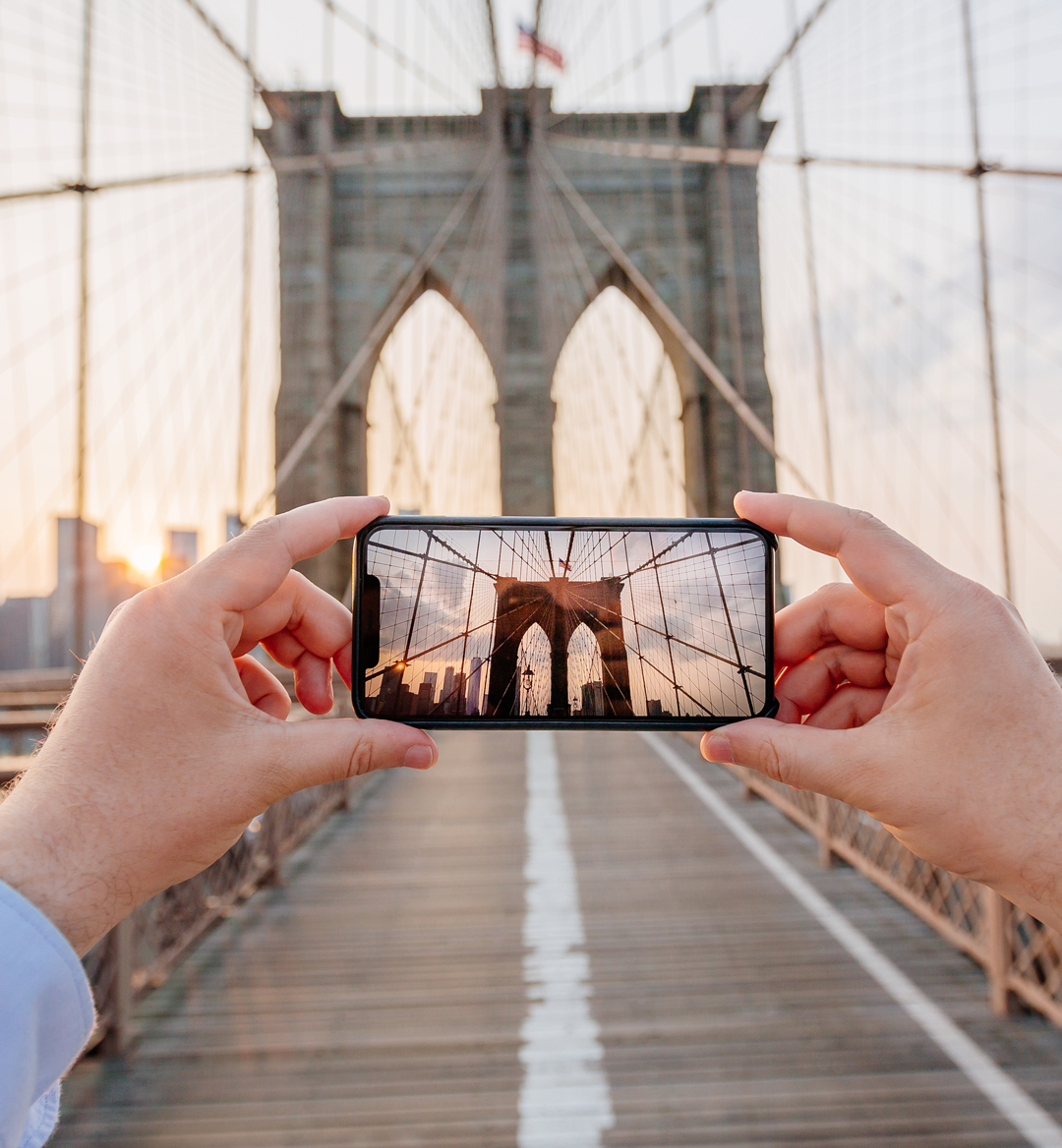 Cactus Jack is on top of the world right now and it’s only fitting that we kicked off the list with a line from his newest single, ‘FRANCHISE’ with M.I.A. and Young Thug.

An oldie but a goodie. This K. Dot line from his first album good kid, m.A.A.d city beautifully sums up how we admire Hip-Hop culture and the things we aspire to.

3. “Sometimes we laugh and sometimes we cry, but I guess you know now… baby”

Russ, ‘Take You Back’

If you’re looking for something from a lady’s perspective, check out Kehlani’s portion on this same song.

5. “Life is such a fucking rollercoaster, then it drops, but what should I scream for? This is my theme park”

‘Forever’ featured an all-star cast of Drake, Kanye West, Lil Wayne, and Eminem and we might never see something like that ever again. They all had great verses, but Wayne’s verse might have the most caption-ready lines.

7. “Bitches calling my phone like I’m locked up, nonstop”

DJ Khaled and Drake with Justin Bieber in the video? Money.

8. “Being happy is my goal but greatness is the mission”

This is a line from way back before Childish Gambino was known to mainstream America as Donald Glover and had big acting placements, but it holds up to this day.

9. “My n*ggas pick me up and we gon’ light the city up as if the sun had a night shift”

Something feel good from Cole’s next album, The Fall Off.

10. “They say people in your life are seasons and anything that happen is for a reason”

Whatever you think about Kanye’s recent antics and music, don’t forget that for years he was dropping classic album after classic album. Late Registration is one of those and ‘Heard ‘Em Say’ was a big single from it.

Instagram captions allow for you to flex without having to necessarily tell the full truth. If that’s the case with this Ty Dolla $ign line, don’t worry about it.

4:44 was the refreshing piece of music that fans had been wanting from Hov for years and on it came gem after gem. This is just one of our many favorites.

13. “Where my ladies at? Let’s find somewhere we can go crazy at”

‘Go Baby’ isn’t one of our favourites from The Cool. It’s one of the light-hearted songs, but that’s what makes it a great choice for Instagram captions.

14. “My chick could have what she want and go in any store for any bag she want”

One of T.I.’s biggest hits has some of his best caption-ready lines on it.

15. “They’ve been tryna stop the wave but the wave don’t stop”

Meek was rejuvenated with his Championships album and the big single with Fabolous and Anuel AA had some heaters on it.

This quote is simple, but that’s exactly what’s great about it and makes it work so perfectly for a caption on Instagram. The Lion King’s effect on the world and pop culture cannot be overstated…

Timon and Pumbaa, ‘The Lion King’

…and that’s exactly why this quote makes it too. Though it’s the classic line sung by Timon and Pumbaa and Disney owns the trademark, it should be acknowledged that this actually a phrase in Swahili that translates to “no worries”.

18. “Our lives are determined by opportunities, even the ones we miss”

Perhaps it’s too deep for your average selfie, but this line from Benjamin Button (played by Brad Pitt) is special and sobering.

19. “Life moves pretty fast. You don’t stop and look around once in a while, you could miss it”

An undeniable classic, Ferris Bueller can be as insignificant or significant as you’d like it to be but there’s no debate that this quote from it is special. It’s perfect to put on Instagram early in the day or week to start your followers’ days off right.

Played by the late, great Robin Williams, this one is a spin on a classic and cliché phrase.

22. "A man who never tries is like a warrior without a scar"

26. "Being happy never goes out of style"

28. "Everything you need is already inside you. Get started"

29. "A man without confidence has nothing"

30. "Some girls want Superman but walk past Clark Kent every day"

32. "Be anything but predictable"