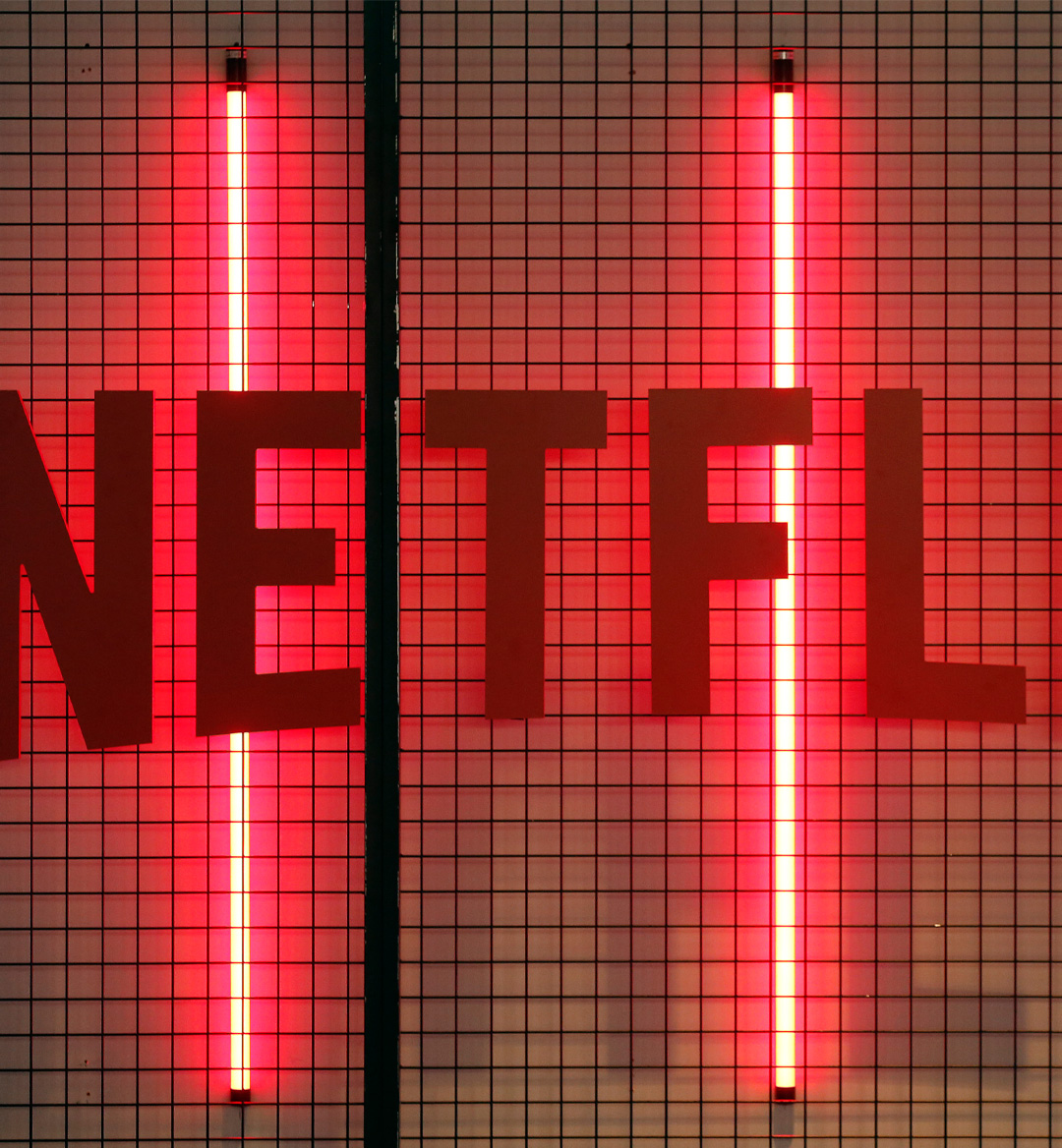 When Netflix went public in 2002, it was still an online DVD delivery service whose biggest competition was Blockbuster. No one knew that the company would one day beat out companies like Apple and Amazon to dominate the $20 billion streaming market.

But if you were wise enough to buy in when Netflix was still slinging discs, you would have made some SERIOUS cash. If you invested $990 at the IPO (giving you 66 shares at $15 apiece), you would now have made over $300,000. That's over a 300x return.

Netflix's stock has steadily risen in the 17 years since 2002—so much, in fact, that its stock multiple times. In 2004, it had a two-for-one (meaning every share you owned became two shares) and in 2015 it had a seven-for-one split. That means that if you stuck around through both splits, your 66 shares would have become 924 shares.