30 James Baldwin Quotes to Inspire You in Your Everyday Life 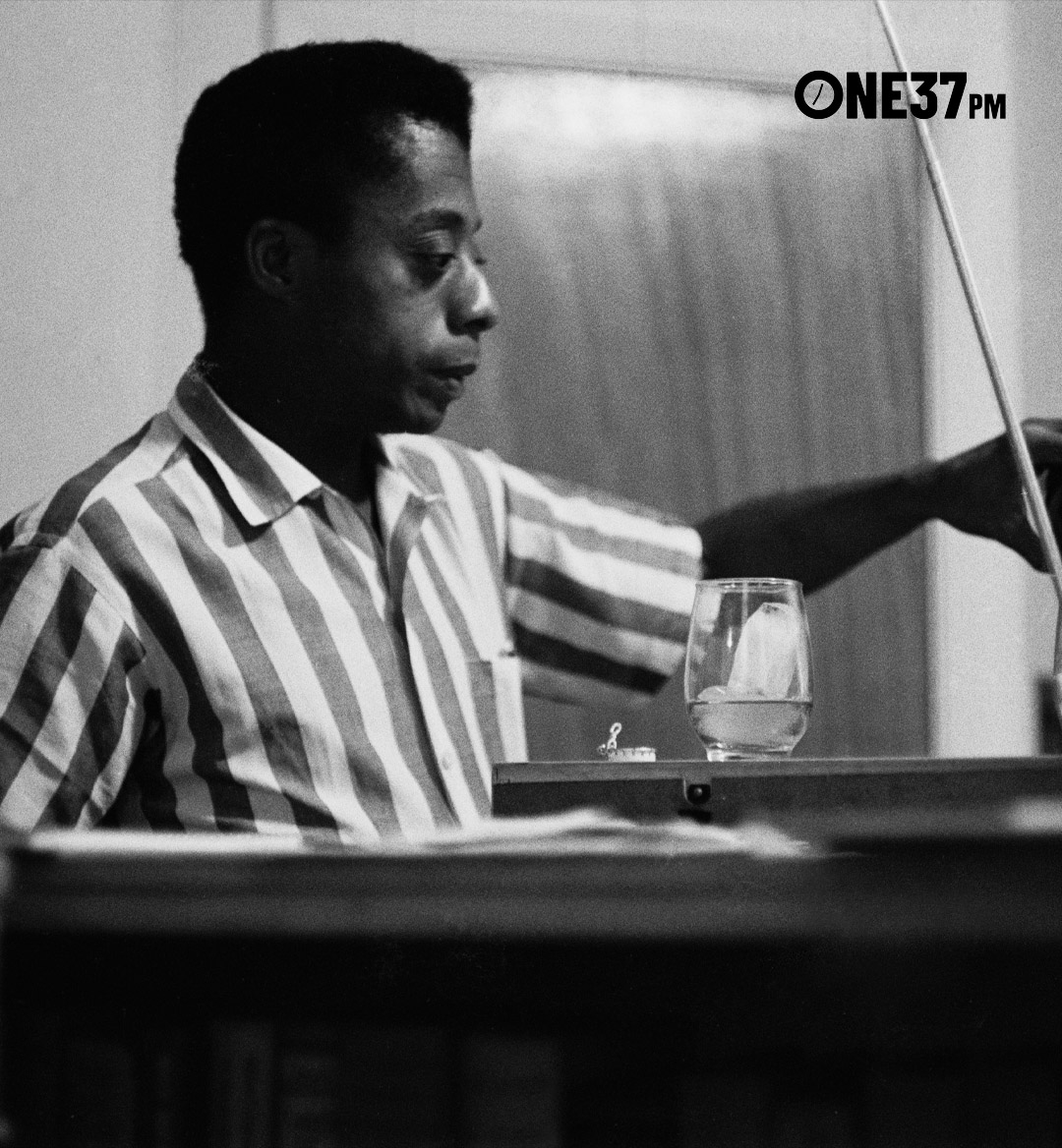 James Baldwin was a man of many talents. A novelist, activist, playwright, and essayist, Baldwin was an important part of the Civil Rights Movement of the 1950s and 1960s. Words have a way of being more powerful than we think, and Baldwin used his voice and writing to provide hope to people in a time where hope seemed bleak.

Decades later, Baldwin remains an influential figure whose work has been championed through generations. As a celebration of his life, we have put together a list of some of his most inspirational and heart-tugging quotes. Remember that it’s not necessarily about the amount of time you live, but what you do with the years here. 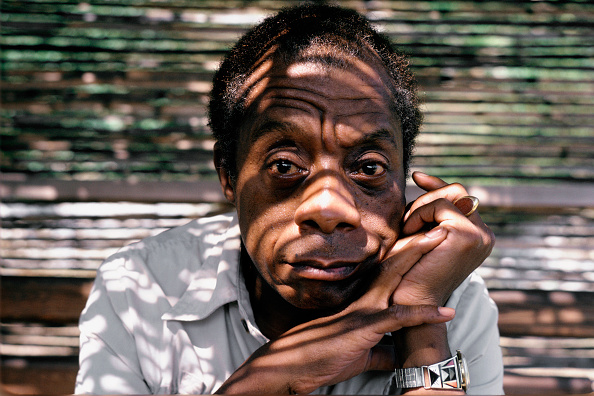 2. "People can cry much easier than they can change."

3. “The most dangerous creation of any society is the man who has nothing to lose.”

5. "I imagine one of the reasons people cling to their hates so stubbornly is because they sense, once hate is gone, they will be forced to deal with pain."

6. "You think your pain and your heartbreak are unprecedented in the history of the world, but then you read."

7. "Nakedness has no color: this can come as news only to those who have never covered, or been covered by, another naked human being."

8. "Love does not begin and end the way we seem to think it does. Love is a battle. Love is a war. Love is growing up."

9. “It was books that taught me that the things that tormented me most were the very things that connected me with all the people who were alive, or who had ever been alive.”

11. "A writer has to take all the risks of putting down what he sees." 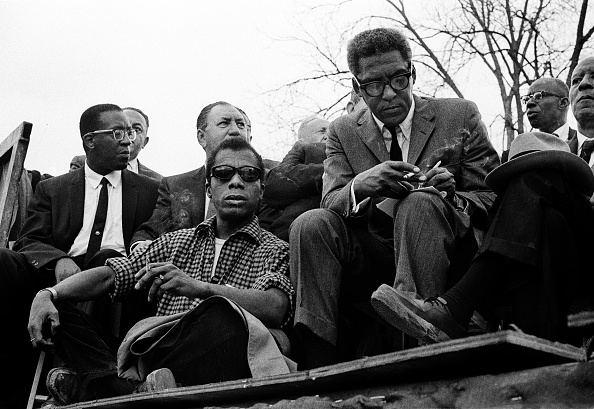 12. “True rebels after all, are as rare as true lovers, and in both cases, to mistake a fever for passion can destroy one's life”

13. “Rage cannot be hidden, it can only be dissembled. This dissembling deludes the thoughtless, and strengthens rage and adds, to rage, contempt.”

14. “Drive to the heart of every answer and expose the question the answer hides.”

15. “I'm beginning to think that maybe everything that happens makes sense. Like, if it didn't make sense, how could it happen?”

16. "It is certain, in any case, that ignorance, allied with power, is the most ferocious enemy justice can have." 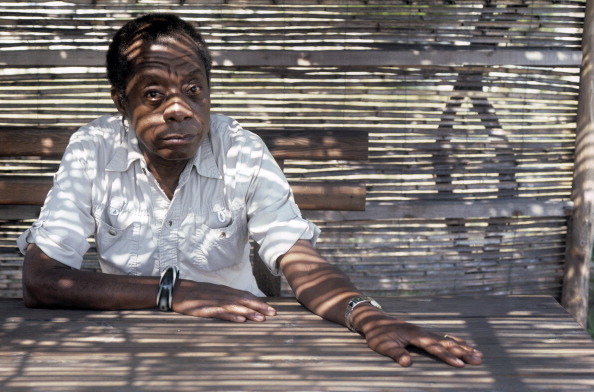 17. "If you’re treated a certain way you become a certain kind of person. If certain things are described to you as being real they’re real for you whether they’re real or not."

18. "You have to decide who you are and force the world to deal with you, not with its idea of you."

19. "A society must assume that it is stable, but the artist must know, and he must let us know, that there is nothing stable under heaven."

20. “One is responsible to life: It is the small beacon in that terrifying darkness from which we come and to which we shall return.”

21. "Love is like the lightning, and your maturity is signaled by the extent to which you can accept the dangers and the power and the beauty of love." 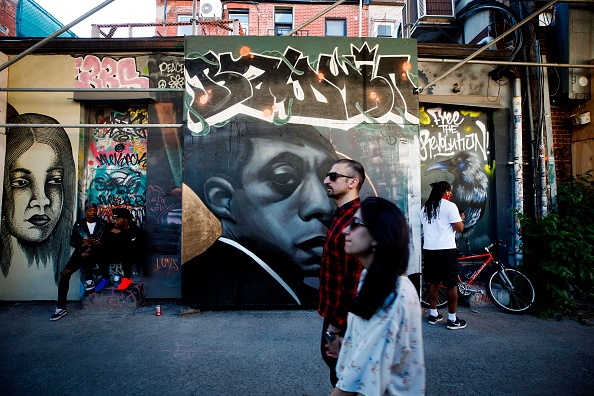 22. “If one cannot risk oneself, then one is simply incapable of giving. And, after all, one can give freedom only be setting someone free.”

23. "Those who say it can’t be done are usually interrupted by others doing it."

24. " Children have never been very good at listening to their elders, but they have never failed to imitate them."

25. "The world is before you and you need not take it or leave it as it was when you came in."

26. "People can cry much easier than they can change." 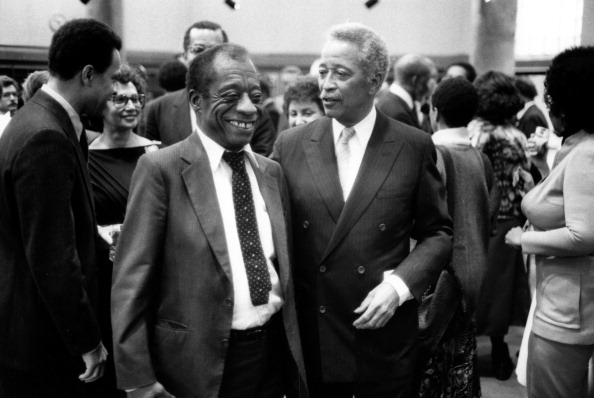 27. “The role of the artist is exactly the same as the role of the lover. If I love you, I have to make you conscious of the things you don’t see.”

28. “The betrayal of a belief is not the same thing as ceasing to believe. If this were not so there would be no moral standards in the world at all.”

30. "The moment we break faith with one another, the sea engulfs us and the light goes out."

Sometimes we are so caught up in the whirlwind of our lives that we forget to take a moment to reflect and analyze. These quotes are a good reminder that the biggest room in the world is the room for improvement. James Baldwin will always be remembered for his historic contributions to the world.