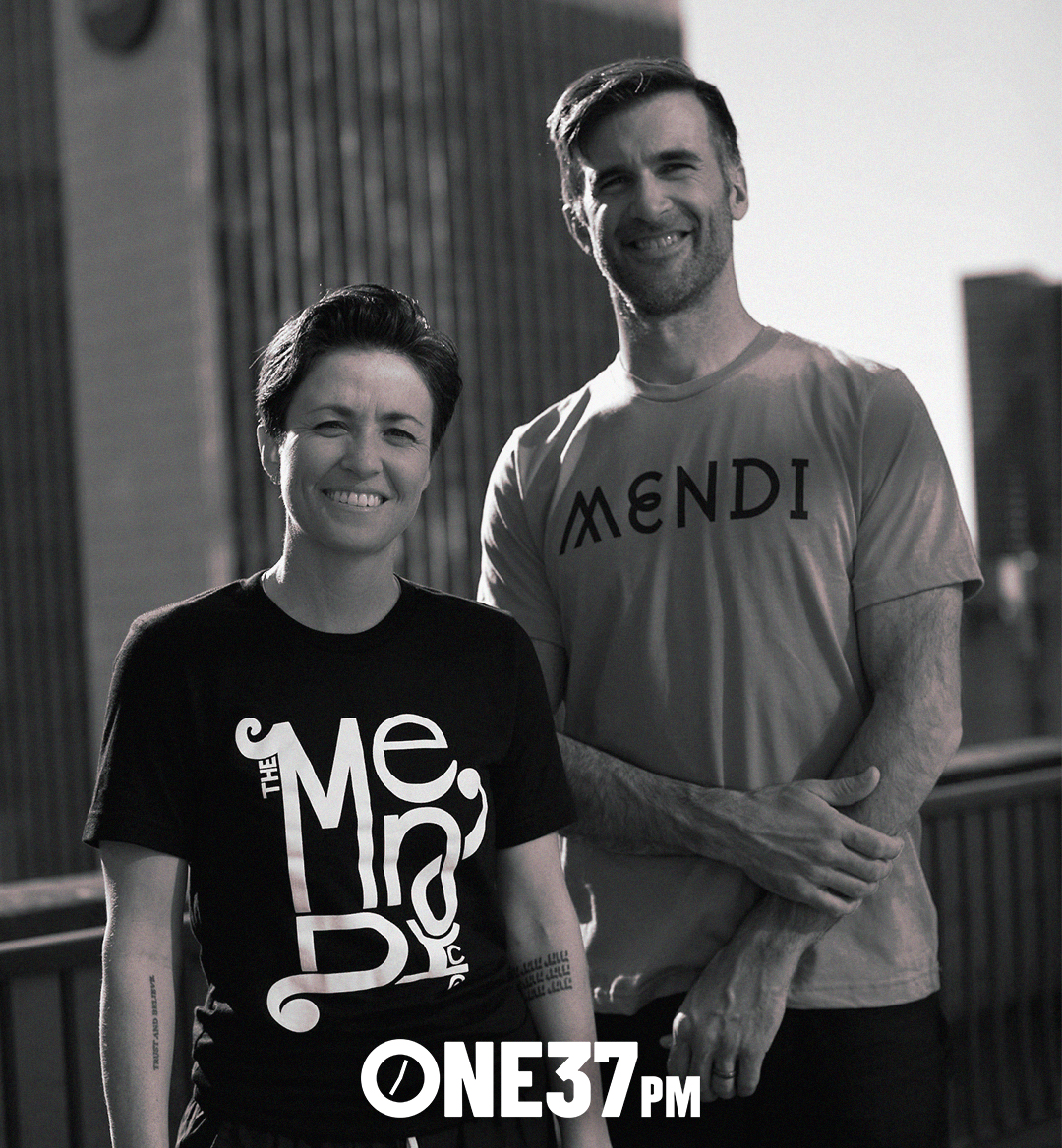 Performance recovery is a huge part of an athlete’s (or anybody who does strenuous exercise) road to success, and equally important are the products and strategies you choose when it comes to caring for your body in the recovery process. Fewer people would know this better than soccer star turned performance coach Rachael Rapinoe.

After her own experiences of trying to find a healthier alternative for pain relief and recovery instead of pain medication, Rapinoe discovered just how helpful (and healthier) cannabinoid products were as opposed to her personal healing process and naturally wondered how she could help others. Thus, the idea of Mendi was born.

Joining forces with co-founder and fellow Oregonian friend Brett Schwager, Mendi is an athlete-built female and LGBTQ-led cannabis brand. It aims to provide all-natural solutions for sports and athletics performance recovery with Hemp-derived CBD products and is designed for anyone looking for natural holistic alternatives in their everyday lives and activities. Their products work together to target pain relief, inflammation, and mood to improve sleep and overall recovery. ONE37pm spoke with Rapinoe and Schwager to discuss the process of building Mendi to where it is today, destigmatizing cannabinoids, selecting their ambassadors, and where they see themselves five years from now. 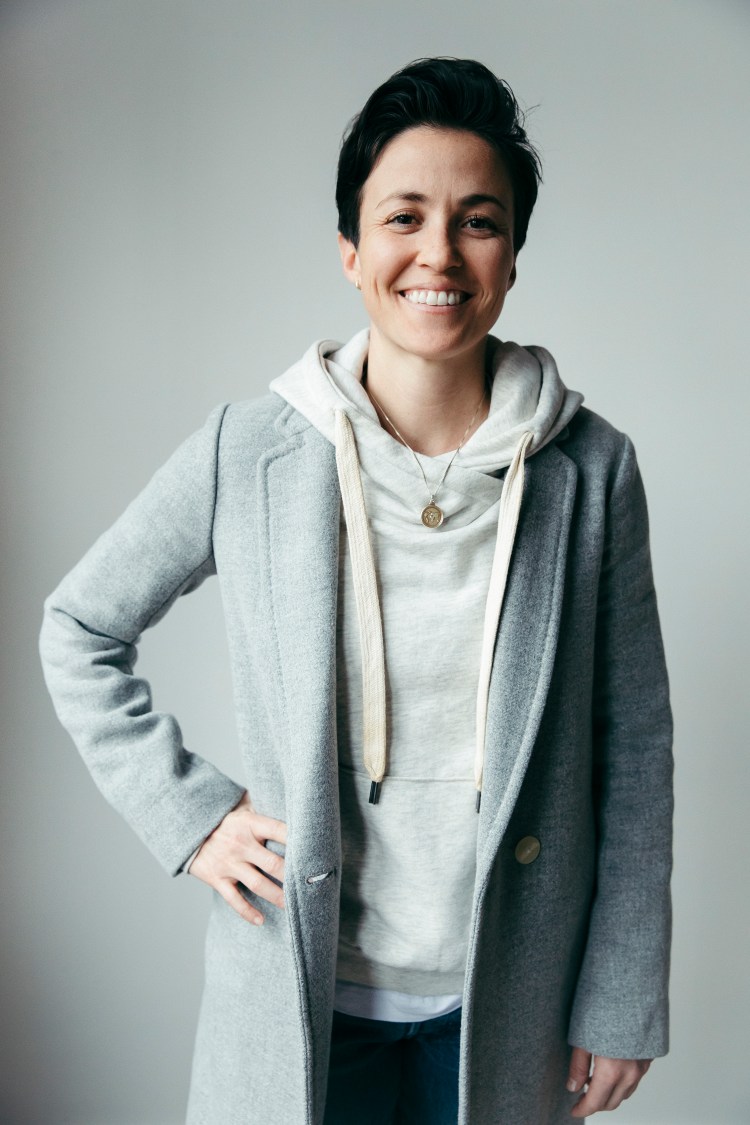 ONE37pm: How did Mendi come to be?

Rapinoe: Mendi is a culmination of a long body of work. I grew up in rural California, where I saw drugs and alcohol abuse in my family. At 21, I started playing pro-soccer, and by 26, I’d had six surgeries. I’ve always been very passionate about the human body, and I was relying on opioids for recovery. I started training collegiate and professional soccer players, and that’s when I realized how passionate I was about the role recovery plays in being your best self.

I started seeing athletes using cannabis products, and I personally began using marijuana and hemp products. I immediately recognized the difference, and the entrepreneur in me saw the potential to take it further. We are a small business, originally we had five business partners, but now it’s down to Brett and me. We complement each other, and it’s been a three-and-a-half-year journey total.

Schwager: After working in design for 20 years now, Mendi was a long time coming. I had been seeking an opportunity to build a sports brand from the ground up in an entirely new industry, where the sky's the limit in terms of redefining what it means to be an athlete. Conventional sports culture doesn't have a great track record of fairly representing the competitive journey most athletes take throughout their life, and as someone who grew up hooked on youth sports and art simultaneously, I felt kind of locked into having to choose either-or, and be either a jock or an artist, sadly.

Fortunately, I grew up on Bainbridge Island, near Seattle, and I think I subconsciously at the time had some sort of reassurance by all the musicians, artists, writers, and creatives living there that other career paths existed beyond sports. That perspective kept me going as I went to design school at UW while playing lacrosse. In a way, for me personally, you could say Mendi is the result of two decades seeking to expand what I thought were limitations of what a career journey looked like as a young, naive athlete.

ONE37pm: We are finally starting to see the stigma of CBD disappear. How important is that, and how do you hope Mendi continues to change the narrative in that regard?

Rapinoe: It is our job to tell sincere and real stories. Portraying cannabinoid products a certain way and governing bodies have not helped either. We want to tell the real story of cannabis in sports. People think athletes are smoking Js on the back porch, and that is a mischaracterization. Approximately 85-95 percent of athletes are using CBD in some form, and they are dealing with real problems such as stress and anxiety. We want to keep athlete health at the forefront. We are making some headway, and with Mendi, we are hoping to get support from the FDA. We’re excited to continue to destigmatize cannabinoids in a sincere, authentic, and very real way.

Schwager: We’ve still got a lot of work to do. It’s an interesting space in the marijuana and CBD world because sometimes it feels like we are moving too fast, and then other times it seems that we aren’t bringing people up to speed fast enough. Unfortunately, culturally, we also live in a clickbait society, where people root for you to win and also fail. There are a lot of grey areas, and highlight reels don’t cover the whole story. We want to help bring down the stigma, and it’s going to continue to take a lot of hard work. 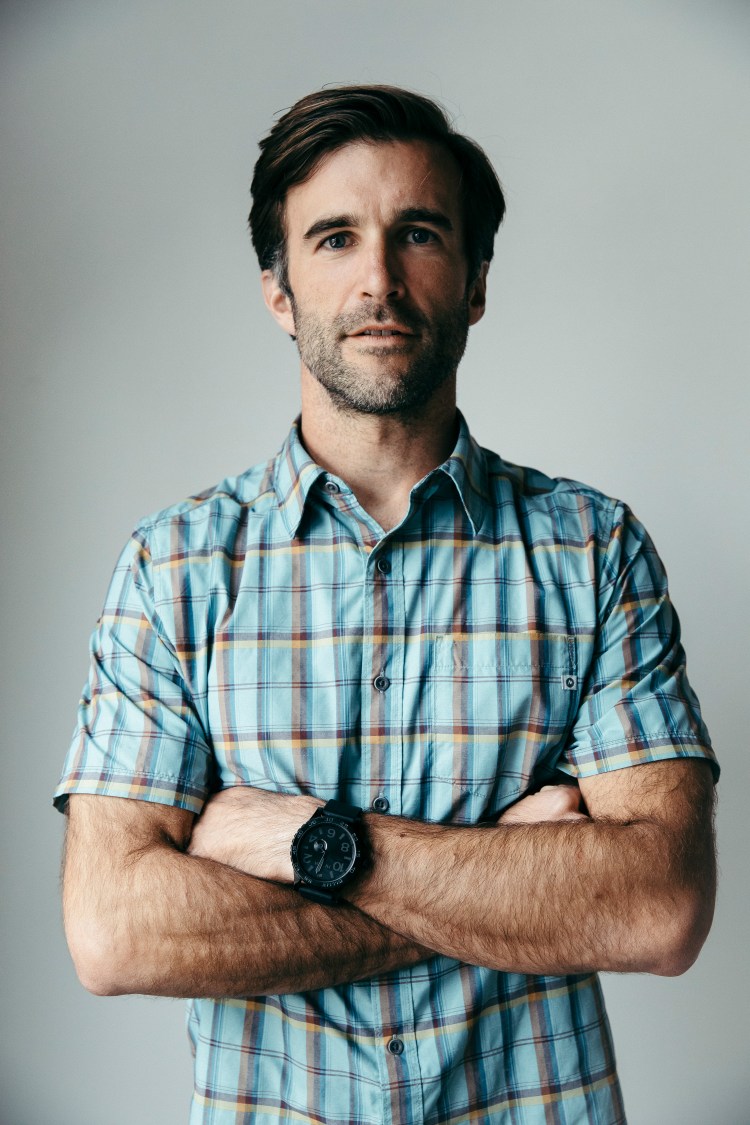 ONE37pm: Have there been any challenges you all have faced along the way?

Rapinoe: Yes! It’s been hard. This is a fast-paced industry, and as I said before, we don’t fully have the support of the federal government. We offer simple products that solve complex issues, and to make it even more difficult, we are a sports brand, though more and more leagues are starting to loosen up in regards to CBD so the tide is changing.

We knew what we were going into, and we faced it head-on. Also, we are a female-founded LGBTQ-based brand, and of course, we’ve had to battle through the pandemic as well, so we are still feeling the aftermath effects of this first year. We are raising money, and this is our second round of funding. We are going about this very differently.

Schwager: The start of the pandemic was a hard time, and our sports marketing arm was cut off. Every trade show, halftime advertisement, etc., was canceled as we were going to start in March 2020. We really missed out on a huge window, but the strength of our products and overall reception has been positive. Athletes look to us with trust.

ONE37pm: How do Mendi products best help athletes, and how do you feel they would have helped the both of you maybe five or ten years ago?

Rapinoe: It would have saved me opioid use, sleeping aids, etc. Our products can be a replacement for that, and they can help you stay on top of your game in a much healthier, more sustainable way. I like to think of the term “athlete” as being a mindset. We are trying to tell the stories of dealing with mood, stress, pain management, and sleep issues. We really just want to help people tap into their best selves.

Schwager: These products definitely would have helped with the ups and downs of starting a family and a business in terms of lack of sleep and things like that. Also I’ve suffered from torn discs and separated shoulders, so having these products nearby would have been helpful. 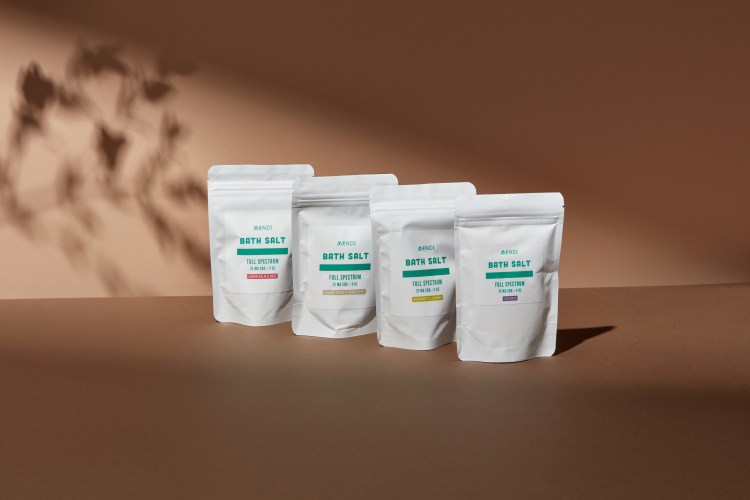 ONE37pm: Can you give an overview of the products you all offer?

Rapinoe: We actually have seven different categories of products that are 100 percent hemp, and we have two hemp lines. One has THC, and the other one is a CBD line, more so for athletes as more leagues have made CBD legal. Between both, we offer gel caps, gummies, and topical products that include lotion, massage oil, and salve sticks. Post Olympics, we will be offering products in the hydration space, and all of our products help with painful inflammation, mood, and sleep.

ONE37pm: You all have an incredible group of ambassadors already. How has it been working with them?

Schwager: Since day one it has been a wild ride! It’s actually kind of funny because we had been going back and forth with Megan Rapinoe before her contract. Then once she signed, she had that amazing performance in the World Cup, and we were all like “What?!” Who would have ever imagined that in a million years? We never could have predicted that.

Rapinoe: We have a lot of strategic partnerships and we have been very fortunate. I have been able to connect and build a lifetime worth of relationships, and I have always been sincere and genuine. Everyone has been 100 percent supportive—especially in this pandemic. Our relationships are not just transactional—we spent nearly nine months doing focus groups, pitching athletes, and gaining their trust before launching into the market. They have given us the opportunity, invested in us, and we have grown together. We’re very fortunate because they are our number one fans, and huge advocates in helping us tell stories while building a legacy that we are proud of. 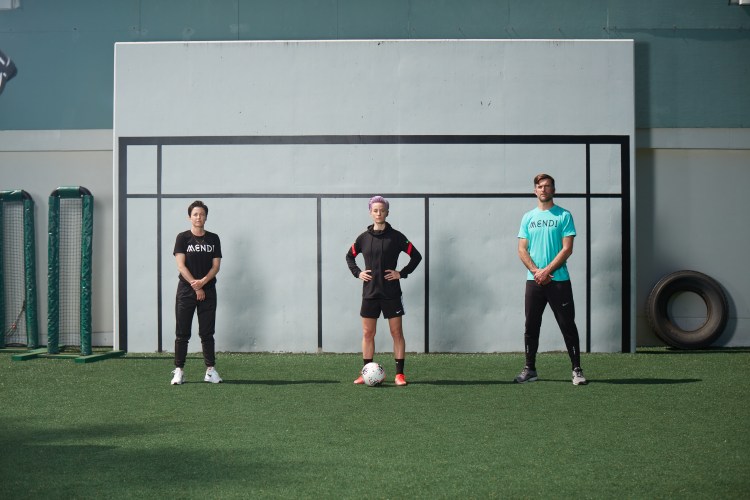 ONE37pm: Last but not least, where do you see Mendi as a brand in the next five years?

Schwager: We want Mendi to be synonymous with natural recovery. The human body is designed to naturally have an endocannabinoid system, which is amazing! Hopefully, in the near future, people will continue to learn more about this system and how it affects our body's ability to recover in short and long-term ways. Hopefully, people continue to wake up and think long term in terms of their bodies, and as far as our team goes, our goal is to keep broadening our team of leaders and advocates–not just the athletes that are globally recognized, but with people who are active in their communities.

As far as our team goes, our goal is to keep broadening our team of leaders and advocates–not just the athletes that are globally recognized, but with people who are active in their communities. We want to keep branching out and continue representing the broader story of what it means to be a healthy, thriving athlete beyond a wins or losses statsheet. If we can simply help people sleep a little better and feel a little better every single day, then we'll be on track with our mission.