Serena Williams Is on ‘Another Level’

Tech CEOs have nothing on Serena's work instincts 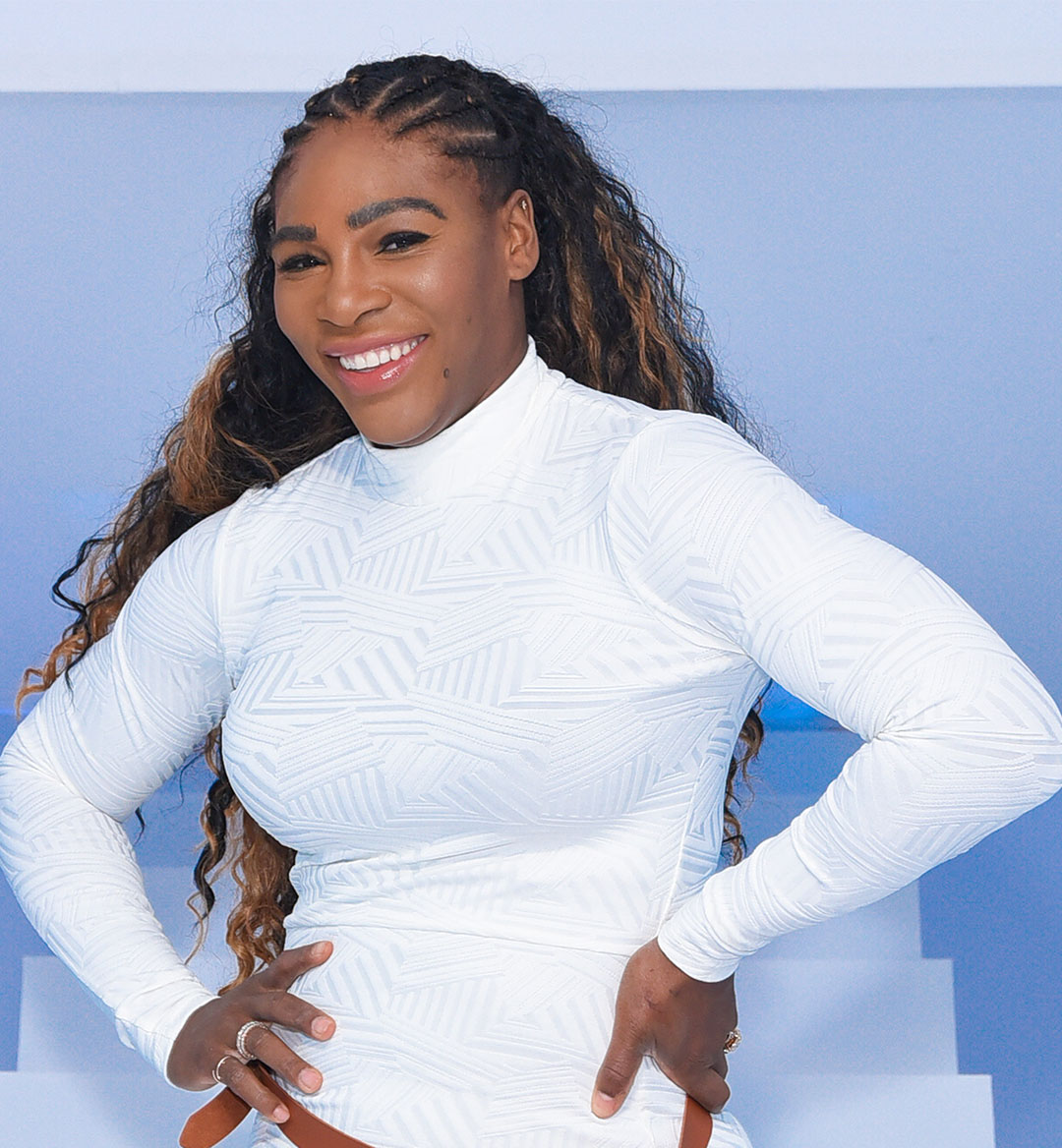 The athletic achievements of Serena Williams are so substantial and her impact on sports and pop culture is so dramatic that to list all of it, in order, couldn’t possibly do each individual accomplishment justice. She’s won 23 Grand Slam finals, the Open era record, and there’s no reason to think she won’t win like, six more. So, as far as context, I’ll keep it super 2019: of all the athletes in the American athletic community that megastar designer Virgil Abloh could choose to outfit for performance, he only chose one.

Who do you think that person was?

To frame Serena in the context of her impact on sports, though, is to only get part of the picture. She’s a savvy entrepreneur and businessperson, a sensibility which extends into her apparel line Serena—she’s been a New York Fashion Week staple since 2004. She was an early investor in Mayvenn, a hair product company that recently received a big capital infusion. She has a real estate portfolio—Paris, Bel Air, West Palm Beach, Manhattan—that’s likely larger than she’s giving on. She’s on the board of SurveyMonkey, a company with a billion-dollar valuation. For as fiery a competitor as Serena is on the court, she's savvy and subtle keeping her own business.

But the thing that stands out most about Serena—besides that her desert island album is Green Day's Kerplunk—is her work ethic. Take it from her husband, Reddit CEO Alexis Ohanion, who spoke about Serena’s drive and how her effort compared to other tech leaders in an interview with The New York Times:

"I’ve had this front-row seat over the last three years to greatness. It’s a humbling experience seeing really what high-pressure situations actually look like professionally, seeing just what it takes to actually be that great. It is a work ethic on another level."

There's no reason to believe Serena's tennis career will end soon. Everything about her legacy so far is singular. Her sport's usual career-enders—age, competition level, injury—haven't slowed her down. Likewise, her career as an entrepreneur has no end in sight.