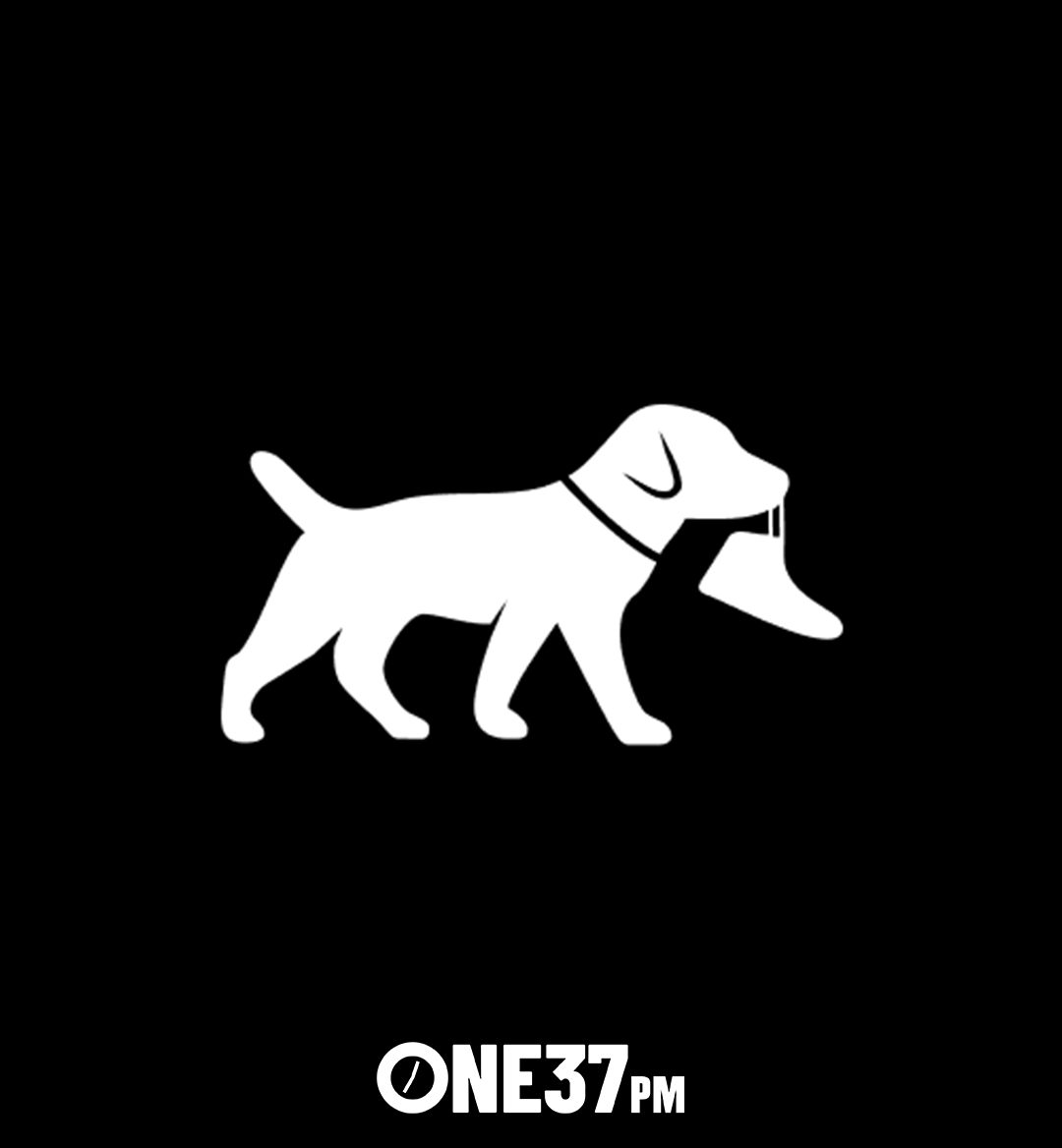 Whether you are a sneakerhead or a casual sneaker wearer, there will come a point where you have to purchase a new pair of kicks. For some of us (like myself), sneaker collecting is a passion the same way others collect items such as trading cards, comic books, and now crypto, however, the process of getting your hands on new sneakers has recently become quite difficult. That is where Sole Retriever comes in. Since its 2019 launch, the company has been somewhat of a “middle-man” to help give consumers a better shot at snagging sneaker Ws. Sole Retriever allows sneaker enthusiasts of all levels to have access to raffle-based drops, giving users a list of all upcoming releases, and the different retail shops offering raffles for that specific drop.

Recently launching their mobile app this past April, Sole Retriever is a must-have for any sneakerhead, and currently has a waitlist of 50,000 users (yes you read that correctly) anxiously awaiting their turn to get in. With their website and mobile app booming, Sole Retriever is already becoming a powerplayer in the sneaker market, and ONE37pm spoke to one of the co-owners, Harry, about the company’s beginnings, the success Sole Retriever has achieved so far, and their plans for the future.

ONE37pm: How did the concept of Sole Retriever come to be?

Harry: We launched the site in 2019, and just released our mobile app this past April. Sneakers in general are hard to get, and the process has become very fragmented. Sneaker raffles are a way to make that process more fair. We research, collect and aggregate data to source all of the places that are offering sneakers, so that way people can enter different raffles. More shops have leaned into raffles because of the first come first serve aspect of sneakers, and this is going to be the future! Also COVID played a major role in accelerating the trend of online raffles as well because obviously you couldn’t go in-store as much. We have a strong sneaker community online and via socials as well which is great too!

ONE37pm: For those that may now be fully aware, just how important are raffles going to be in the future?

Harry: Depending on the release, which sneaker it is, and who is carrying the shoe, companies will typically allocate a certain amount of sneakers to retailers such as Foot Locker, KITH, etc. Raffles are super important because what we’ll do is provide a calendar of online release dates for sneakers that users can enter so that way they have access to all of the information and resources necessary to increase their odds of landing a pair. We are a supplement that helps people generally become more aware so that way they multiply their chances of getting Ws.

ONE37pm: Have there been any challenges that you have encountered along the way?

Harry: Definitely! It has sort of mitigated as of late, but there were some difficulties when we first started to gain traction. There’s three people on the team, and that meant (and still means) sometimes waking up in the middle of the night to stay on top of everything happening, keep our users updated, and put out any fires that may arise! There were also some growing pains along the way as well. As of now, we are investing into resources and working on scaling up to continue to support our increasing user-base, but these are definitely good problems to have!

ONE37pm: Obviously there are hyped releases with every brand such as Yeezys x Adidas, but would you say there is definitely more demand with Nikes/Jordans?

Harry: For sure. There has been a resurgence with the Nike SBs, and they have become one of the most demanded silhouettes, especially with a ton of recently hyped collaborations. Many of the recent Jordan and Yeezy drops tend to be released in sizable quantities, limited collabs, excluded, but with the SB’s, it’s been quite a combination of insane demand and great colorways that has resulted in their recent popularity spike.

ONE37pm: You touched on this a bit earlier, but it can be so hard to get sneakers retail, and the resell market can be crazy. How does Sole Retriever help with that?

Harry: Just by opening up the window to more potential Ws by introducing users to places and stories they didn’t even know existed. Even if you are unsuccessful with getting a W on a particular sneaker release, you are still benefiting from the knowledge gained, time saved, and convenience and accessibility provided to you.

ONE37pm: Last but not least, where do you see Sole Retriever in the future?

Harry: We have a lot of fun stuff in the pipeline, and right now we are really focusing on our mobile app. We launched the app in April, and there is currently a waitlist of 50,000 users, which we are letting in on a rolling basis. We are also releasing new features on the app, and it will be suitable for whatever sneaker level you classify yourself as. Whether you are an entry-level sneakerhead, or collector, we appeal to any sneakerhead! At the end of the day it’s all about access and convenience, and that’s what we’re here to provide.

The Sole Retriever app is available via IOS and Android devices, so be sure to sign up and mark your spot on the waitlist today. Boost your position by referring your friends and gain instant access when you reach five referrals! In the meantime, you can up with all of the latest Sole Retriever updates through their official website, Instagram, and Twitter.