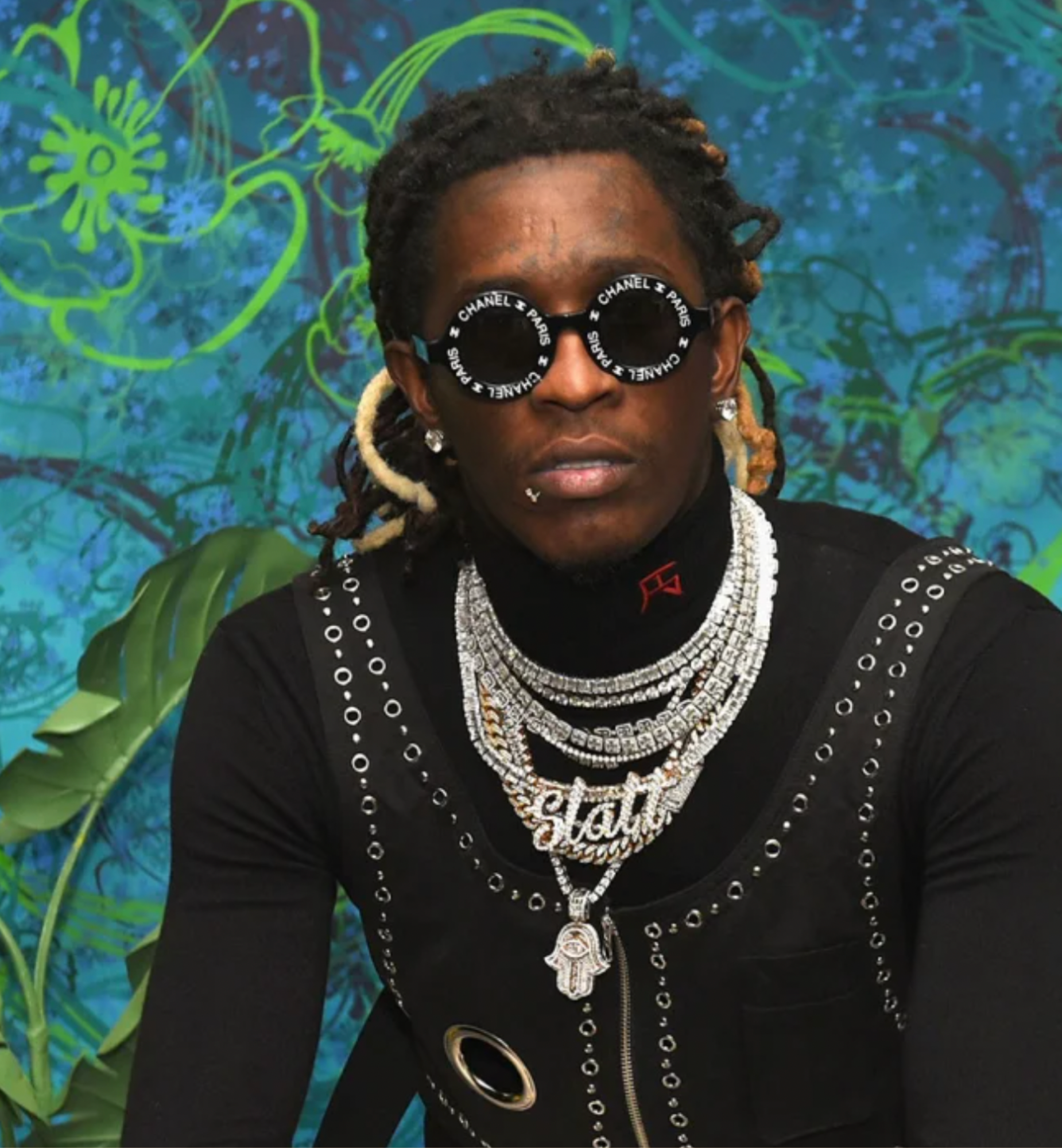 We picked the 20 best Young Thug songs, and that's a lot of work, considering the Grammy-winning artist has a seemingly countless catalog of music. Since it's difficult enough to pick out twenty of his best, the list will be in no particular order.

RELATED: Yung Kayo is a 17-Year-Old Star in the Making

What can we say about "Danny Glover"? The song is a classic, for both Young Thug and hip-hop in general. What a way to kick off our list at number 20.

Next up on our list is "Digits" at number 19. This song off of Thug's 2016 Slime Season 3 album is the top-performing song on the project, and for good reason.

At number 18 on our list is "Check," the top performer from Young Thug's Barter 6 album. Another Young Thug anthem.

Try finding someone who doesn't know every single word to "Power," and you'll probably have a hard time. This is a timeless rap song that'll likely be played in the 3000's.

"Best Friend" is yet another classic Thugger anthem. The song is still viral to this day, and hasn't lost any of its appeal since it was initially dropped in 2015.

Everyone remembers when Young Thug dropped his 2019 album So Much Fun. It really was so much fun - and is to this day. Every single song is a banger, and "Sup Mate" is no exception.

Next up on our list is yet another banger from the same So Much Fun album, "Bad Bad Bad," which features Lil Baby. An absolutely unforgettable Young Thug song.

"Hot" was another timeless song off of Thug's So Much Fun album, and it featured the likes of Gunna and Travis Scott, two very frequent collaborators of Young Thug.

"Relationship" is another one of those songs from Young Thug that you absolutely have to mention when making a list like this. When Young Thug and Future link up, always expect greatness.

On Metro Boomin's most recent project, one of the most popular songs is "Metro Spider," one of two Young Thug collaborations on the fifteen-song album.

After Mac Miller tragically passed, not too many artists have had the luxury of collaborating with him since. Young Thug happens to be an exception, and their 2021 collab explains why.

"Wyclef Jean" is a classic in its own right sonically, but the video does the song even more of a justice. It makes it known how defiant Thug is, despite how professional his approach looks. How many videos do you know where the artist doesn't show up for the shoot - and they still drop it?

This 2018 collab between Young Thug, Gunna, and Lil Baby is a YSL classic. It still blends with the contemporary music in 2023, and that says a lot for a song released 5 years ago.

This appearance on Playboi Carti's sophomore album was iconic, and "Choppa Won't Miss" proved to be one of the favorites off of the unforgettable album.

We all know what "pick up the phone" is. Everyone remembers the first time they heard the steel drum intro, met by the voices of Young Thug and Travis Scott in 2016.

In 2021, Thug made music headlines again with his appearance on Drake's album - this time, with Future. "Way 2 Sexy" makes narcissism look like the coolest thing in the world.

The Jackboys album came out of nowhere, and it featured the best of the best in music, so of course Young Thug had to make an appearance. "OUT WEST" proved to be the most notable song, with over half-a-billion streams on Spotify alone.

"Mamacita" was an absolute anthem on SoundCloud, and remains one to this day. The Travis, Rich Homie Quan, and Thug collab from 2014 felt like the introduction into a new musical era.

Every album that Young Thug drops is a memorable one. The same goes for the YSL label albums he's curated, and this one is no exception. With the help of Drake and Gunna, they made another timeless hit here, which was sure to grace our top 20 Young Thug songs list.

"Imma Ride" was an introduction for many to Young Thug, while he already had a dedicated fanbase in his hometown and beyond. This marked the beginning of something special for Thug and hip-hop in general. It's found its way to the number one spot on our list of the top 20 Young Thug songs.