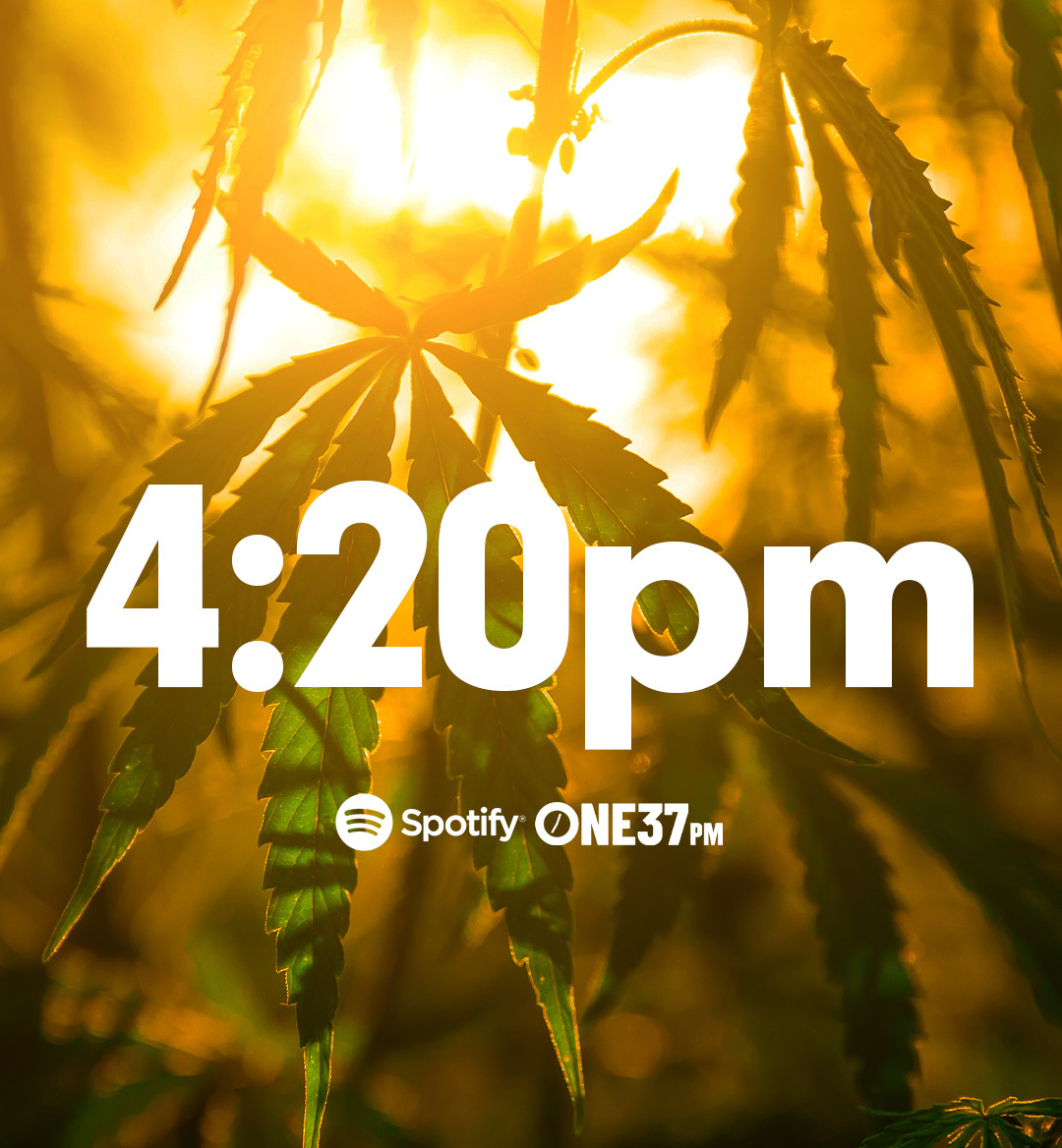 420 has a rich history, and this year, stoners around the US have more legal access to cannabis than ever before. It's hard to ignore how special this year's 420 festivities are, especially with how rapidly weed use is expanding. A strong sense of community runs deep throughout all weed-smokers; today, the community is uniting once again to celebrate their love for the recreational drug.

The holiday is said to have originated during the 1970's in California, amongst a group of friends who called themselves "the Waldos." This friend group would come together every day after school to smoke weed at 4:20 pm. What started as an idea became a ritual for the Waldos, and before long, the term 420 and its association with cannabis were widely popularized. One of the founding members, Waldo Dave, had a sibling who was good friends with Grateful Dead bassist Phil Lesh. It's said that the Grateful Dead were influential in the amplification of the 420 movement.

While many other stories of 420's origins have floated around, this particular one has been fact-checked by many and is seen as the most valid explanation of the movement's beginnings. One thing is for certain: from the moment that the term '420' was coined, it has represented a desire to come together and celebrate a shared love for cannabis.

In the same spirit, today, we present you a 42-song playlist called '4:20pm.' The playlist celebrates some of our favorite weed anthems from artists like Wiz Khalifa, Kid Cudi, A Tribe Called Quest, Curren$y, Snoop Dogg, Mac Miller, and more. It's a great reminder of just how culturally influential marijuana has been for decades. Its influence has only continued to grow, as has its community.

Take some time out of your 420 to kick your feet up, light one up, and listen to our '4:20 pm' playlist! You're bound to enjoy yourself.

Sammy Arriaga Is Not a Typical Country Star