“I wake up every single day and I’m in the mood to make beats.” 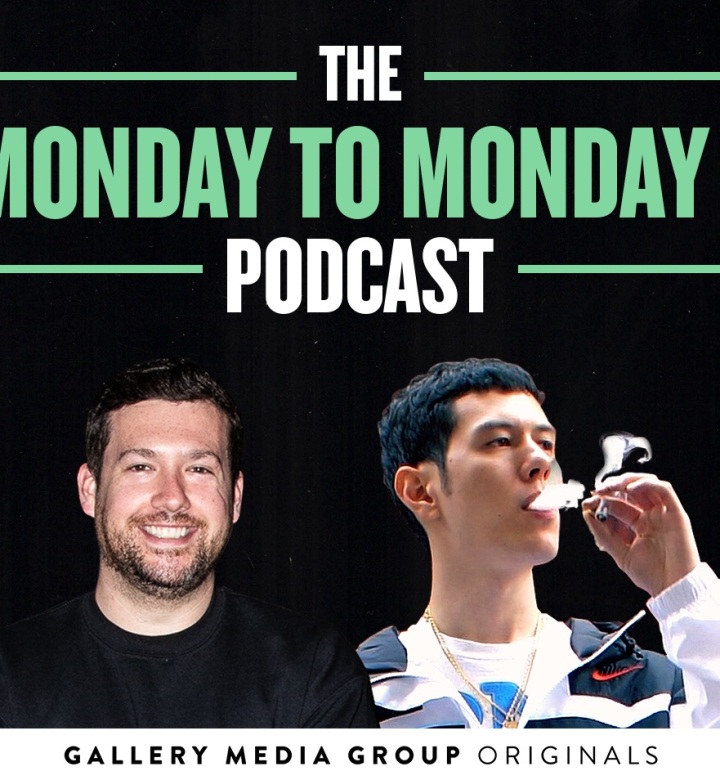 In this week’s episode of our podcast Monday to Monday, host Mike Boyd speaks with producer A Lau. A major producer and engineer in the rapidly burgeoning drill scene, Lau provides unique insight into the New York rap scene. Lau drops a ton of knowledge in this interview, covering the different potential avenues for music producers, the creation of Off Record studios and the importance of Youtube and Facebook to the drill scene. 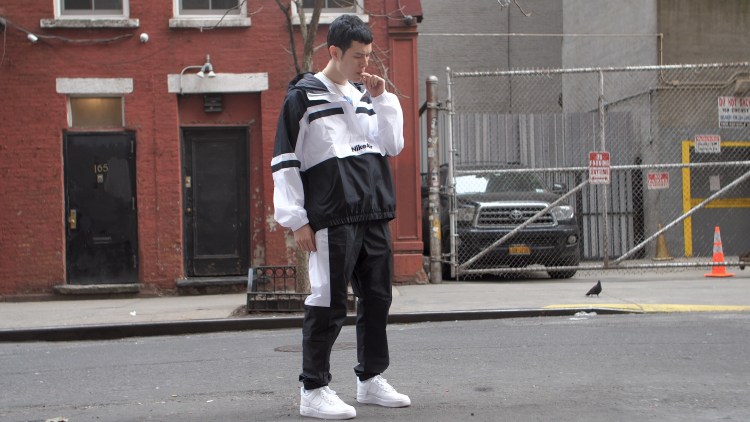 Lau was born and raised in NY, and emphasizes his commitment to the city in his career. Though he’s primarily a producer, he spends a lot of the interview with Mike discussing how he found his lane as a beat-maker. “I wake up every single day and I’m in the mood to make beats,” he says. He excelled as an engineer as well, but ultimately found he was most passionate about producing. “I’ve always known that I love music more than anyone else around me,” he tells Boyd.

They spend a chunk of the interview discussing the rise of drill music, and where Lau thinks it can go. “People think that drill is kind of just this thing that’s done by like Brooklyn gangsters, or like UK guys. But I think that it’s very possible for it to be done by everyone in different ways. And for people to make different genres with those sonics,” he says. Drill music is certainly everywhere and featured heavily in clubs nationwide right now. And Lau himself is responsible for the production of lots of these tracks including hits with Jay Critch, Ski Mask the Slump God and many more.

Although production is still a major part of Lau’s work, he’s spent a lot of 2020 working on breaking new artists. He’s primarily working with three young rappers: Rocko Ballin, Tazzo B and 26AR. Interestingly, none of these rappers have a major Instagram presence. Instead, much of their music is circulated on Facebook and in some curated Youtube channels; “Everything takes place on Facebook,” he says. When Boyd asks him for his favorite song from these three new artists, he says, “Just search their names. And watch the videos. You know what I mean? I genuinely don’t have a favorite song from any of them.” He has so much faith in each of them as consistent artists, so he emphasizes that he isn’t trying to get a specific track to go viral. “I’m not tryna make a Rocko Ballin song go viral or a Tazzo B song go viral. I’m tryna get people to see how talented and consistent these guys are,” he says.

Lau goes on to discuss the different potential lanes for producers. There are pure beat-makers, who just churn out beats all day and email them to potential artists, but then there are the networking producers, who are working all hours of the day and night to build their personal brand. He stresses that being a producer requires a real sense of self and a knowledge of who you are. “You have to really know yourself to be part of this industry. You have to really know who you are and what matters to you, because there will be things that will challenge your ego and your pride and just your image of yourself and you have to be able to get through that, like, knowing that you’re solid with yourself,” he says, before adding, “I pay a lot of attention to my psychological health. And I think that that’s something that people really need to do when they get into this.”

The reason behind his emphasis on self is clear as well. “We live in an era of comparison,” he says. But he stresses that it’s important to maintain awareness of how your paths differ from others, making the comparisons unnecessary. “Like my hustle is different, so I’m gonna have different results and I’m gonna have a different journey,” he adds.

They spend a bit of the interview discussing some of Lau’s biggest placements, including his major contributions to Ski Mask’s 2018 record, Stokeley. This record was immensely important for Lau because of the relationship he formed with those who worked on it. “Stokeley was bigger than music for me,” he says.

For Lau, the work he’s done with some of these lesser-known artists has been just as fulfilling as the work he’s done with huge names. “Getting 100,000 views with someone who’s no one yet, and who no one has heard of, is way more exciting to me than getting a million views when anybody could’ve made that beat and—because the artist is big—it’s gonna get millions of views,” he says.

Lau started a recording studio called Off Record, and it was the jumping-off point for a lot of the relationships he’s built with rappers. On the success of Off Record and his process of building up some young rappers’ careers, he adds: “That’s really the only thing I’ve ever wanted to do. Is like make something from nothing, and make it really something.” He began these relationships as a sound engineer, but then would show off some beats only when the time seemed right. “I was like, ‘Man this ain’t a coincidence that every rapper I’m playing a beat for is getting on the beat and releasing the song,’” he says.

One of the things that makes Lau different from a lot of the other artists on Monday to Monday is that he doesn’t have a team behind him. “I’m the playmaker. I don’t got nobody,” he says, before adding, “I do have a lawyer. I’ve never had a manager. I’ve never had a person get me placements or put me in rooms with people or get me, like, money. Ever.” He isn’t opposed to ever having a manager, but he hasn’t found the right person yet. “It’s better to have no team than a bad team,” he says.

If you loved this episode and want to hear Boyd chop it up with other producers, managers and rappers, make sure to check out last week’s episode, when he sat down with rapper Yung Mal.

A Lau
Slide 1 of 3
Did you like this article?