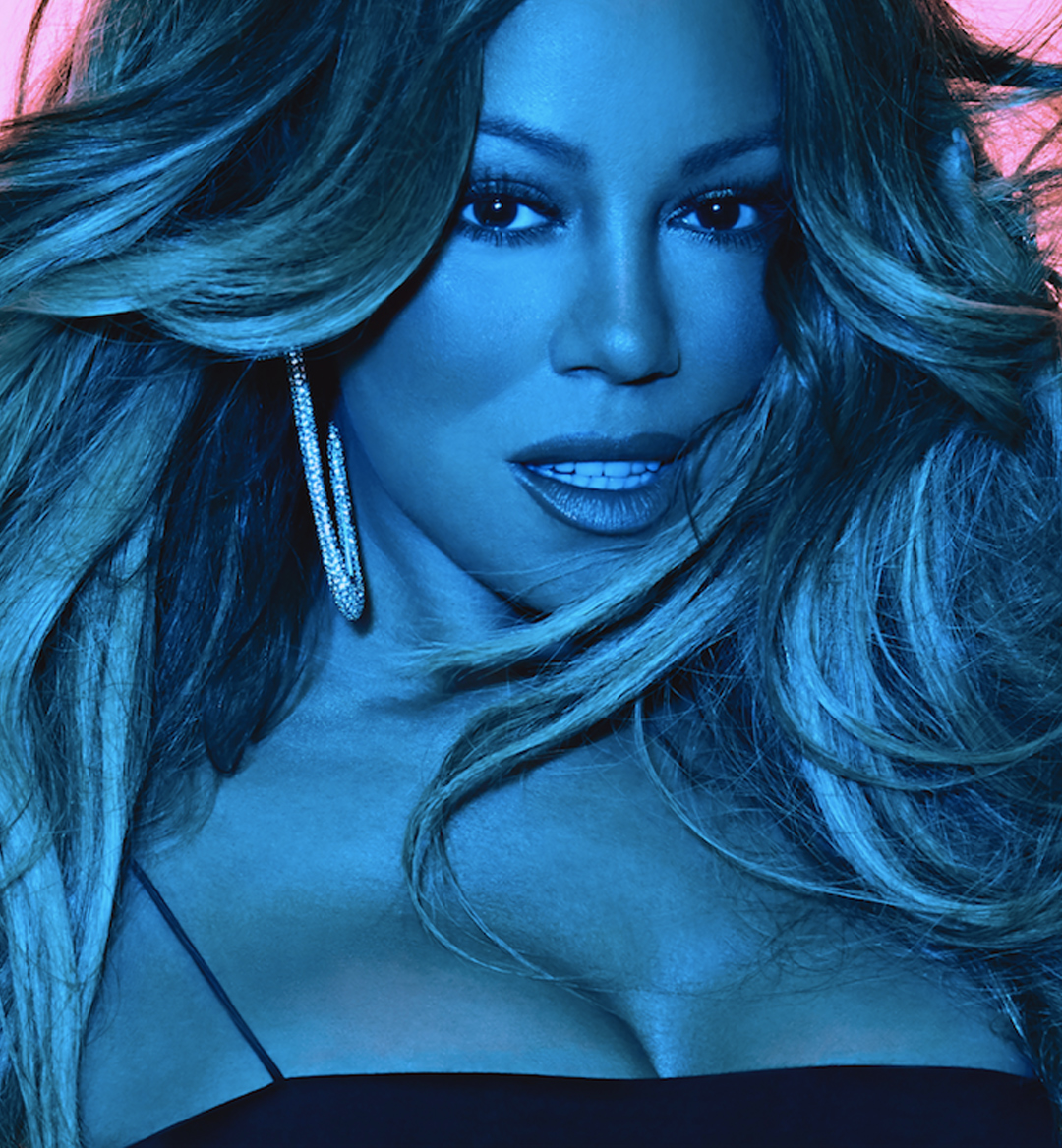 Betty Who, Mariah Carey and Mike Posner / Photos courtesy of the artists

Queen of Christmas Mariah Carey, whose 1994 classic “All I Want For Christmas Is You” is one of the top-selling singles ever, lands a spot on this week’s BAH's Bangers playlist with another nostalgia-inducing song called “8th Grade.” The vulnerable track helped her critically acclaimed new album Caution become her 18th top 10 album on the Billboard 200 chart. The longevity!

Amid the other 12 additions are bangers from underrated British artists Little Mix (“Wasabi”), Rita Ora (“New Look”) and Paloma Faith (a cover of Ariana Grande’s “God Is a Woman”). Rounding out the playlist is Mike Posner, Betty Who, For King & Country, Alec Benjamin, Claud, Jaden Smith, Set It Off, Corey Layzell and Moss Kena.