These Are the 20 Best Nicki Minaj Videos 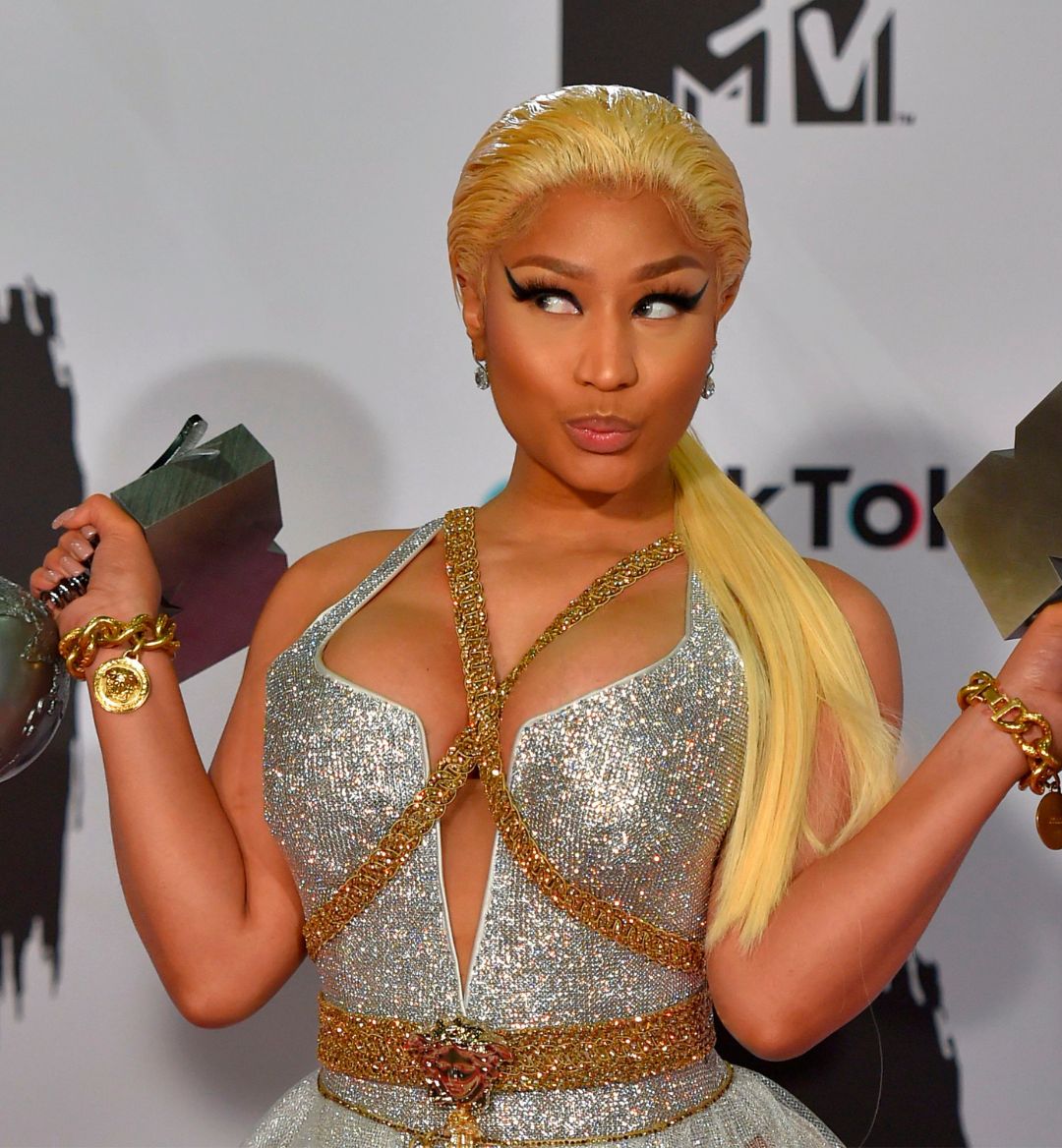 Nicki Minaj is a G.O.A.T. Hands down. She’s one of hip-hop’s all time greatest lyricists, one of the genre’s biggest hit-makers and one of the most successful rappers of all time. Her influence is undeniable. She’s basically in a league of her own.

Her music videos are a big part of why millions and millions of people adore her. Throughout the course of her reign as a queen of rap, she has been one of the most consistent when it comes to delivering dope visuals. Even the videos she’s delivered for her not-so-great songs are unforgettable, in a good way (Think “Massive Attack”). Her video game is so on point that at this year’s MTV Video Music Awards, she’ll become one of only 34 artists to receive MTV’s Video Vanguard Award.

Presenting your 2022 Video Vanguard Award recipient… @NICKIMINAJ!!! Come party with us as she takes the #VMAs stage for an epic performance, August 28th on MTV!!! pic.twitter.com/ks5puKYHxy

According to MTV, the gold-plated trophy is awarded to “artists for their outstanding contributions and profound impact on music video and popular culture.” The Video Vanguard Award is only given to artists with a legendary lineup of music videos. Prior to Minaj, iconic acts such as Missy Elliott, Rihanna, Kanye West, Beyoncé, Justin Timberlake, LL Cool J, Michael Jackson (who the award is now named after) and others have been recipients of the coveted accolade.

Whether you're a fan of Nicki Minaj or not, there's no denying that many of her visuals fall within must-see territory. If we’re talking about fire Nicki music videos, there's a lot to choose from. There are the classics like “Your Love” and “Super Bass,” as well as more recent joints such as "Do We Have a Problem?"

It’ll be nearly impossible to pick Nicki’s best video, so we saved ourselves some frustration and instead compiled a list of her top music videos. These are the 20 best Nicki Minaj Videos.

According to Nicki, she wanted to “tell a love story” with the video for her breakthrough hit. “It's just kinda liking a guy, where he's not really for you to like — the forbidden fruit,” she said. “And me and this other girl happen to like him and we go to war."

Colorful, fun, and catchy, the "Super Bass" video is everything you would expect in a video for a huge pop song.

This video features behind-the-scenes footage and clips of Nicki performing during the I Am Still Music Tour.

The video for the Grammy nominated single was fresh out of a fairy tale.

Nicki is caught creeping in a locker for her collab with the Lonely Island boys.

"Stupid Hoe" is perhaps one of Minaj's most controversial videos. The explicit video features Minaj calling out her haters.

"Starships" is another popular video from Minaj. The video features Minaj dancing on a beach in an energetic and fun atmosphere.

"Right by My Side"

Nas appears as Nicki Minaj's love interest in this video.

6ix9ine and Nicki Minaj’s hit song peaked at No. 3 on the Billboard Hot 100 and is certified 8x platinum.

Nicki brings the basement bashment vibes in the video for her reggae-sampling hit.

"Do We Have a Problem?" featuring Lil Baby

Nicki links up with Lil Baby to make a movie.

"We Go Up" featuring Fivio Foriegn

Nicki gets sturdy in the video for her collaboration with Fivio Foreign.

Step into the metaverse with Ms. Minaj.