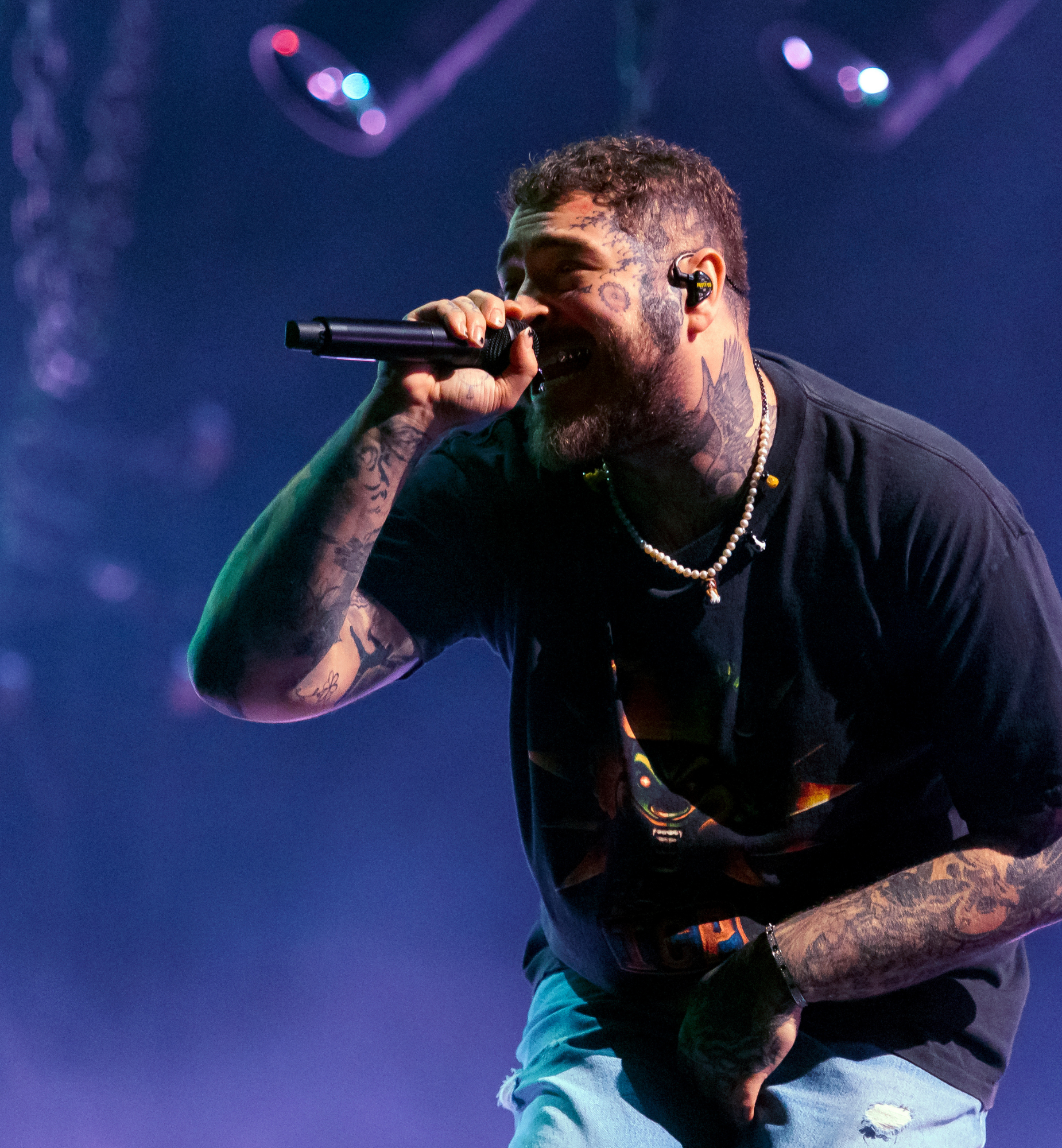 Today, we're ranking the 10 best Post Malone features. The dynamic talent has been on an upward journey ever since the monumental release of "White Iverson" on SoundCloud.

When it comes to dropping his own music, Post never fails with quality. The same could be said for his features. Post brings an eclectic sound to the features he provides; you don't know if it will be rooted in pop, hip-hop, country, or even rock. That's just one of the many exciting elements of this superstar's feature game.

So, without further ado, here are the ten best Post Malone features that are out now (in no particular order). 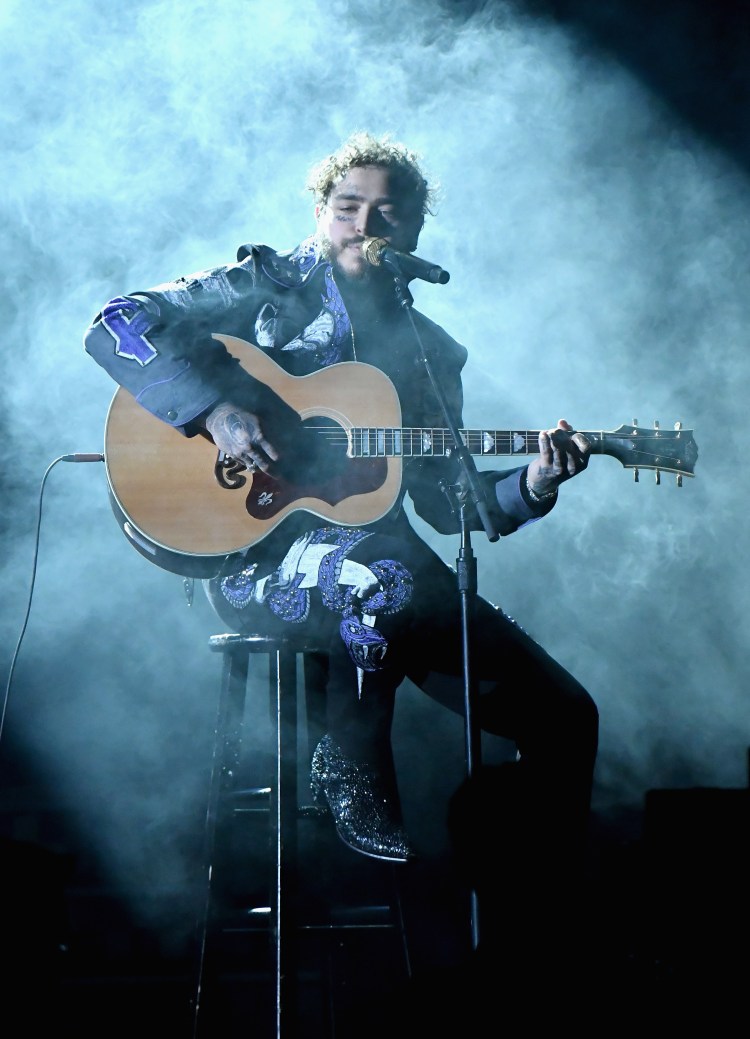 This is epic on paper alone, but even better when you press play. Young Thug. A$AP Rocky. Post Malone. All on the same track together. That's a hard combo to beat. "Livin It Up" gives listeners a glimpse at the depth of these three mega-artists' uncanny abilities.

There are few things that represent success more to rappers than a Lil Wayne feature. It is a notch on the belt that very few artists get to sport, and Post Malone just so happens to be one of them. This debut on Lil Wayne's What About Me album in 2018 was at the height of Posty's initial come-up.

Party songs (good ones, at least) are not easy to come by. This one just happened to have a relatively long life span, which is no coincidence. Take the very best electronic producers (Tiësto, Dzeko), pair them with one of the top vocalists in the world (along with a top-tier rapper), and you'll likely end up with a good song. Thing is, this is a great song.

Yes, another classic party song: "Came Up," by Flosstadamus, FKi 1st, Post Malone, and Key!. Is anybody else dying to hear another Posty x Key! record? Talk about the best of the Soundcloud era; this group of artists come from all different corners of the platform, and came together for a very memorable hit in 2016. It's currently sitting at 65 million streams on just Spotify alone.

Culture was a crazy Migos project. Culture II let everybody know that they were here for the long-run. Post Malone played a key role in the project with his feature on "Notice Me," which is now at over 200 million streams on Spotify. Ah, 2018: what a time to be alive.

In this epic appearance on the legendary 21 Savage project i am > i was, Post continued to show off just how useful he is to top-tier talent as a feature. This was part of the apex of 21 Savage's career thus far (who's to say that's ended yet either, on the heels of "Knife Talk" and "Jimmy Cooks" with Drake). It's not easy to shine like Post does, that's become pretty clear.

Okay, I know we said that this is in no particular order, but if it was, you can bet your bottom dollar that this would be number one. This is easily one of the most iconic songs of the 2010-2020 decade, which is an absolutely ridiculous feat when you think about it. This Kanye album, The Life of Pablo, and this song for that matter, have continued to contribute a major influence to the evolving sound of hip-hop.

Having blown up at a similar point in time, it was only right that these two linked up to make a hit. Rich the Kid and Post Malone make for a notably dynamic duo, one that you wouldn't guess would be this great.

Two years after their aforementioned hit on The Life of Pablo with "Fade," Posty and Ty Dolla linked once again to make yet another special record: "Spicy." When we say "dynamic" this is exactly what we mean: regardless of genre, Post contributes nothing but quality.

Last but definitely not least, "Life's a Mess II" is a glance into the pure potential of what Juice WRLD and Post Malone collabs sound like. Not to mention just how equally aligned Posty and Clever's sounds are. Everything about this record is special; if only we could have more like these. RIP to Juice WRLD. It's moments like these that remind you just how missed he is here on Earth.