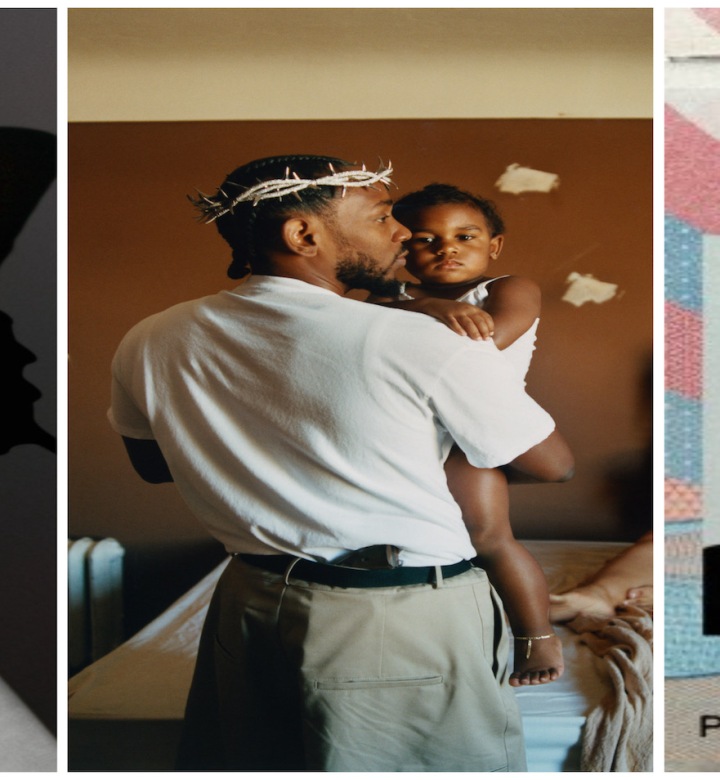 For decades, Friday the 13th has been synonymous with horror films and bad luck. Now it will also be known as the date Kendrick Lamar made his return. It's been five long years since Pulitzer Prize–winning artist dropped an album (DAMN.) and the wait is finally over. This week K. Dot’s Mr. Morale & the Big Steppers arrived with 18 songs, including “The Heart Part 5.” Lamar collaborated with the likes of Kodak Black, Ghostface Killah, Summer Walker, Sampha, Thundercat, Baby Keem, as well as production partners such as Sounwave, Pharrell Williams, the Alchemist, Beach Noise, and Boi-1da for his final album on Top Dawg Entertainment.

One of 2022’s most anticipated albums has an official release date. Post Malone’s forthcoming fourth album Twelve Carat Toothache is scheduled to hit retailers on June 3rd. To further build hype for the follow-up to 2018’s super successful Hollywood’s Bleeding the “Rockstar” rapper dropped his latest single, “Cooped Up.” The song featuring Roddy Ricch was performed for the first time on Saturday Night Live.

‘A Trip to Paris’ — Paris Bryant

At 18 years old, Paris Bryant is already looking to carve out his own lane. For the Cinematic Music artist’s first official project, A Trip to Paris he aims to give listeners a glimpse of who he is. “With this project you guys get to experience the Paris from when I first got signed,” he said during his ONE37pm-hosted listening event. The 15-song mixtape, A Trip to Paris features the tracks “Bad Thoughts,” “Dangerous,” “Demon Time” and “Ballin,” which may sound extra familiar. The track was featured in an ESPN campaign and landed on top hip-hop playlists from Spotify, Tidal and Audiomack.

Also arriving this week are dope collabs from Dreezy & Coi Leray and King Combs & Dreamdoll, as solo joints from Blac Youngsta and Burna Boy. While both Muni Long and DaniLeigh smooth things out with new R&B vibes. Tap in with our weekly playlist below and don’t forget to come back next Friday and every Friday after that for a round up of what’s new in music.