The artist talks about his upcoming project Hood Voucher 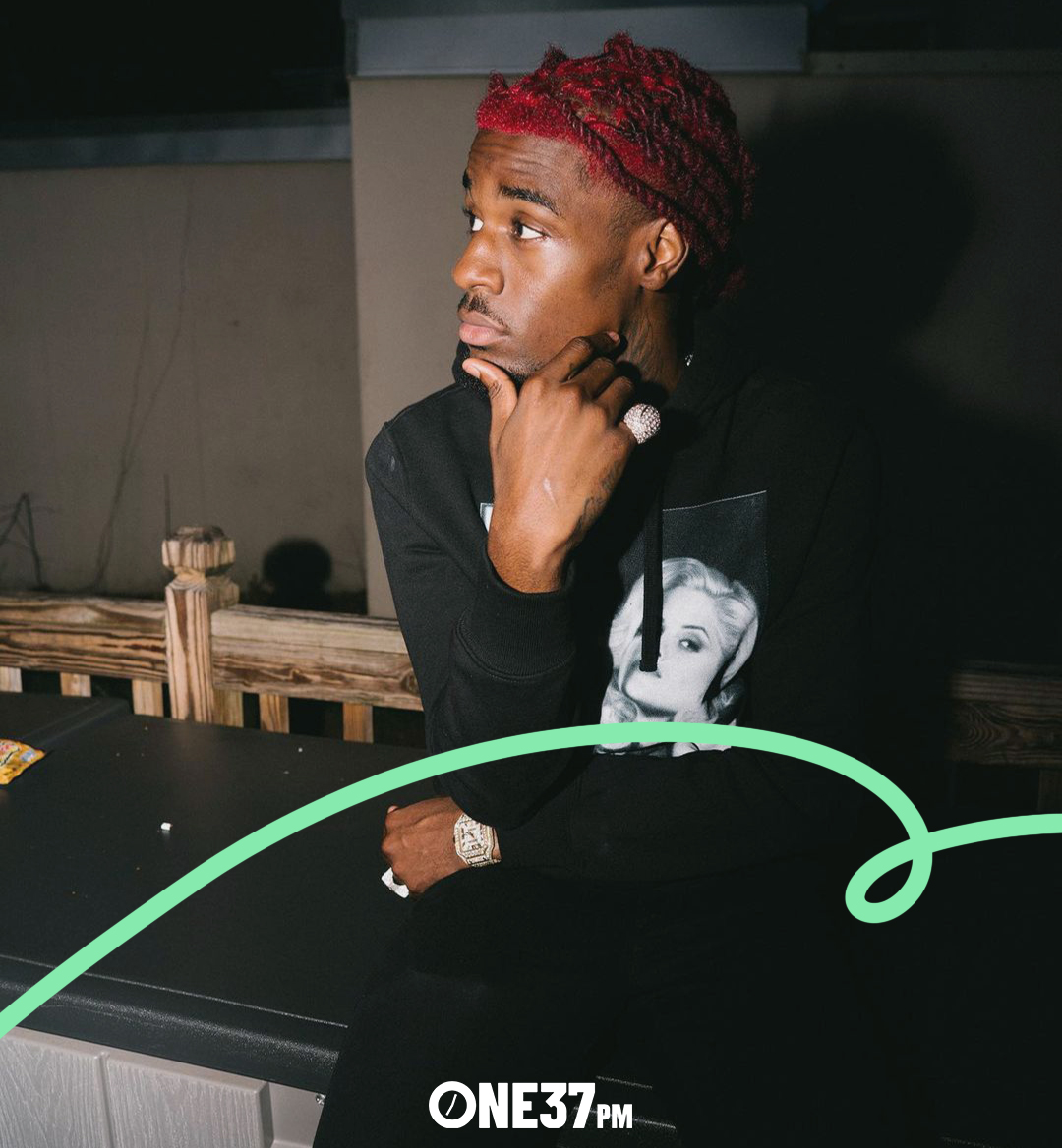 This week’s Monday to Monday hosted by Mike Boyd features Atlanta rapper BSlime, a member of the YSL family. While BSlime is Young Thug’s nephew, he’s also established a name and reputation of his own through his growing fanbase and consistent releases. At the moment, BSlime currently boasts 78,000 followers on Instagram, and songs like “Real Talk,” “Rampage,” and “Turnt Up” have received numerous plays on streaming platforms such as Spotify. Checking in from his studio in ATL, BSlime joined Boyd for a convo about his upcoming project Hood Voucher, the impact Young Thug has had on his life, career, and being a father.

Boyd started off the convo asking BSlime about the decision to title his new project Hood Voucher and what the album represents to him. “I was stuck between that name and another one—I don’t make music for myself, I make music for my hood. That’s who I do it for.  I put my hood in my music videos, and I trust them because they help me with my music and releases. I want to put out stuff that’s bigger than me.”

Boyd then asks BSlime if there’s a track on the album that he has a personal connection to. There is, but there’s one catch. Fans will have to wait until the album drops to hear it. The song won’t be released as a single, and there won’t be any previews or snippets, but BSlime did give us a name. “It’s called “Separation,” but I don’t want to put it out right now because I love it. I want to wait until the album.”

Boyd and BSlime talked about plenty more in their interview including fatherhood and his rollout plan for the album. While we don’t have a confirmed release date yet, we do know Hood Voucher will be dropping soon. In the meantime, you can follow the artist on Instagram.