'This will help open television executives' and bookers' eyes to more Korean and international acts.' 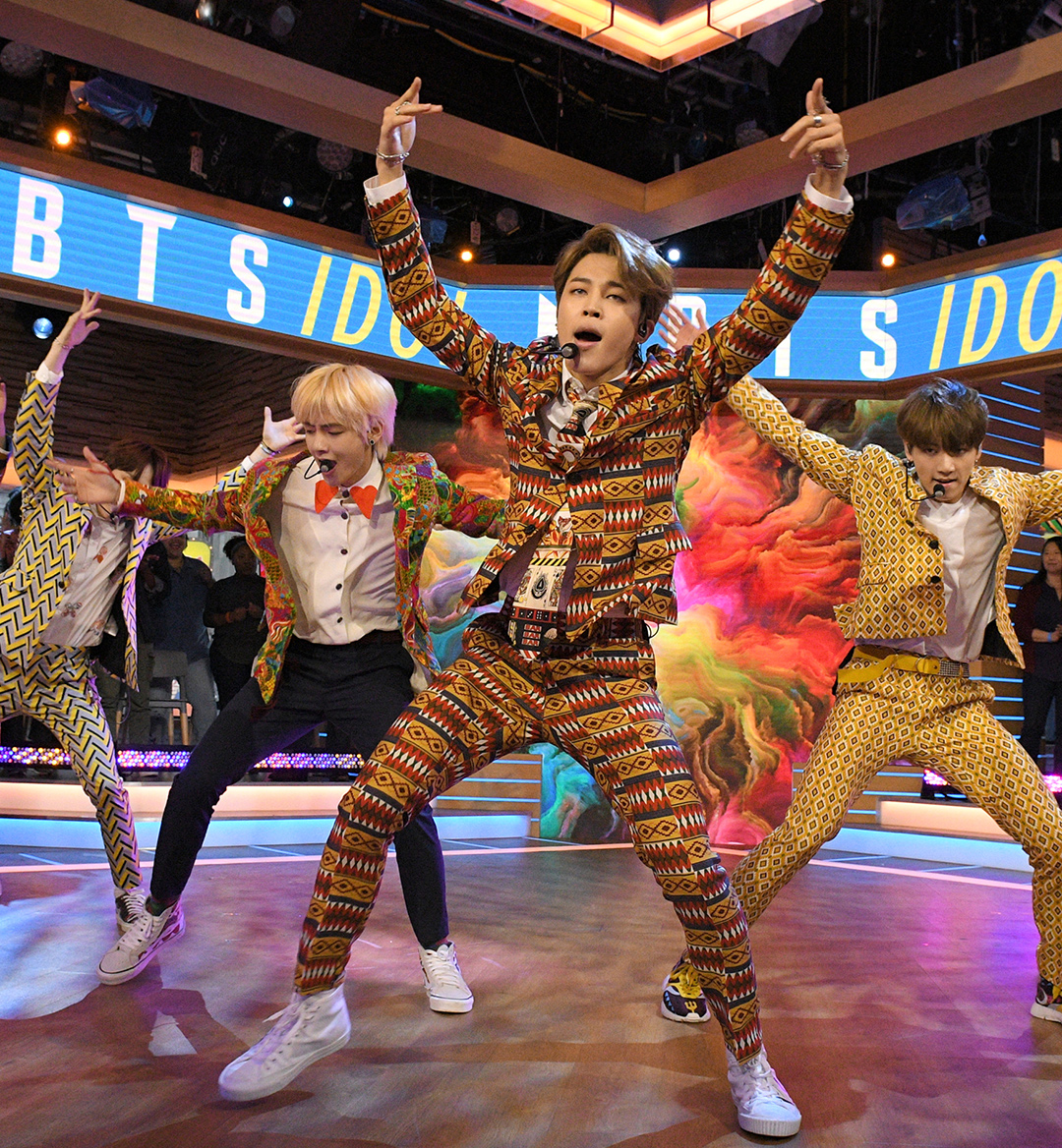 The thunderous energy from fans of international sensation BTS—reminiscent of the rowdy crowds NSYNC and the Backstreet Boys attracted around the turn of the millennium for MTV’s Total Request Live—electrified a rain-soaked Times Square on Wednesday for the group’s much-hyped appearance on Good Morning America.

Unlike those early TRL days, when Twitter and Facebook and Instagram were still years away from launching, the South Korean boy band whipped up a storm on social media. The #BTSonGMA hashtag was mentioned 1.5 million times from 4 a.m. to noon, a Twitter spokesperson told ONE37pm upon request, bringing the total number of mentions since September 19 up to 2.4 million. It became the No. 1 global trending hashtag on Wednesday.

It’s no secret that BTS, rightfully dubbed “the biggest boy band in the world” with two No. 1 albums on the all-genre Billboard 200 chart this year as well as co-signs from Nicki Minaj and Steve Aoki, attracted this level of attention on social. Their global fan base, known as the BTS Army, has a dedicated online fandom, one the GMA social team experienced first-hand with jaws agape staring at their real-time engagement. Their impact was felt on social and in real life today, and this moment will likely have a ripple effect on the TV industry in terms of future bookings of more international music acts.

“Any major artist who is promoting a new album, song, tour, whatever it may be, goes on our [U.S.] morning shows, and BTS making their debut on the No.1 rated show makes quite a statement on not only where BTS stands among major pop acts but also in the idea that GMA must be confident their audience will enjoy this,” Jeff Benjamin, a music journalist and K-Pop columnist for Billboard, told ONE37pm, after watching BTS perform in person. “Of course this will help open television executives' and bookers' eyes to more Korean and international acts, but not every act is BTS obviously… There is not going to be the same impact as BTS because no act is BTS other than BTS. Yes, I do think BTS is doing an incredible thing by helping change the mindset and preconceived notions about international acts, but a platform like Good Morning America is still highly coveted and there’s a lot of hard work that needs to go into booking it.”

Fresh off of giving a motivational speech at the United Nations this week and ahead of their first sold-out U.S. stadium show next month, BTS performed their empowering hit song “IDOL” inside the GMA studio with all seven members seamlessly flowing in and out of movements during their relentless, dance-laden routine.

Their morning show debut included an interview with Strahan and Robin Roberts.

Emmy-winning social media producer Anthony Morrison kept BTS fans and the general public up to speed on all things related to #BTSonGMA, from announcement day to performance day, describing the overall experience as his version of the NFL's Super Bowl.

"I love music—it transcends all culture, emotion, state of being—it’s a universal language," Morrison told ONE37pm. "I noticed early on that fans all over the world started chiming in on the GMA concert. Not often do you get to galvanize a global community to get behind one single event or movement. ... I published [graphics] in Korean and started crafting and publishing tweets in multiple languages pointing to #BTSonGMA. The global community seemed surprised and in awe that we, GMA, would reach out in a way to literally speak their language. BTS was THEIR artist, THEIR idol, and it was up to us, me, to help put them on the world's stage. What stood apart to me is the access we made fans feel like they had, replying to tweets directly to them, answering their questions, listening to posts and tweets coming in. Leveraging a global conversation was two-fold: Speaking their language, literally and figuratively, and also giving them what they wanted to hear, see and feel."

"Having BTS on GMA was important to me in digital because it really gave us a chance to shine and show everyone the full strength and abilities of a brand like GMA, on a world’s stage," Morrison continued. "'This was our shot,' I thought to myself, to really bring the world into the world of GMA, through a digital lens. We are more than just a No. 1 show; we were getting a chance to reach new audiences and let them discover us for a change."

To learn more about BTS’s global appeal and impact, watch Benjamin’s recorded live stream with GMA's Ginger Zee, below. “To me, it really felt like [GMA producers] were trying to do their homework and make sure they were covering and approaching the appearance in the right light and manner,” Benjamin explained to ONE37pm. “I've been so lucky to watch and cover BTS from the beginning of their career—including seeing their first big U.S. performance back in 2014—to now […] It was amazing to see such a diverse range of fans in the audience. All colors, ages, sexes—it was so awesome to see that and have that amplified on a huge platform like GMA.” 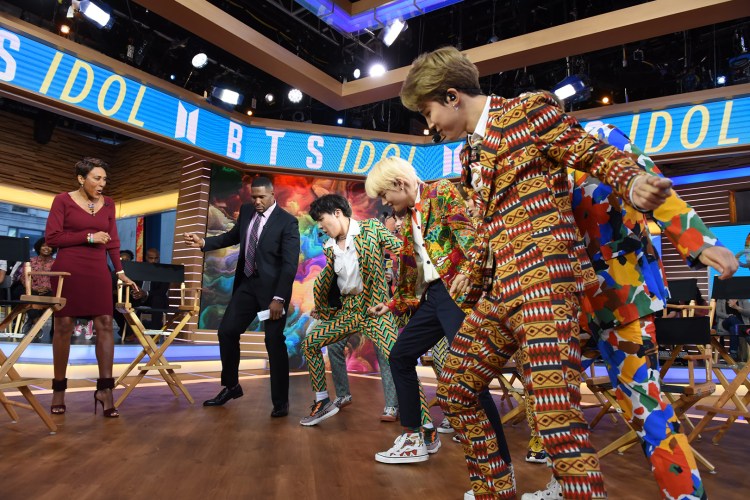 Paula Lobo and Lorenzo Bevilaqua/ABC
Did you like this article?