The genre is finally getting the recognition it deserves 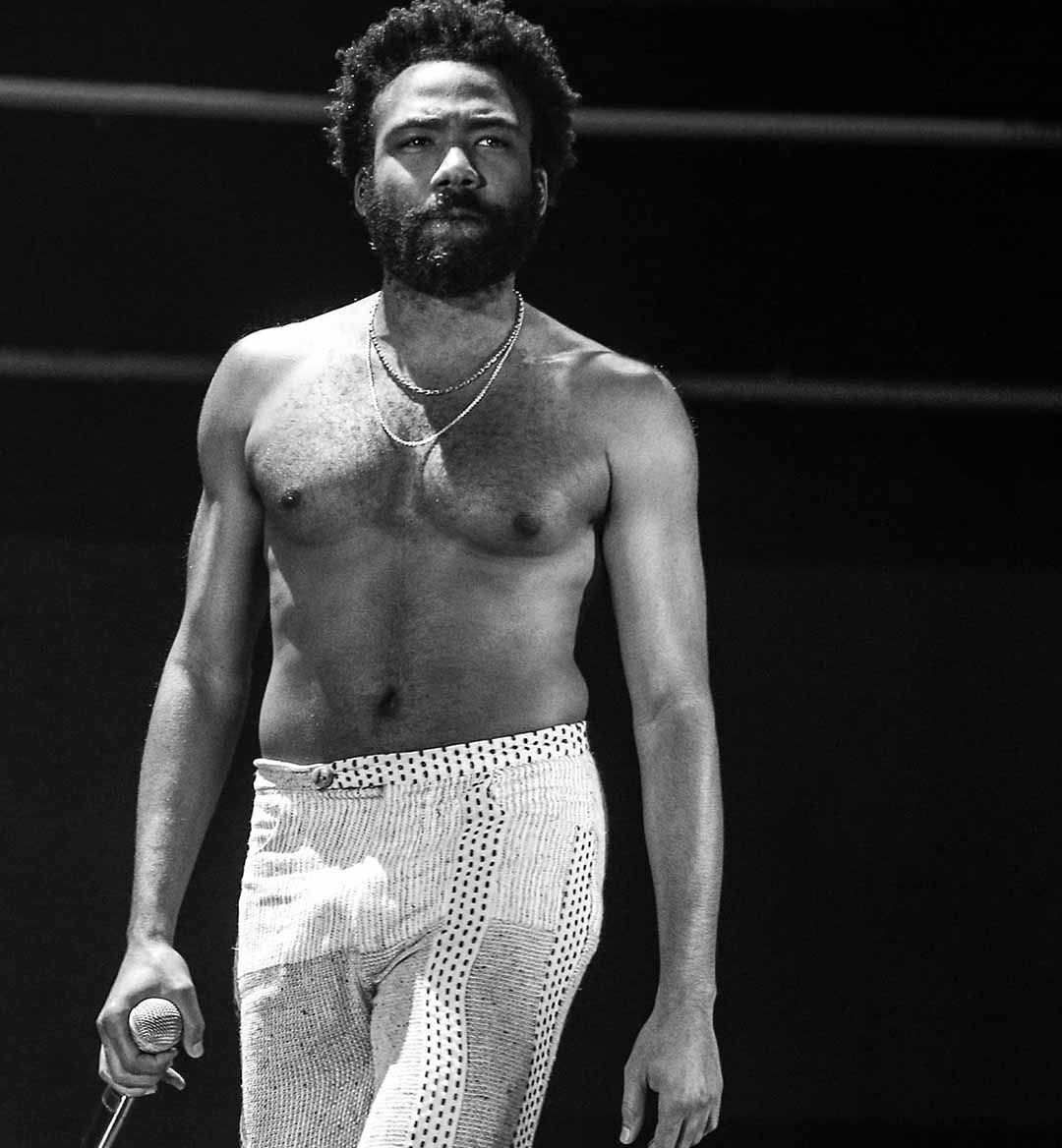 The 61st annual Grammy Awards made history when Childish Gambino’s song “This Is America” beat out Kendrick Lamar & SZA’s Black Panther collab “All the Stars,” Brandi Carlile’s “The Joke,” Cardi B’s “I Like It,” Drake’s “God’s Plan,” Zedd, Maren Morris & Grey’s “The Middle” and other chart-topping artists for two of the show’s biggest categories: Song of the Year and Record of the Year. “This Is America” became the first rap song ever to win those two prestigious categories.

This was a historical feat not only for Gambino, but also for hip-hop as a whole. With rap ousting rock to become the most streamed genre among Americans, the Recording Academy has finally fallen in step with popular tastes and awarded the genre with the respect and attention it deserves.

From the days of 2 Live Crew’s misogynistic lyrics for “Pop That Pussy” to the violent lyrical art form in the “gangsta rap” of the ’90s to today’s politically attuned soul-snatching gems such as Eminem's “Mosh,” Kendrick Lamar’s “Alright” and 21 Savage’s “A Lot,” hip-hop has given listeners a front-row seat to the plight of Americans overcoming stereotypes and obstacles in marginalized communities. For a time, however, it seemed that the general public, including music experts, was too afraid to accept hip-hop into the mainstream.

NWA’s “Fuck the Police” was a song that illustrated racial inequality in the justice system. Their raw approach to express their First Amendment rights helped bring hip-hop into the mainstream: “They have the authority to kill a minority/Fuck that shit, ’cause I ain’t the one/For a punk motherfucker with a badge and a gun.”

NWA’s unofficial battle cry for the disenfranchised made them one of music’s most iconic groups. Sadly, the Rock & Roll Hall of Fame inductees never won or even got nominated for a Grammy.

Similarly, Tupac Shakur was nominated for Best Rap Performance and Best Rap Album for Me Against the World in 1996. His track “Dear Mama” painted a frank picture of Pac’s mother’s battle with addiction. By shedding his “Thug Life” exterior and showing the world that even “thugs” have a sensitive side, Shakur shifted expectations of black identity.

However, a narrative evolution has taken place in hip-hop. A lyrical arc that has introduced listeners to the authentic art form of hip-hop—songs such as Grandmaster Flash & the Furious Five’s “The Message,” Nas’s “If I Ruled the World” and Public Enemy’s “Fight the Power”—has now transitioned into politically forward-thinking territory. Think J. Cole’s “ATM” and Gambino’s “This Is America.”

The chart-topping hit song provides lyrical commentary on the perspective of a black person living in America while exposing the contrast of pop culture's perception of navigating life as a black American in society today. For music critics and fans witnessing hip-hop going through hell and high water just to have their voices heard and cherished, it is a major process that needed to be done in order to receive the recognition they have been yearning for at the Grammys.

Sometimes it takes a woman to get the job done.

Lauryn Hill, a former member of the Fugees, took home five Grammys in 1999 thanks to her debut LP, The Miseducation of Lauryn Hill. Her ability to combine neo-soul and hip-hop with a message is what has made this album an influence on some of today’s most powerful lyricists.

In fact, her single “Ex-Factor” from The Miseducation of Lauryn Hill was sampled by two Grammy-winning songs this year: Drake’s “Nice for What” and Cardi B’s “Be Careful.”

Although Childish Gambino was unable to attend the awards ceremony, his win signifies that the Grammys are finally in step with popular tastes and aren't afraid to award music that criticizes institutional racism. These historical wins will ensure rap’s sustained relevance in the zeitgeist.

The forefathers of hip-hop are smiling at Gambino for creating a song that pushes the culture to the forefront. “This Is America” proves that no matter how far we’ve come, the fight will continue until equal representation is finally, truly received.

Read more: Meet Lil Keed and Lil Gotit, the Brothers Who Are Shaking Up Atlanta Hip-Hop