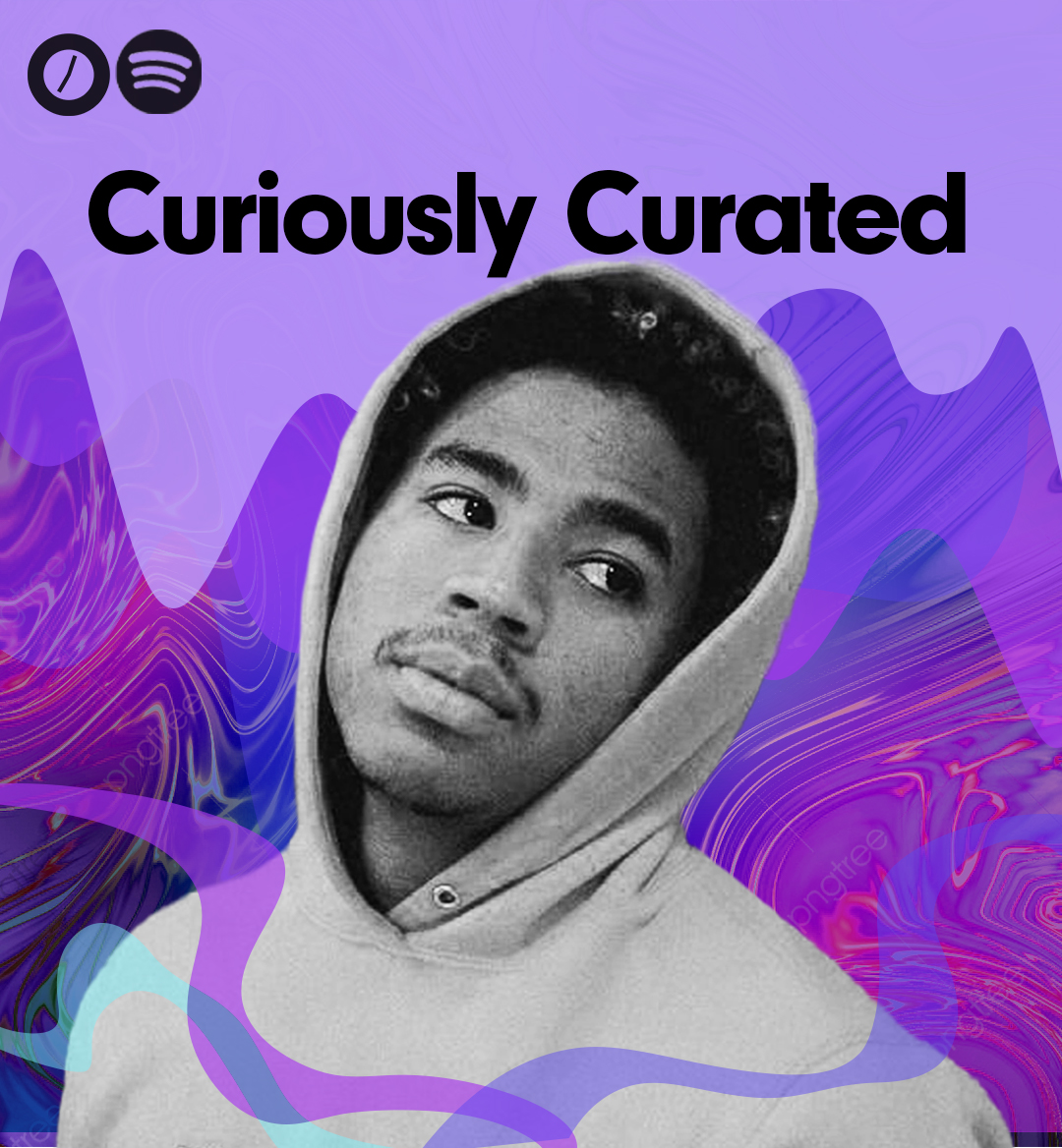 In the world of music, producers have always played a key role. In the modern era of music, that notion has only become more substantiated. Producers are getting much more spotlight through social media platforms, which make discovering them even easier than before. Additionally, companies like BeatStars and Timbaland's BeatClub have made producers' lives even easier, connecting producers with other producers, artists, labels, sync licensing companies and more.

As the producer niche of the industry has evolved, so have the producers themselves. In this day and age, producers have to be some of the most adaptive music-makers of all. Think about it: a new trend emerges, and the first producers to master it are likely the ones to land the most placements with budding stars. Some are even fortunate enough to be the reason why the trend starts in the first place.

On this second edition of Curiously Curated, we're highlighting some of our favorite producers who you probably aren't directly aware of. Chances are, you've heard some of their work before. In no particular order, here are four producers you need to know.

Bakkwoods is a producer who's come a long way in the past couple of years. He become well-known for his work with SoFaygo, along with many other noteworthy artists. Woods been producing for Faygo since their early days together in Atlanta, and the two have only continued to collaborate.

In his latest Instagram post, Bakkwoods and SoFaygo are at Pharrell's crib in Miami, where they're making music together and pouring champagne together. This is just one of many star-studded scenes that Bakkwoods has found himself immersed in lately; he's produced for artists like Trippie Redd, Lil Tecca, SSG Kobe, Thouxanban Fauni, 6 Dogs and many other stars.

His "woods light that shit up" tag and his trademark sound are becoming more and more familiar to the world each day, as his music is accumulating a ridiculous amount of streams. Woods has put in years of work to get where he's at today, and is only continuing to work harder.

New York producer Cash Cobain has come a long way since he taught himself how to produce drill beats. From pop to hip-hop, R&B and more, his thorough knowledge of music fuels the "sample drill" wave that he's largely responsible for.

If you were to look at his Genius page, you'd see an insanely long list of collaborations, along with some easily recognizable names: B-Lovee, Lucki, Lil Yachty, Shawny Binladen, Casanova, and many, many more. A lot of the records he crafted for these artists have gone on to be some of their most unforgettable tracks. In the same way that Warhol would include logos of some of the most reputable brands in his works, Cash Cobain samples hits that live somewhere in just about everybody's mind. And as if that's not impressive enough, Cash raps on his own beats, too. The young talent does it all.

AR is a Long Island-born producer whose come-up looks like nobody else's. AR has long been one of my favorite producers, though I'm slightly biased from my time spent as his assistant in 2018 (and being from Long Island). That time, though it was largely spent doing menial tasks, taught me so much about AR, the underground hip hop scene, and music in general. Just by being around him, it was impossible to be behind on culture - from fashion, the best kept secrets in rap and production, cannabis, crypto, and more, AR has a phenomenal understanding of the world around us.

Separate from his other areas of expertise, AR's musical catalog is seriously impressive. He's got songs with Bryson Tiller, A$AP Rocky, Lil Gotit, Thouxanban Fauni, The Game, Kevin Gates, Robb Bank$, and countless other highly regarded names in music. Even more impressive than the big-name records he has is his eye for talent. He's collaborated with artists like Yeat, Ola Runt, Sainvil, Benji Blue Bills, and Lunchbox, long before just about anybody else was aware of them. AR has a very distinguished style and is highly adaptive to the artists he works with, which is a rare balance in music.

One artist who's stood out to me over the years I've been familiar with him is Cor Blanco. From the beats he creates out of thin air, to the ear-catching lyrics he writes over them, and his ability to put on a performance that ties all of it together - Cor Blanco is on another level. There are some huge artists that I feel inclined to mention in comparison to Cor, but no comparison would do a proper justice. Cor Blanco's music is incredibly original, from production to rapping.

To a familiar ear, Cor Blanco's personal catalog of records is just as impressive as the placements he's landed. His latest project, 'Globoy,' is the pièce de résistance of his recording work thus far, featuring his close friends ATM, Stacy Money, PuddaH, Countup, and NEMP. Separate from his impressive work for his own recording career, Cor Blanco landed two placements in Jack Harlow's 2019 project, 'Loose': "9th Grade" and "Can't Call It." Talk about being early on a superstar. Cor Blanco has proven not only his ear for up-and-coming talent, but a masterful ability to produce and record music.

Check out our playlist below, which features music from these four producers, along with last week's picks. The first 8 songs feature 2 songs from each of these producers, in the same order as this article.