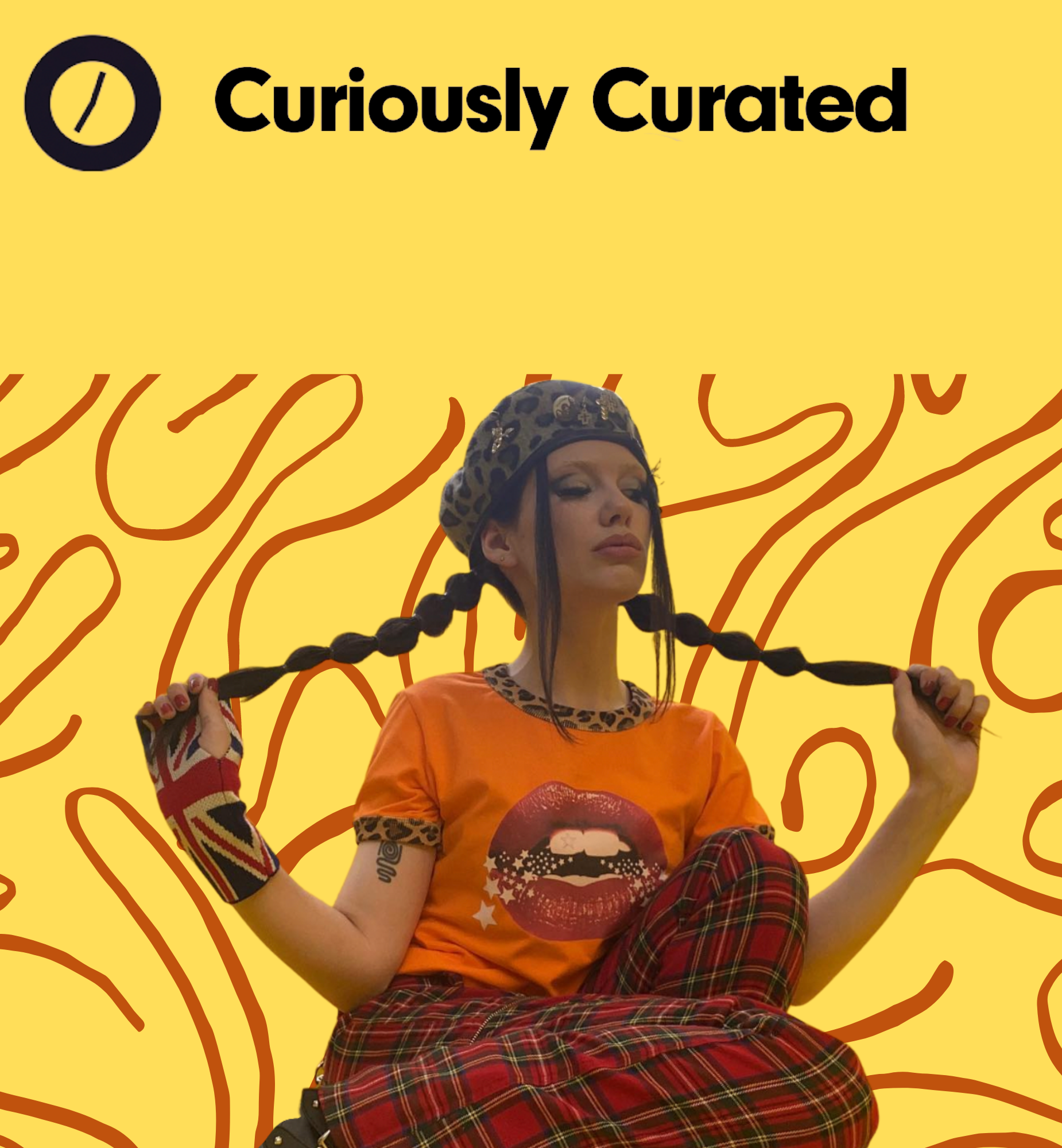 Every week, we put you all onto a set of artists or producers that are on the cutting-edge of culture. Last week, we introduced you to four very talented producers. This time, we've got five masterful artists for you to get familiar with (in no particular order).

Featured on Kendrick Lamar's latest album, Mr. Morale and the Big Steppers, Sampha is no stranger to the limelight. He's previously been featured on records with Drake, Alicia Keys, Solange, Headie One, and many other stars. You might remember his role on 'Nothing Was The Same': "Don't think about it too much, too much too much..."

Sampha has an extraordinary voice. Not just "good enough," it's one of a kind. It's no wonder he's become such a coveted feature; his voice is an instrument that nobody else has. Even though he's already had a memorable career thus far, Sampha's latest feature on MMATBS is bound to equate to even more success. After all, his role in the chorus of "Father Time" is a large part of why it's one of the album's most memorable songs.

Next up on our list is NYC rapper Rome Streetz, who's signed to Griselda Records at the end of 2021. Rome has taken the road less traveled to success, one characterized by challenges, solutions, hard work, and thorough artistic development.

Even though NYC is considered home to the Griselda rapper, he was born in London, moved to New York as an infant, and then was sent back to live with his aunt in London after getting into too much trouble as a kid. Right as he caught steady momentum in London as a rapper, his aunt sent him back to NYC. He would pick up right where he left off, and continue to refine his rhyming skills over time. Just like wine, Rome Streetz' value has only gone up with time - and it seems like that won't be changing.

Inspired by what he calls the "golden era" of hip-hop in the 90s, Rome Streetz has a classic sound. There's no better place for "golden era" hiphop artists of today than Griselda Records, alongside a roster of akin trailblazers. Just like the rest of that roster, Rome Streetz' music sounds like an evolution of the story told in the "golden era." Take a listen to a sampling of his best:

Another talented act well-worth knowing is Belis. Her catalog sounds like nothing else you'll find on DSPs; each release continues an evolution of something that's so obviously special.

Not only is she wildly gifted and innovative, she's also one of the most inspiring artists you'll hear of. After being diagnosed with multiple sclerosis (MS), a disease that attacks healthy nerve tissue in the central nervous system, Belis started suffering muscle pain, slurred speech, and more. This diagnosis came at a time when she was already establishing herself as an artist. Regardless of her diagnosis, she kept the same energy she had before; if anything, she turned things up a notch.

This optimistic reaction to troubling circumstances and the resulting art she's allowed herself to make is one of the most heartening stories you'll find in music. Take a listen to some of our favorite work from Belis below:

Founded in 2010, BADBADNOTGOOD is a Toronto-based band with a knack for blending genres in the most artistic way. They've made appearances on some iconic records in the past, and are yet another example of a very coveted feature in music.

You probably will recognize their song "Time Moves Slow" from its sped-up remix on TikTok, which blew up in a major way last year alongside the Adult Swim TikTok trend. In the time since, they've found a way to progress, which is no easy feat after traction like that.

You'll notice elements of jazz, hip-hop, alternative and experimental electronica in their jam-packed catalog. Take a look at one of their latest drops with Daniel Caesar along with much more heat in the playlist below.

Emerging from the DMV is a star rapper by the name of FNF Chop. While he was locked up last year, his song "Walk Down" was going crazy on TikTok. Enough so to score him a co-sign from Pharrell Willams on his OTHERtone podcast, while the legendary producer and recording artist was interviewing Soulja Boy.

Since getting out of jail, Chop has only progressed. His latest project is the only proof needed. Featuring Young Nudy, Sheff G, Stunna 4 Vegas, YungManny, Kwad, and XanMan, 'No Way Out' gives first-time listeners a perfect understanding of Chop's style and ability.

This debut album is a phenomenal step forward for FNF Chop, and makes up a large part of our playlist of essentials for the DMV talent.

That concludes our third edition of Curiously Curated. Take this as an opportunity to dive into these artists' impressive catalogs - even when you're done checking out their music, there's still videos to see.

Here's our playlist combining the best of this week's featured talent with the two editions before: