Before Retiring, DJ Rick Geez Tells All About Touring with Pusha T and Balling with Kanye 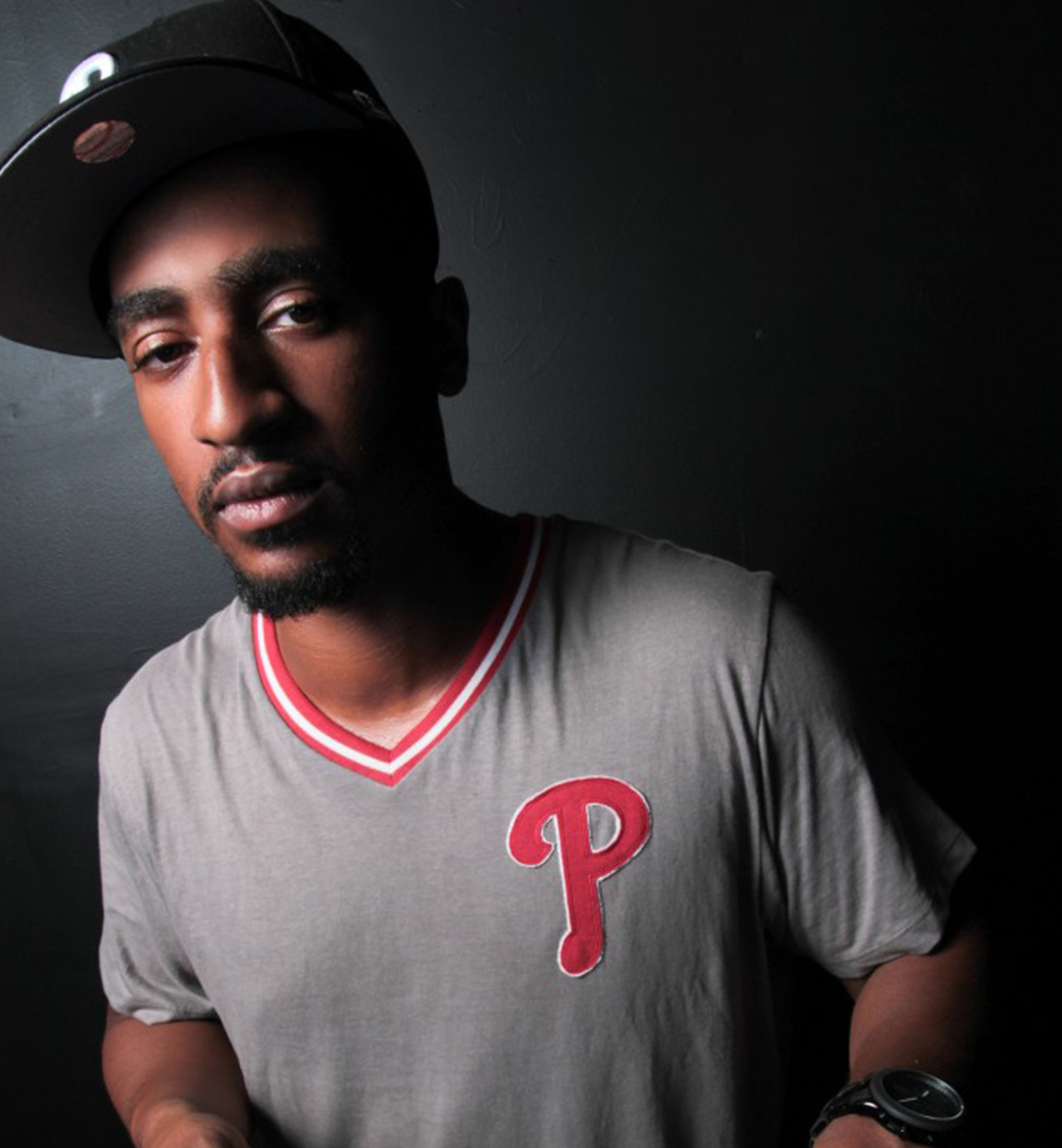 “Pusha told me that Kanye gave me props. He said Kanye told him, ‘Yo, your DJ be killing it, man. You got a real DJ,’” DJ Rick Geez told ONE37pm in a candid interview.

On April 28, Geez had the sun in the sky, thousands of cheering fans in front of him and his longtime partner in rhyme, Pusha T, turning Pharrell’s Something in the Water festival stage into pandemonium. Once the two—who have done countless performances together over the past 11 years—left the stage, those in attendance more than likely thought they had just watched a Pusha T show. Little did they (or Pusha T himself) know the performance would signal the end of an era, as Geez announced days later that he was retiring from touring.

“It just hit me. It came to me after Something in the Water that it was the best time. I was thinking about it for a bit. It was just the right time,” he said.

To truly understand the magnitude of his decision, you have to know just how important DJ Rick Geez has been to every Pusha T show you’ve probably ever seen. He has deejayed for Pusha since 2008, when he was a member of legendary hip-hop duo the Clipse. When Pusha T went solo in 2010, Geez was right behind him at every show, entrusted with shaping the set lists. 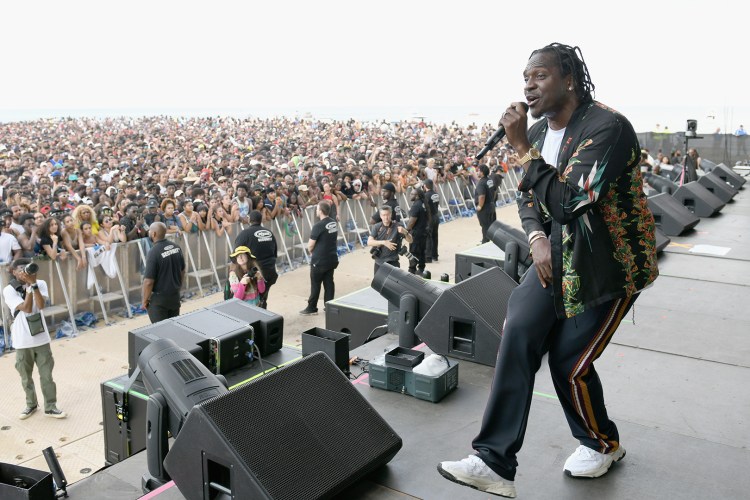 Pusha T performs with DJ Rick Geez at Something in the Water on April 28. / Craig Barritt/Getty Images

“I never really thought about it, but I guess there’s a lot of trust,” he said. “You have to respect somebody’s opinion musically, or their work as a DJ, to give them that responsibility for deciding the set list for a show.”

Geez had a front-row seat to Pusha’s transition into Kanye West’s G.O.O.D. Music family at the start of the decade. To Geez, Pusha’s live show style transitioned seamlessly into the G.O.O.D. Music fold because there was already a shared history. “I don’t think there was a change because [the Clipse] were rocking with Kanye for a while,” he said. “Kanye was on their last album (‘Kinda Like a Big Deal’ from Till the Casket Drops]. I wouldn’t say anything changed.”

West may not have had an influential change on Pusha T’s well-oiled live-performance machine, but he sure made a lasting impression on Geez. In May 2014, Pusha T and Geez joined West’s Yeezus tour for five dates in Australia, as the opening act. That’s the same tour where West wore a diamond-encrusted mask and had a man onstage dressed as Jesus Christ. While Geez admits to not having much of a personal relationship with West, he was close enough to him to appreciate his genius in the context of hip-hop history. 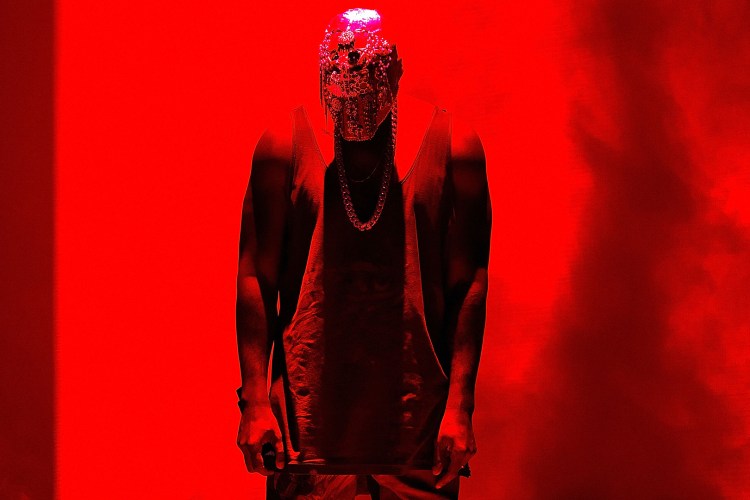 “What really impressed me was the fact that the album was getting shitted on by a lot of people, but every night it was big arenas that were being sold out,” he said. “I have to put Kanye up there as one of the greatest hip-hop performers.”

Onstage, he remembers West taking his breath away with the daringness of his performance. Offstage, though, it was Geez doing the talking. “We played basketball on that Yeezus tour in Australia. His squad versus our squad. They used to rent out random arenas in different cities in Australia,” he said. “I got two steals off Kanye. I’m not good at basketball, I’m a football guy. I can’t shoot. I’m a defensive guy.”

When he wasn’t tearing up basketball courts and overseas stages, Geez’s reputation preceded him, no matter how famous the company he was in: “There was this one party at this venue one time. Virgil [Abloh] was deejaying, and then they were like, ‘Let Rick deejay.’ Then Kanye got on my laptop and started deejaying.”

He’s been a frequent DJ on Norfolk, Virginia, radio station 103 Jamz iHeartRadio/Clear Channel, since 2002, and he never let his role as Pusha T’s DJ prevent him from providing his weekly mixes to the station. “Whenever I’m in my hotel room, or in my tour bus, or backstage in the dressing room, I can set up a [DJ] controller and a laptop and knock out a couple of mixes. My Friday Night Bangers show is two hours,” Geez said. “I’ve done a lot of mixes on airports and on planes. I wouldn’t do a mix right before the show because there’s a lot going on for the show. So usually in the afternoon or the morning.”

Geez may be getting out of the touring game at a point when it’s so oversaturated with DJs that it’s having an adverse effect on their pay. “I feel, on the lower level, since we’re not bringing so much, the prices went down for a lot of DJs. If you’re not a big name, they’re charging less,” he said. “Back then, we were taking ten crates of records and speakers and everything in our car. We had to get at least $500 to deejay a nightclub. Now DJs are getting less.”

Now that he’s not touring for a large portion of every year, Geez plans to work on building his brand and exploring the endeavors he’s already laid the foundation for years ago. He has a DJ school in Norfolk called Turntable Institute where second-graders and 50-year-olds all learn how to deejay. He’s going to be all over 103 Jamz with his Flashbacks Mixes and Friday Night Bangers.

Even though he’s not touring, he’s still deejaying. But his touring chapter isn’t yet fully closed. “Never say never,” Geez said. “But right now, I got a lot going on already. Who knows what the future holds.”