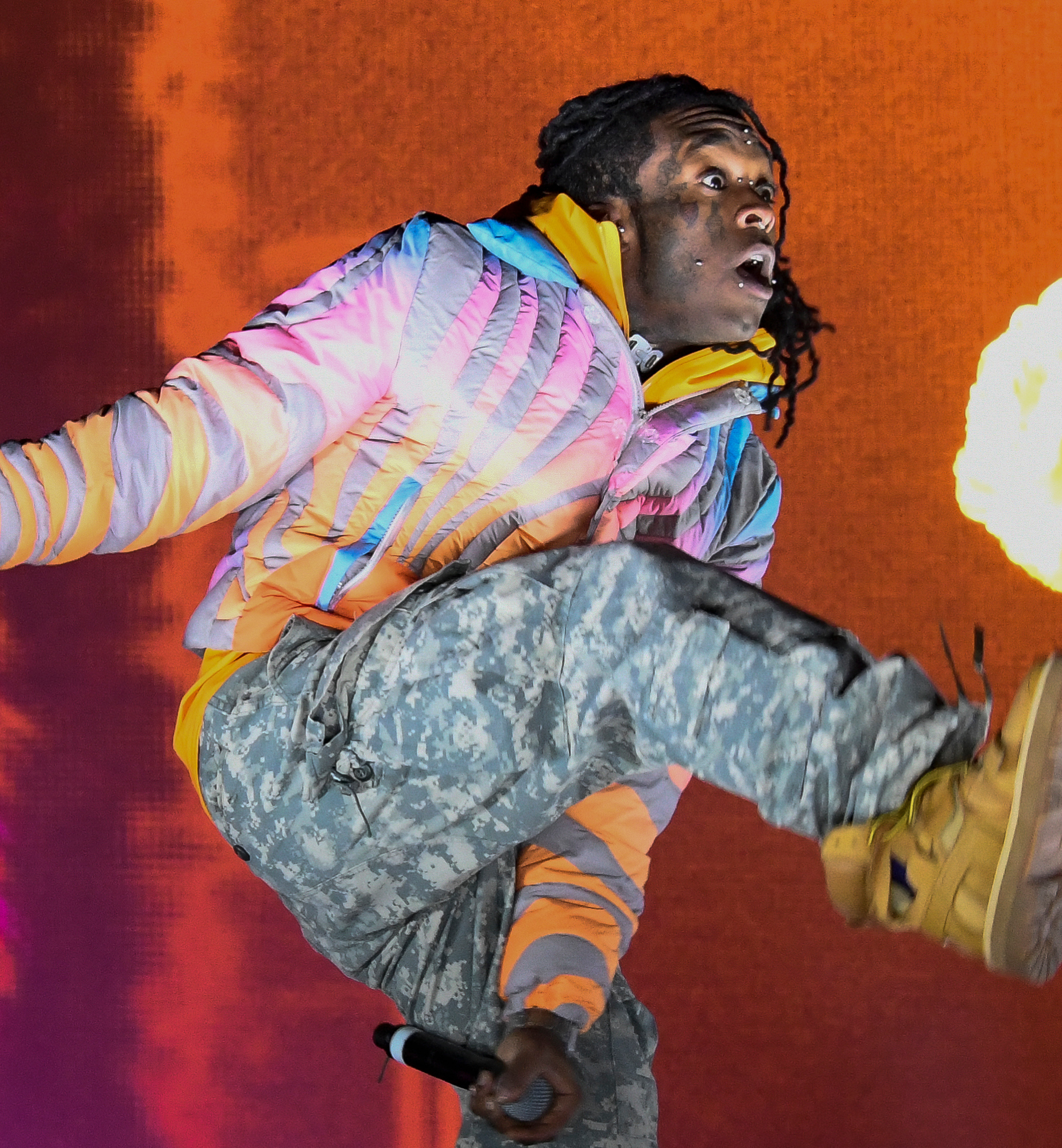 Famous music festivals are like no other type of event in the world. There's something special about the sheer volume and energy of the crowds that are attracted to these massive gatherings. Today, we'll be taking a look at the 10 famous music festivals you need to consider attending in the remainder of the year. 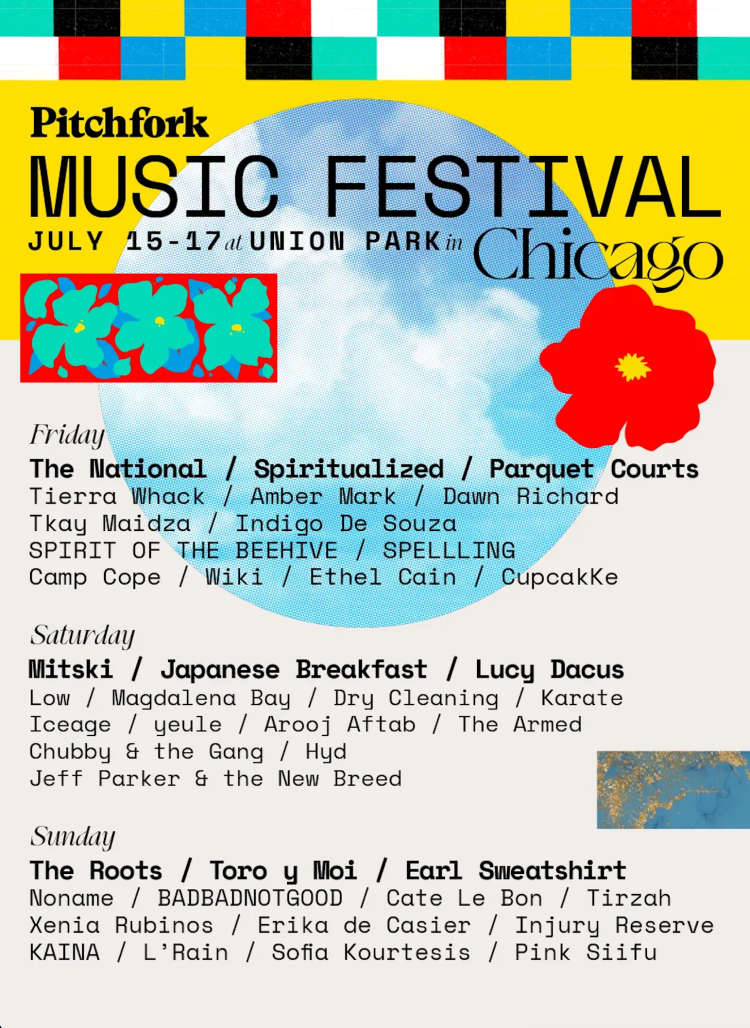 Known for the sophistication of their music taste, Pitchfork tends to deliver. Their festival is just as tightly curated as their blog, which has become a staple in the music community. This year's event includes some impressive headliners, as well as up-and-comers worth noting. 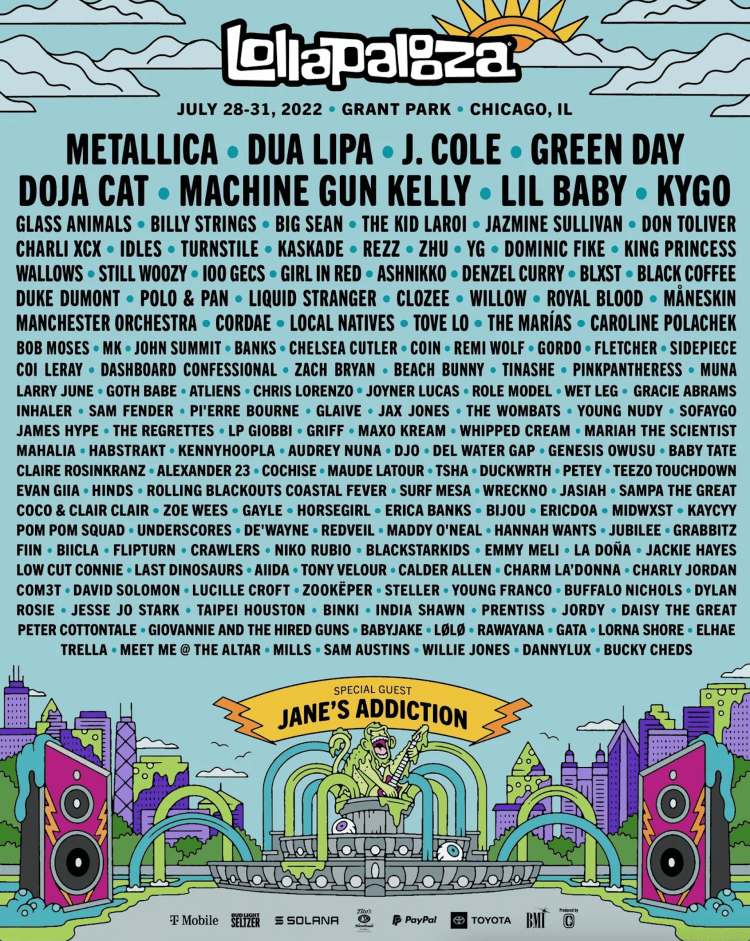 Lollapalooza: the name says it all. Every year since 1991, Lollapalooza has presented a spectacular show in Chicago. In the time since, they've expanded to other countries and have developed a major reputation for quality entertainment. The Chicago festival is a classic, and it seems like they've got this year's in the bag. 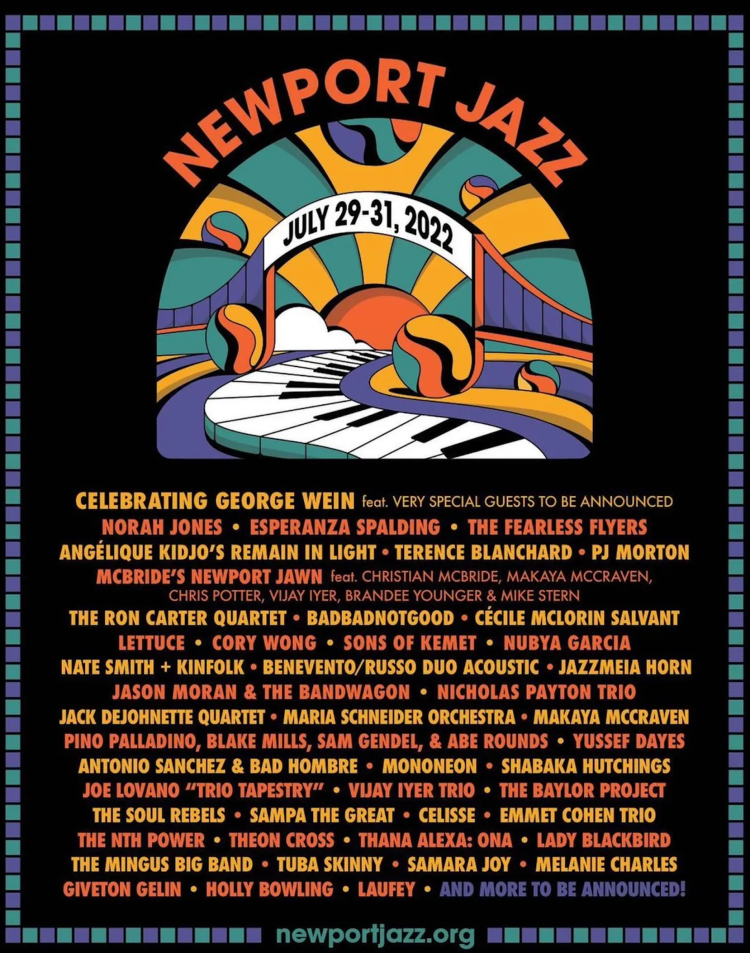 Jazz has been making a pretty large resurgence in recent years, especially in recent months. I mean, a few weeks ago my 18 year-old brother put me onto a Miles Davis song that he found on TikTok. That says quite a lot. The Newport Jazz Festival is a special one; it's been running since 1954. They've got an abundance of talent and a history of delivering. 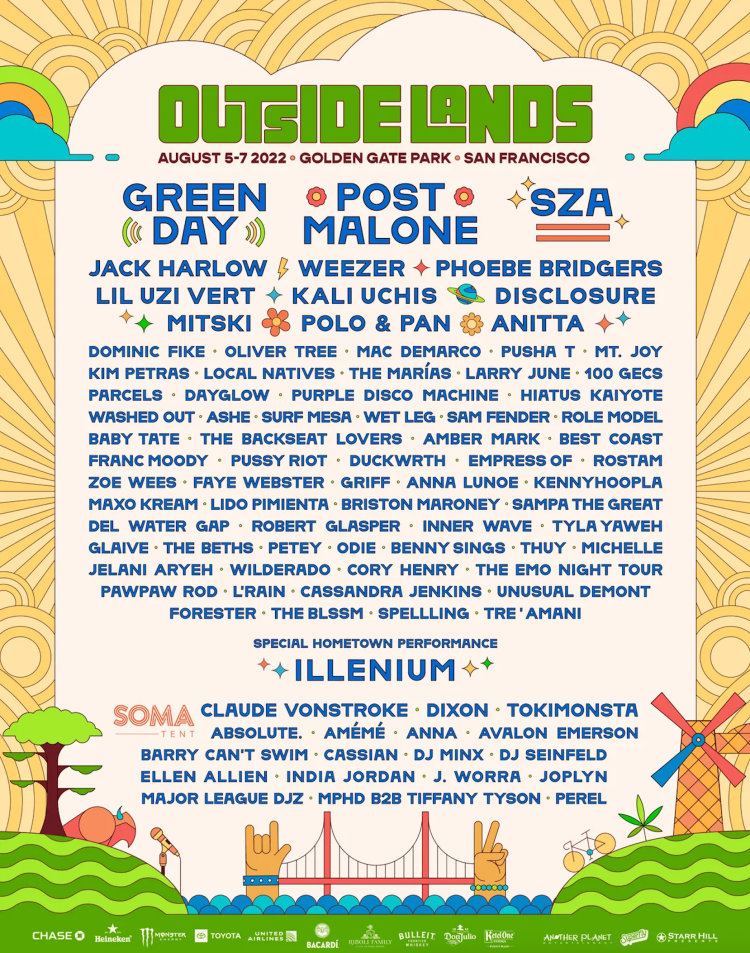 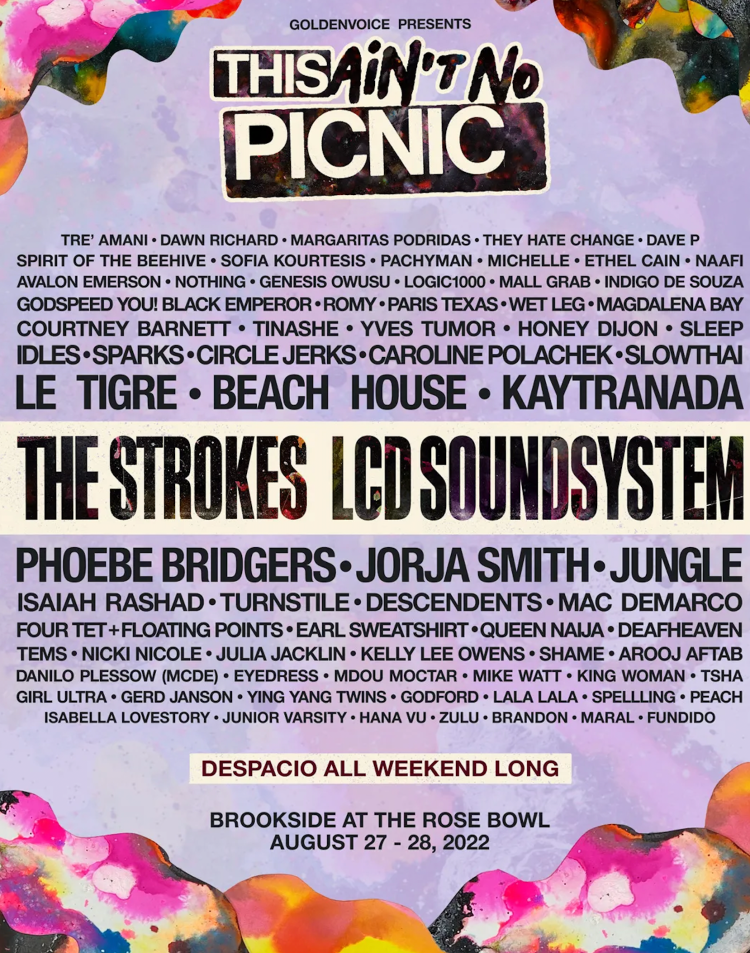 This Ain't No Picnic

It's a crime that Tems' name isn't at the very top of the list after the year she's been having, but that's just about the only critique we could have of This Ain't No Picnic. Their cup runneth with talent: Kaytranada, The Strokes, Earl Sweatshirt, LCD Soundsystem, Le Tigre, Beach House, and even underground gems like Junior Varsity and Brandon. 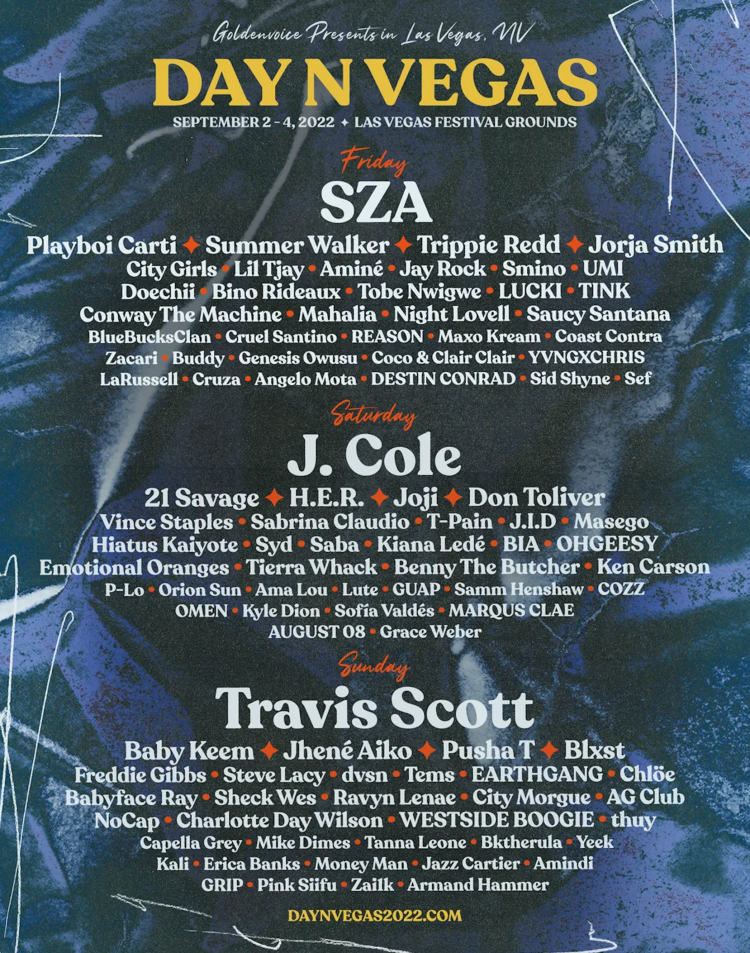 Day N Vegas is one of the most well-curated festivals we've seen in recent times. Their lineup is so good, even the smallest sized font on the bill is used for acts who most people know. Day N Vegas is surely a standout for the remainder of the year. 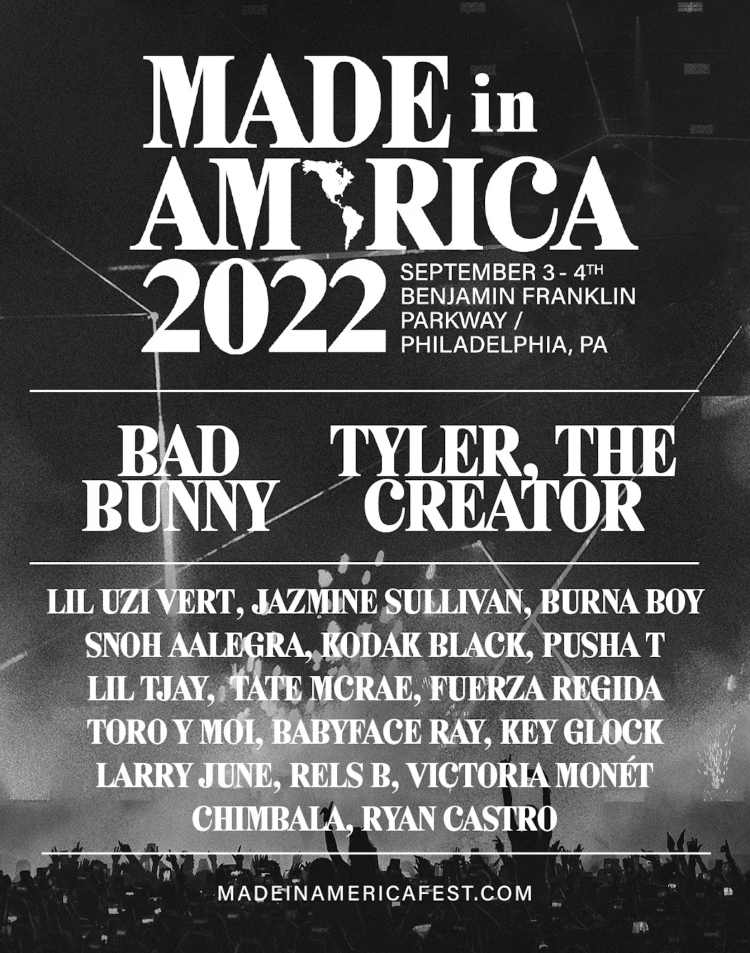 Jay-Z's Made in America festival is one of the most reputable festivals in the United States. At the start of September, as summer is nearing its end, you can catch some world-famous talent in Philadelphia. This year's lineup includes Kodak Black and Burna Boy (as well as the featured acts we mentioned above). 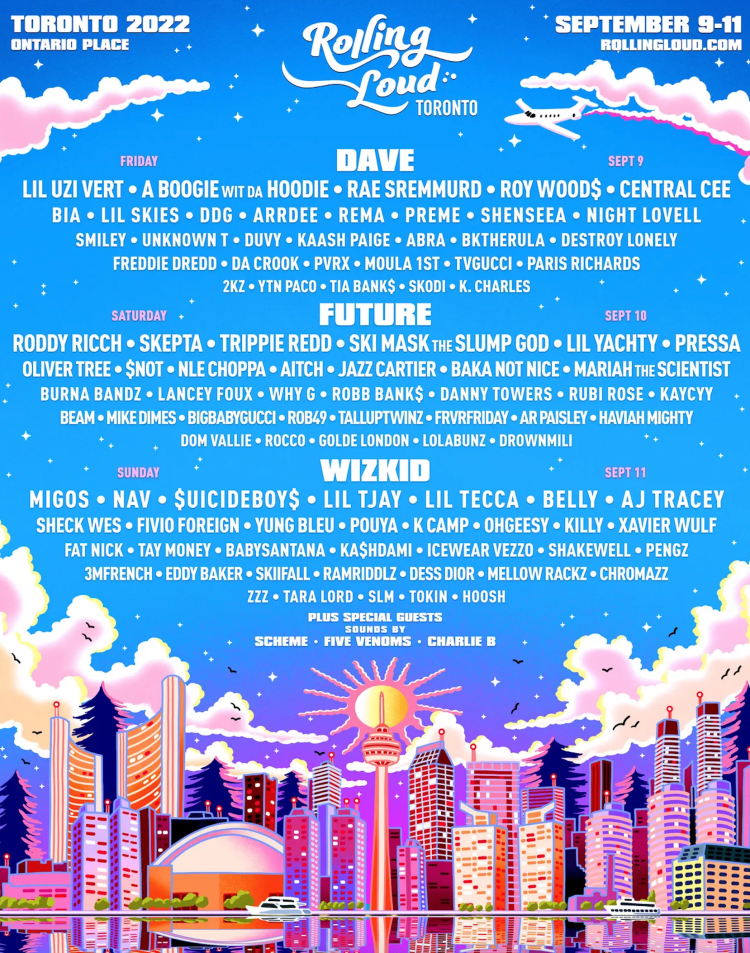 Rolling Loud has built a superior reputation after starting from small shows in Florida. It is hip-hop's premier festival, and the Toronto event is the only show they throw in Canada. This year's lineup is absolutely insane; this has become the standard set by Rolling Loud. 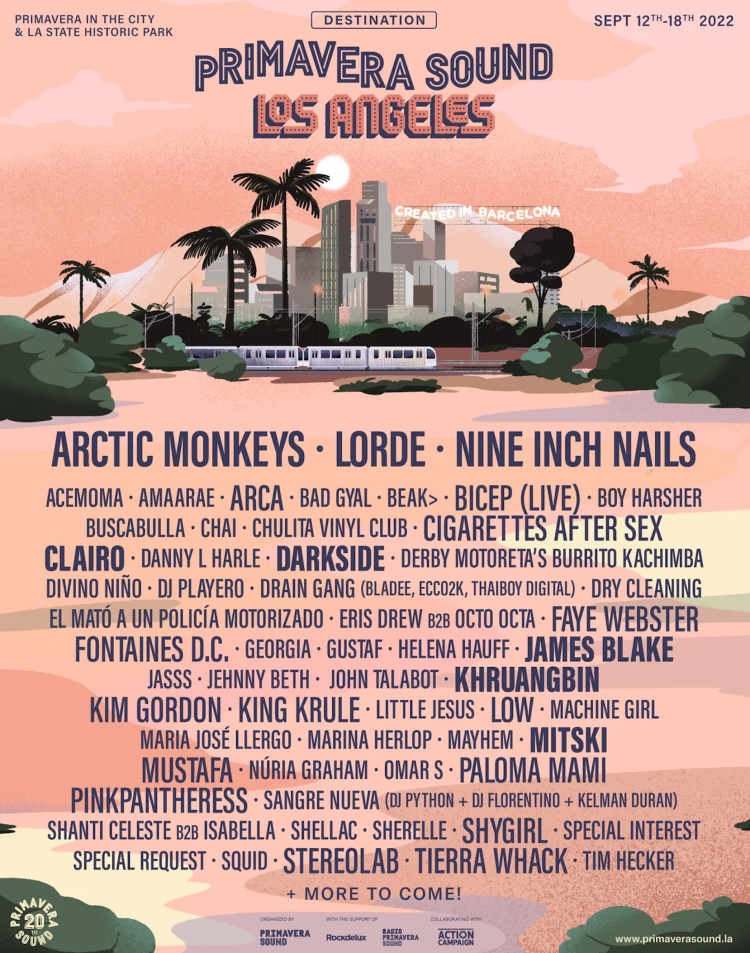 In addition to the majorly impressive headliners mentioned above, if you're planning on going to Primavera Sound L.A., then you should expect to see Khruangbin, King Krule, Lorde, James Blake, Tierra Whack, and Stereolab as well. For indie music lovers, this is your go-to stop on our list. 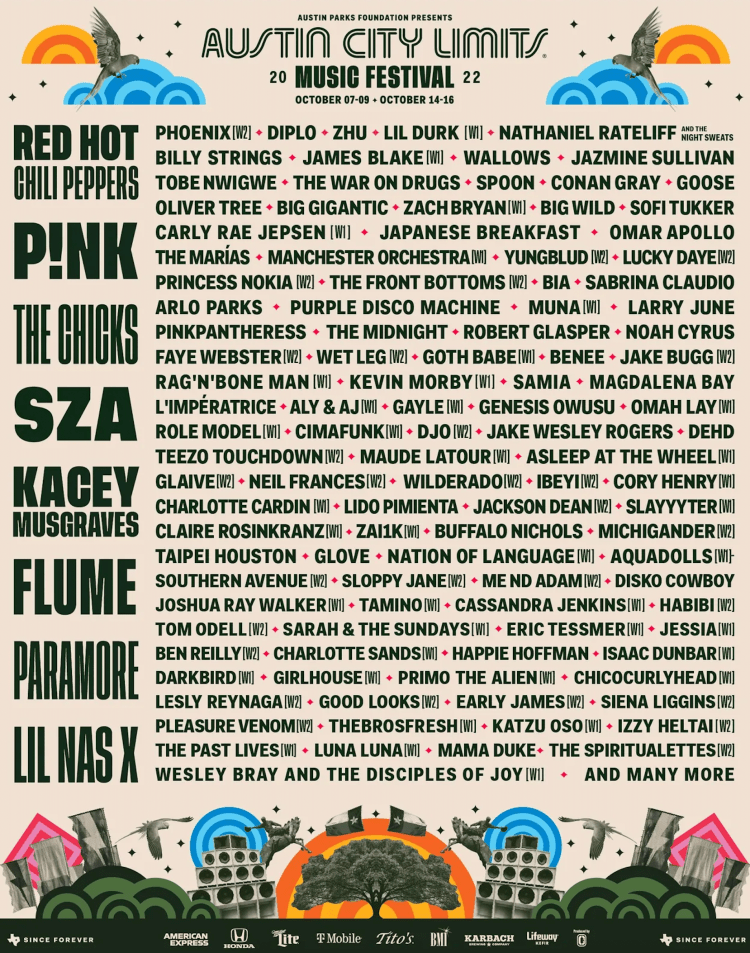 Last but not least is Austin City Limits, which is set to take place at the very start of fall in October. Omar Apollo, Oliver Tree, Lucky Daye, BIA, Benee, and The Marias are some of the many talented stars who are slated to perform at this year's festival. There's so much upper-echelon talent, they used one font size throughout the whole bill.

That sums it up for our list of famous music festivals to check out for the rest of 2022. Take a good look at each festival and its respective lineup, and take your pick! You can't go wrong with any of these choices.

And if you're looking to get familiar with some of the up-and-coming underground acts in the music scene, check out our Curiously Curated series.