Getting to Know Fresco Trey with ONE37pm 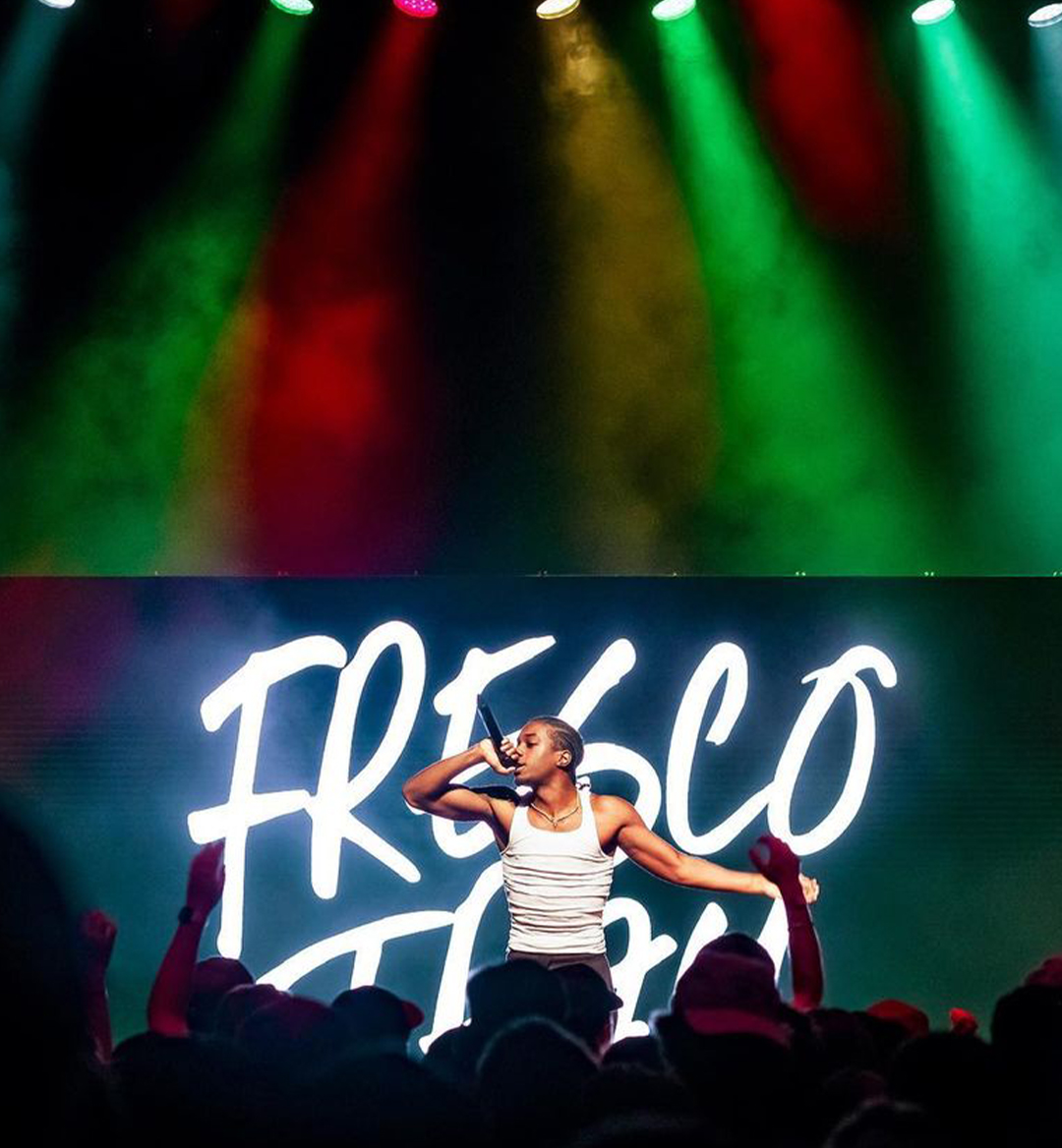 Fresco Trey has been steadily growing as an artist. Earlier this year, the talented Memphis-born rapper had a collab video with Draft Kings, and has recently gone on to perform at VeeCon, as well as landing a feature on Vory's latest album, 'Lost Souls.' Fresco makes the difficult look easy, and is taking his time on his journey - with his creation, his fans, and growing as a human along the way.

When Fresco Trey dropped his "Draft Kings" video, he threw an event at the VaynerMedia office in Long Island City. I had the luxury of meeting Fresco there, and getting an early look at his video. He even sang for Sean Millea and me when we were all talking, which was remarkable. He's really got it. By it, I mean charisma, confidence, and a clear vision of where he's headed.

In the time since meeting Fresco Trey, I had plenty of time to consider what was left to learn about him. Not too long after, DRock reached out to say he was going to be with Fresco in Memphis, and checked if there was anything we wanted to ask him.

There were plenty of gems in this interview that you would have never known about Fresco, like the fact his sister was the one who got him started in music. Even the fact that Fresco frequently collaborates with the esteemed ukulele-playing producer Einer Bankz is pretty obscure. Even if you did know about Einer, Fresco names two other low-key producers who you likely don't know yet. Gems like that are part of why interviews are so cool; if you pay close attention, you'll start to be able to connect the dots between artists, producers, et cetera.

If you haven't heard Vory's project, 'Lost Souls,' yet, this is a perfect opportunity. Fresco Trey is on the first song of the project, immediately followed by Kanye West on track two. As if that's not impressive enough, the album also features NAV, Yung Bleu, Landstrip Chip, and BEAM.