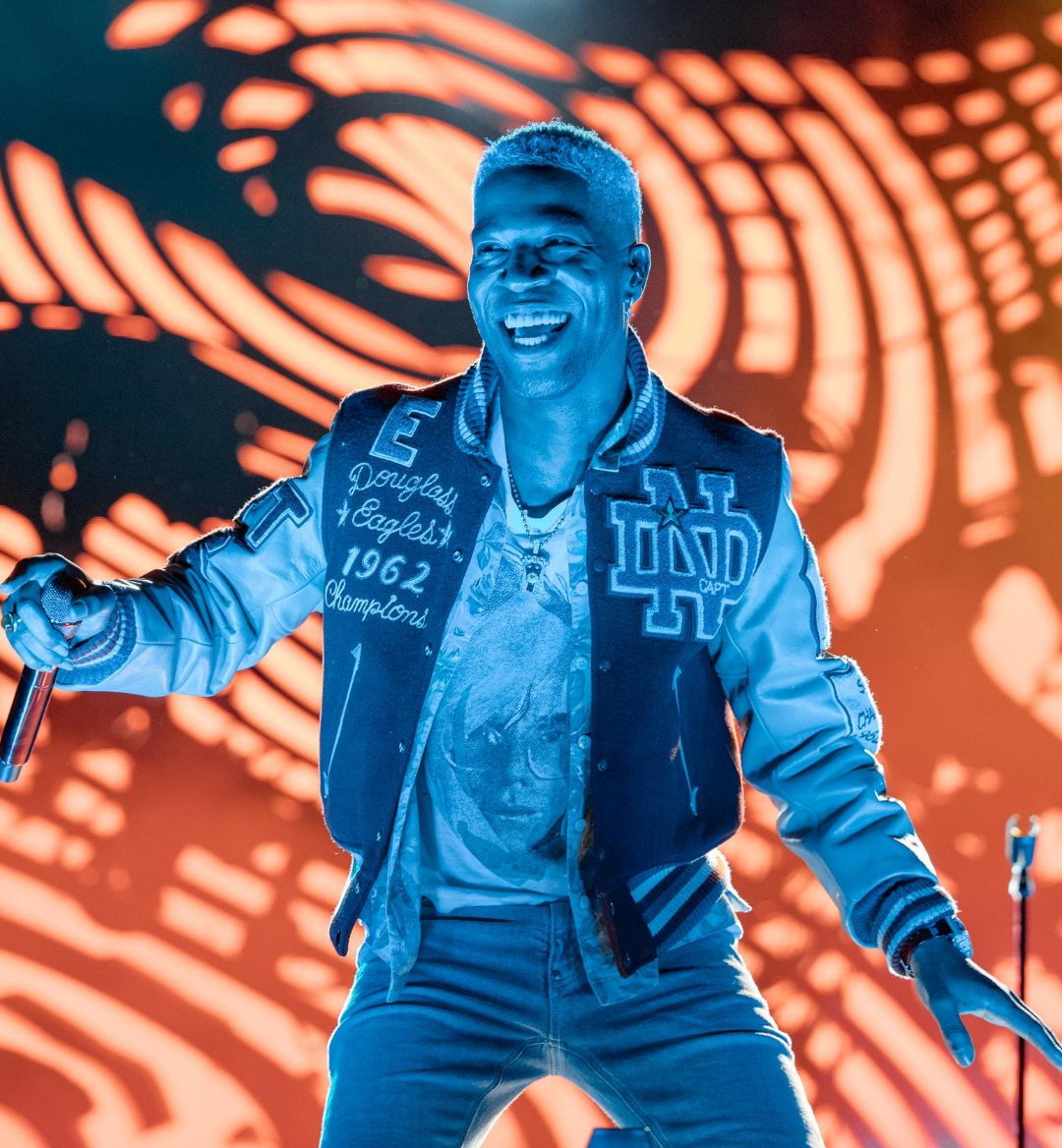 With an uptick in concerts, albeit smaller, across New York City, the 2022 Governors Ball (June 10th-12th) represented a massive step up as far as attendance and expectations go. But if you had to ask any of the thousands of attendees who were present, the 11th annual Governors Ball at Citi Field in Queens, NY not only lived up to the hype but exceeded it.

With great weather and beautiful sunsets curating the vibes this past weekend, the 2022 Gov Ball didn't lack in star power or quality of music. As the trio of Kid Cudi, Halsey, and J. Cole headlined each of the nights (Friday, Saturday, and Sunday), attendees were first blessed to watch the day's long performances by a who's who of artists-- Playboi Carti, Jack Harlow, Kaytranda, and Ashnikko amongst others-- before or after enjoying an assortment of attractions and spaces on-site.

Even though music festivals are becoming an experience more targeted at younger fans, it still manages to unite fans of all ages and backgrounds. The sight of watching two generations of listeners rap or sing their favorite words alongside each other is a sight that can't be lost; especially when they're singing Kate Bush's "Running Up That Hill."

Here are the five best moments from the 2022 Governors Ball Music Festival.

To some this talking point is obvious but that's the beauty of attending performances like the Governors Ball--- you're reminded of that truth in the clearest way possible. Regardless of which stage these trio of superstars performed at (there's a lot of space to cover in Citi Field's parking lot, by the way), thousands of attendees sprinted their way there in order to find the best view of them.

For nearly an hour each night, J. Cole, Halsey, and Kid Cudi each effortlessly cruised through their sets; aided by a variety of their most popular songs, and new material. And if that wasn't enough, we also watched Halsey perform a lovely rendition of "Running Up That Hill" by Kate Bush.

The Playboi Carti show is every bit as advertised

The term "the ground was shaking" is often misused but in this case, it was beyond accurate. As Playboi Carti touched the stage at Citi Field, the ground was literally shaking as his rabid fanbase turned up in the night.

With the influential Atlanta, GA MC standing on top of a built-in hill and the lighting being mostly dark minus an occasional flash, his set was not only memorable but proved why he's one of hip-hop's most-watched performers. The energy and visual effects of Carti's performance at Governors Ball were the talks of excited fans on the subway home.

At the halfway point of Saturday's action at Governors Ball, NBA Hall of Famer Shaquille O'Neal AKA DJ Diesel, performed what some considered the best set that day. Having jumped into the world of DJing EDM, Diesel controlled the crowd with the same ease once exhibited on the basketball court. But you know it wouldn't be a Diesel show without crowd participation.

At one point, Diesel brought a kid on stage, put him on his shoulders, and they DJed together. The Gov Ball faithful provided a loud ovation to the interaction and the fact that Diesel's set was only getting better.

What makes Governors Ball a fun experience for music fans is the ability to discover more talent. This weekend, it was routine for attendees to watch new acts perform and immediately pull their phones out to download the songs they liked during their set (and trust me, it happened a lot).

As someone who is personally an avid new-music listener, I enjoyed OCTAVIO the Dweeb, Peach Tree Rascals, and Jax during their performances!

The weather and sunsets were beautiful to look at

Seriously, it doesn't get much better than that!