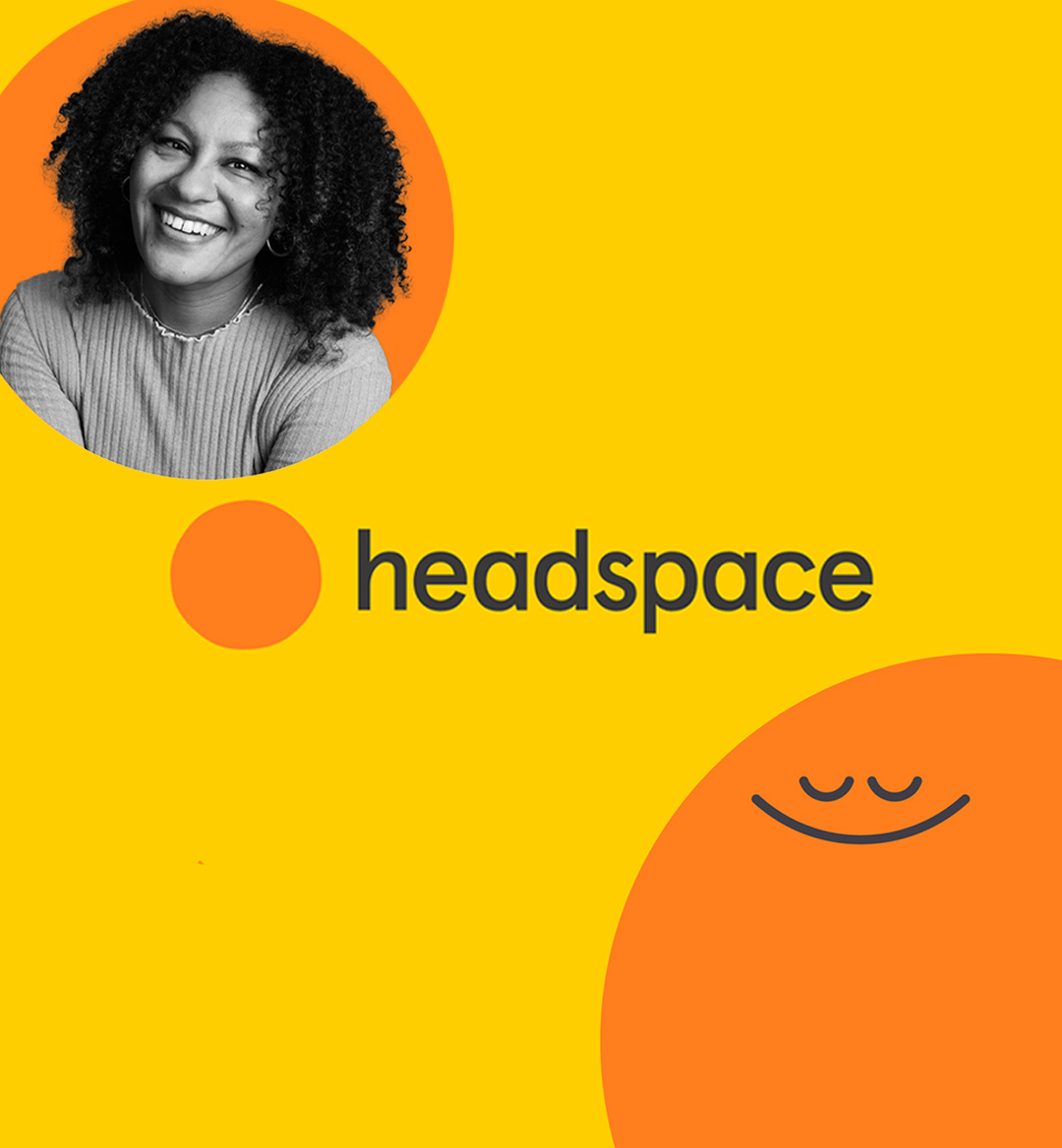 For those who don't know, Headspace is an app dedicated to personal wellness and mindfulness. If you were to open the app today, you'd be stunned to see how extensive their list of meditation options are; they have an answer for everything. And when I say everything, I mean everything. Their meditation topics vary in length and format, but all serve as a means to help users live happier and healthier lives. The company has come a long way since hosting events from 2010-2012.

Personally, I think it's safe to say I'm addicted to Headspace; I'm on my 682nd consecutive day meditating on the app, and I'm definitely not alone, either. The Headspace community is growing by the day, as the app is working to enhance the lives of all of its users.

This month, I was lucky enough to talk to Headspace's content director, Elina Brown, about the app and its music department in particular.

Elina was a Headspace user even before she was considering working there. She started using the app in 2012, just a couple years after Headspace was founded in London by Andy Puddicombe and Richard Pierson. Elina's passion for mindfulness and her familiarity with the app's user experience is one thing that's helped her continue to develop such a well-established platform.

Elina Brown joined the Headspace team in February 2020, and became a content director in June 2020. When Elina joined Headspace, the app was celebrating its 10 year anniversary. Headspace was primarily focused on basic meditation and sleep, while making moves in the healthcare world behind the scenes. Headspace Health was established in 2021, and the company was working on a soon-to-be merger with mental healthcare Ginger. This deal would end up resulting in a $3B valuation.

In our interview, Elina discusses the elements of Headspace that attracted her to the company, along with the initiatives that she's been helping to develop since joining. Across all of her work, Elina analyzes data and applies it through art and media to enhance the app's user experience. Elina's favorite Headspace meditations are the timer and sleepcast options. The timer allows users to meditate for a specific amount of time, while the sleepcast helps guide users to a great night's sleep.

In the past few years, Headspace has rolled out some insanely useful tools, like its Focus category in August 2020 with Headspace's Chief Music Officer, John Legend - which includes an incredible selection of mindful music from artists like Erykah Badu, Madlib, Murda Beatz, Hans Zimmer, St. Vincent, and many more. Under John Legend and Headspace's guidance, these artists curate playlists that are more than just good songs - the playlists as a whole are meant to help establish mindfulness for listeners. With a laundry list of genres on the focus feature, it's quite a feat for Headspace to have a clear thread of mindfulness throughout.

In addition to the Focus initiative, John Legend and Headspace also worked on a really interesting science experiment of sorts, their 'Music on my Mind' series. In the YouTube series, John Legend works closely with neuroscientists to discover the true utility music holds for attaining a mindful state. There are several episodes that dive into specific concepts of applying music into meditation practice.

Headspace is at the forefront of meditation in the modern age. Elina Brown is proving to be a vital member of their innovative team, as she's continued to deliberately use content to enhance the lives of Headspace's users.

If you're new to Headspace, or even if you've been familiar for a while, take a listen to our interview with Elina Brown in the link below.