Katy Perry Is No. 1 on List of 10 Highest-Paid Women in Music 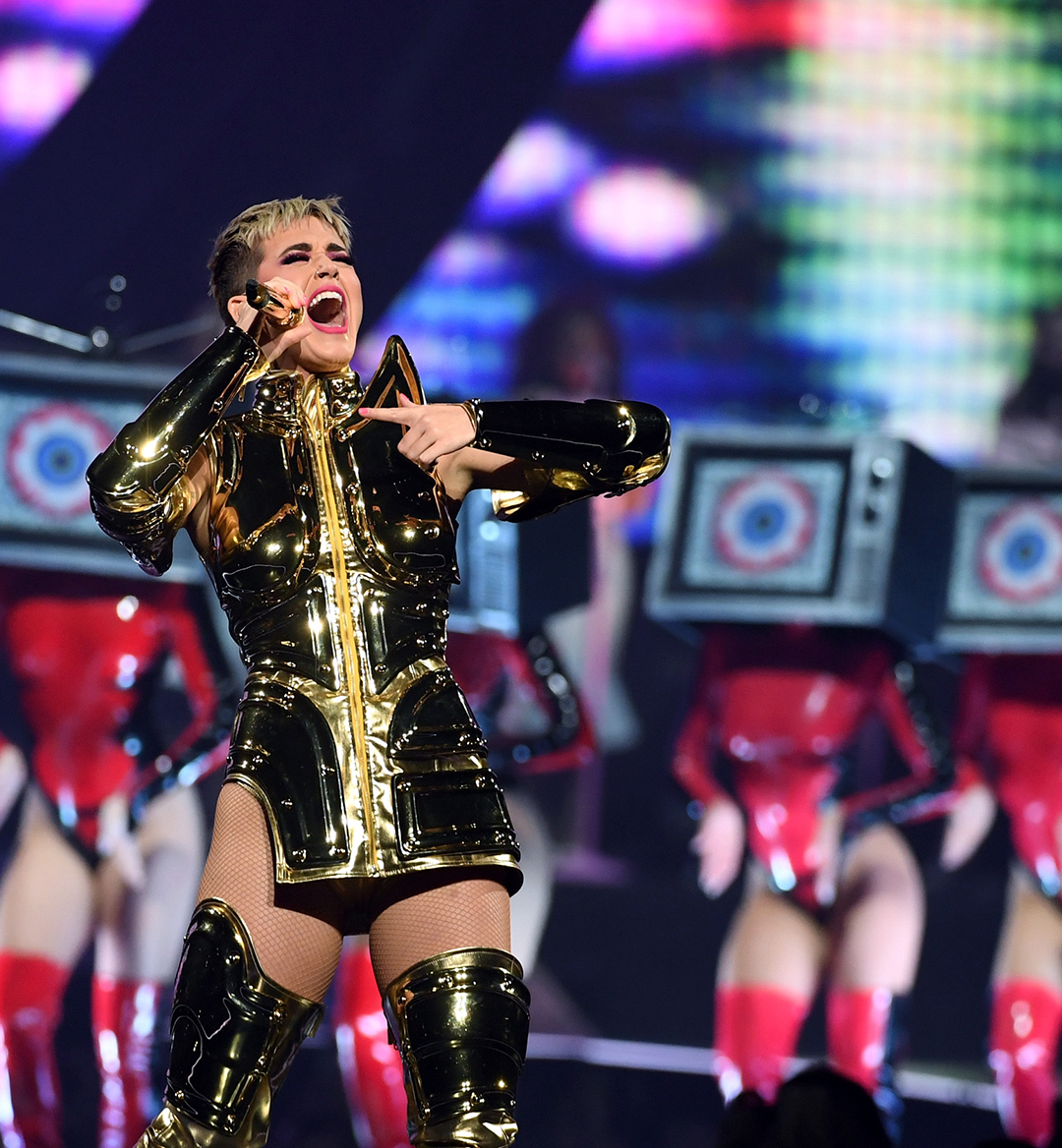 "Swish, swish, bish. Another one in the basket." For the second time—and seemingly with more haters trying to stop her grind than ever—Katy Perry has earned the top spot on the annual Forbes list of Highest-Paid Women in Music.

With $83 million pretax earnings from June 2017 to June 2018, the "Chained to the Rhythm" singer edged out pop star rival Taylor Swift's $80 million pull.

Perry, who first topped the rankings in 2015 (just after her Super Bowl halftime show performance) with an eye-popping $135 million, secured the No. 1 spot this time on the strength of ticket sales from taking her fifth studio album Witness on a global tour as well as the reported $25 million paycheck she earned for serving as an American Idol judge. It's further proof that in this age of streaming, musicians are finding more and more ways to make money besides, well, music.

Here are the rest of the top money-earning women in music, who are making bank through music, tours, residencies, apparel, makeup, fragrances and more.