Hip-Hop Documentaries Worth Checking Out 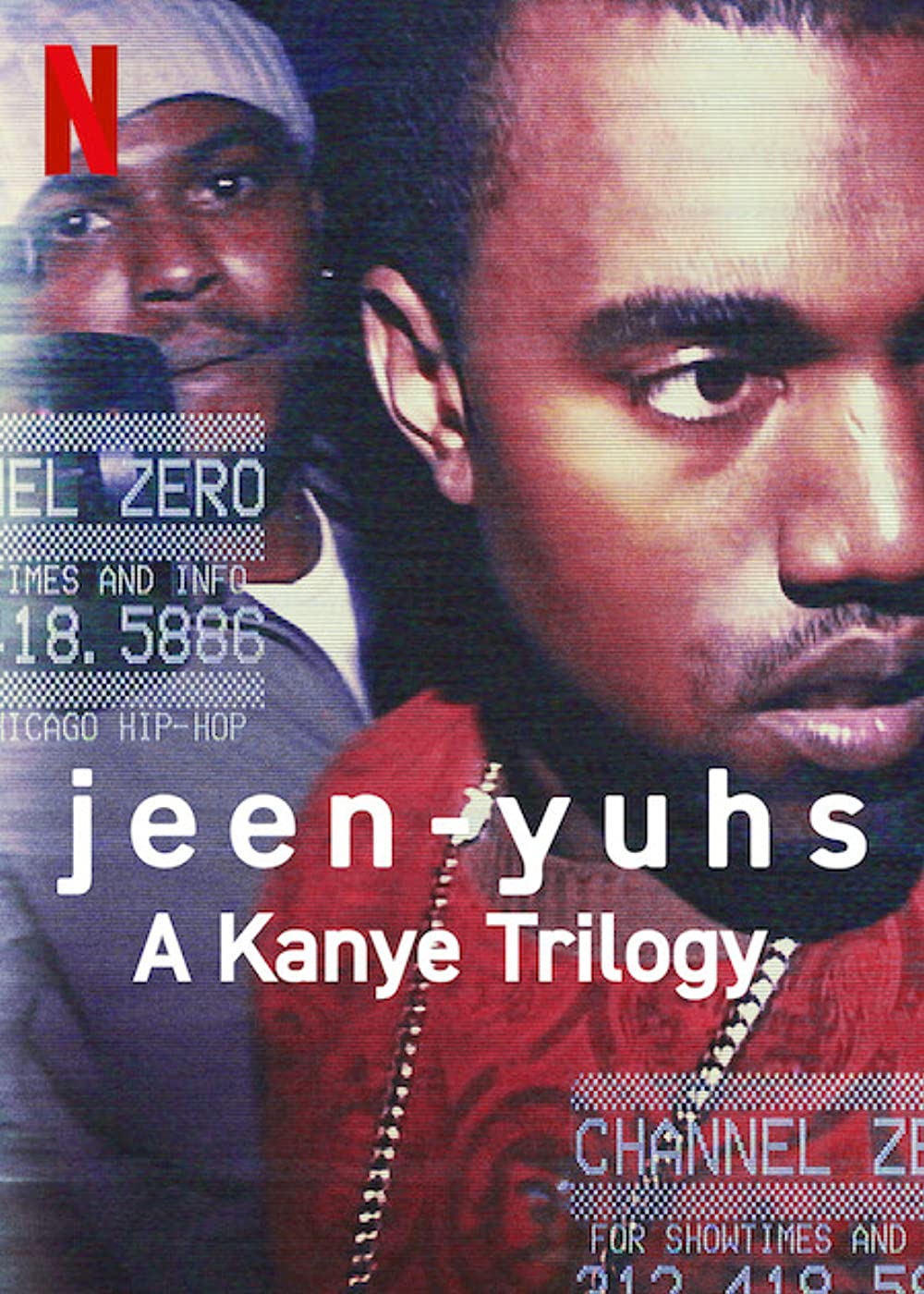 Hip-hop is one of the most popular and respected genres of music in the world. So it’d be difficult to find someone who doesn't know something about the musical and cultural art form. Some people have a deep knowledge of the culture as a whole. Others have a strong appreciation for the artists, their music and their style. No matter what level of hip-hop fandom you may identify with, you can further tap into hip-hop simply by checking out a documentary or two.

Whether you are a diehard hip-hop head or just a casual listener, watching a documentary is a great way to learn more about the bars and the beats, the culture that surrounds the music and the artists who have helped shape the genre. Many of the top docs are informative, entertaining and inspiring all at once. These documentaries provide insight into the history and evolution of rap music, as well as its impact on pop culture as a whole. There are a lot of dope hip-hop-centric documentaries out there that offer a glimpse into the lives and come-ups of some of the biggest names in the world of rap. Here are several hip-hop docs worth checking out.

Fade to Black: Jay-Z is undisputedly hip-hop royalty. You rarely come across living artists who have left a Hov-level imprint on the business and creative worlds. His 2004 Fade to Black documentary was long sought after digitally, which led to the film being added to Tidal for streaming two years ago. People go crazy for any insight into the life and career of Jay-Z, and Fade to Black accomplishes just that. The film originated as a means to document Jay-Z’s farewell concert at Madison Square Garden, along with a peek at the process behind what was touted as his last album, The Black Album as he was ready to retire. Funny thing is, years later, this documentary serves more as a ‘Blueprint’ for artists than it does as a farewell to Hov’s music career.

jeen-yuhs: A Kanye Trilogy: Ye’s history has long been misinterpreted and relatively unknown by many. Many people knew the highlights of his career such as  his top albums and songs, but not the obstacles the artist formerly known as Kanye West had to surmount in order to get where he is today. This recently released Netflix docuseries has shined a light on Kanye’s journey, and made Ye seem more human than he ever has. His branding has historically put him in a higher position than those around him, but Jeen-yuhs shows him at his lowest. Seeing the impact of Donda West on Kanye’s demeanor and awareness makes the title selection of his latest project make all the more sense.

B.I.B.L.E.: Fivio Foreign has come a long way since his breakout single, “Big Drip.” He’s managed to level up on many occasions thereafter, like when Pop Smoke passed and the NY Drill scene was looking for a new leader in its infancy, or when he began working closely with Kanye West. That moment when fans first heard his verse on Kanye’s “Off The Grid” with Playboi Carti will never be forgotten. With Carti being arguably the most discussed rapper other than Kanye, the fact that Fivio was the star of the song says a lot. After getting a peek at what the next chapter of his career would sound like, Fivio’s fans were blessed with a documentary that shines a light on his bright future by exploring his past and present. Titled after his most recent album, this doc is a must-watch.

Still Rolling Papers: Wiz Khalifa is a legend in the game. He’s always being himself, yet he finds a way to constantly evolve. Wiz’s Day Today series on YouTube proved to be a massive success, dating back to the spring of 2009. Alongside his music videos, this mini-doc series has helped score him 27 million subscribers on YouTube. Recently, Wiz linked with HipHopDX to bring a new take on documentary content: a 30-minute video that explores Wiz’s roots and the rise of his Taylor Gang crew. It’s a very thorough, yet concise film featuring Chevy Chase, Curren$y, Snoop Dogg, and other notable acts that were instrumental in Wiz Khalifa’s come-up.

Pressure: The Off-Season: It’s hard to find a 12-minute documentary that tells a comprehensive story. J. Cole’s Applying Pressure: The Off-Season documentary somehow manages to do just that, melding conversation, storytelling, music, and visuals together in a way that’ll have you hypnotized. Over the past decade, J. Cole has transformed into one of the biggest names in hip-hop. On top of constantly bettering his sound, he’s mentored other artists who’ve gone on to accomplish major things. While his REVENGE documentary will forever be a classic, J. Cole’s Applying Pressure doc is a wildly simple, yet effective explanation of the rapper’s career and his platinum-selling Off-Season album.

Preacherman: Three years ago, Lil Baby unveiled his Preacherman documentary, and in the time since, he’s racked up nearly seven million views on YouTube. That’s impressive for a music video, and is even more so for a documentary. Baby has had one of the most admirable come-ups in hip-hop, and has grown a brand centered around hard work and generational wealth. This QC-backed documentary runs 26 minutes long, and is a flawless presentation of Lil Baby’s story before the world knew him. From his humble beginnings to becoming a household name, Preacherman covers everything you need to really get to know Lil Baby.

KING: Young Dolph tragically passed away last November, but his legacy lives on through his music, brand, and ever-growing fanbase. This Worldstar Hip-Hop documentary is part of the brand’s Enigma documentary series, and explores Young Dolph’s roots growing up in Memphis, Tennessee. The adversity he faced took a high level of strength to endure, and his positive reaction to these hurdles molded him into the star he became. Dolph grew to be well-known in the rap game for his impressive work ethic and business acumen, along with his trademark Memphis-derived sound. KING effectively tells the story of a hip-hop legend, which is no easy task.