12 Hip-Hop Releases Archived in the Library of Congress 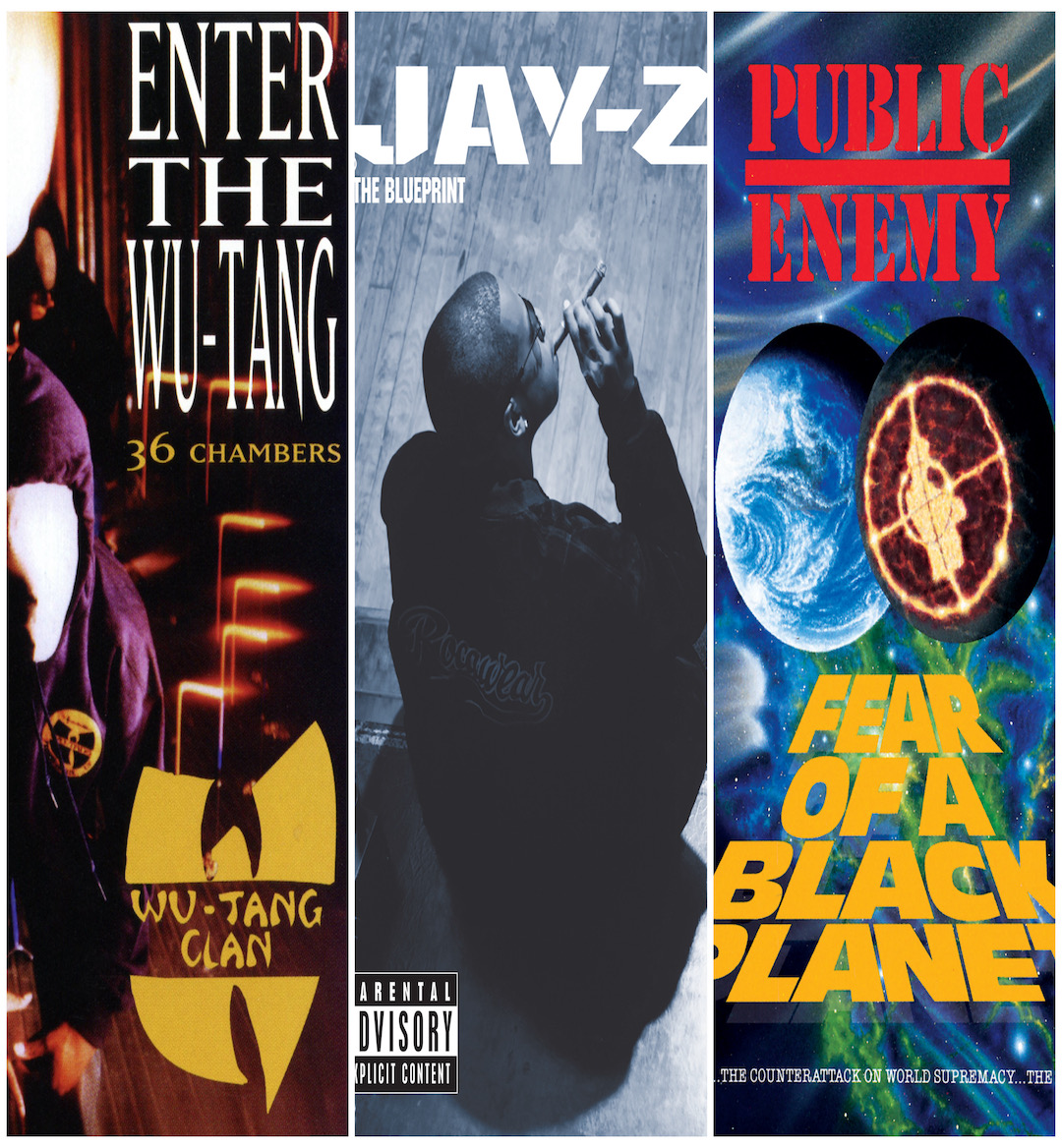 Hip-hop has come a long way. Birthed in the gritty streets of the Bronx in the late 70s, the once frown-upon genre is now a global phenomenon. Hip-hop has earned respect in the streets, on the charts, in boardrooms and even from the Library of Congress.

Easily one of the largest libraries in the world, the LOC acts as the US’ national library and is the oldest federal cultural institution in the country. Audio recordings including everything from iconic speeches by ​​American icons such as Martin Luther King, Jr. and Franklin D. Roosevelt to podcast episodes featuring the world’s greatest comedians to game-changing hip-hop releases are also archived by the Library of Congress.

The Library of Congress’ National Recording Registry archives “audio treasures worthy of preservation for all time based on their cultural, historical or aesthetic importance in the nation’s recorded sound heritage.” There are about 600 musical recordings that were released between 1921 and 2010 that are a part of LOC’s National Recording Registry. Although there are thousands of songs nominated, only 25 new entries are archived every year.

The National Recording Registry houses a diverse collection of musical recordings that span across popular genres such as rock, pop, r&b, country, latin and hip-hop. This year’s group of iconic LOC entries includes classic creations from Wu Tang Clan and Tribe Called Quest. Tribe and the Wu are just the latest rap acts to make the list. Back in 2004, Public Enemy became the first hip-hop act featured in the Library of Congress after their Fear of a Black Planet album was added to the National Recording Registry. Since then, several more rap albums and songs have been included. Here’s a look at the 12 hip-hop releases that have been archived in the Library of Congress.

The Low End Theory  is an undisputed classic. With production mostly handled by Q-Tip, the 14-track album blurred the lines between hip-hop and jazz and further carved out a lane for what some have called alternative hip-hop. The platinum-selling album which Rolling Stone Magazine listed as one of the 50 Greatest Albums of All Time influenced game-changing artists from Kanye West to Kendrick Lamar to Jill Scott to Dr. Dre and so many others.

Wu-Tang is forever. The squad originally consisting of RZA, Method Man, Raekwon, Ghostface Killah, GZA, Ol' Dirty Bastard, Inspectah Deck, U-God and Masta Killa made that clear with their debut, Enter the Wu-Tang (36 Chambers). The timeless album helped pave the way for the likes of the Notorious B.I.G., Jay-Z and many other legendary rap stars. The album featuring classic tracks like  “Protect Ya Neck," "Method Man,"  and “C.R.E.A.M." helped bring east coast rap back at a time when the west coast had things on lock.

After severing ties with N.W.A. and Ruthless Records, Dr. Dre launched Death Row Records along with Suge Knight. The first major release from the newly formed label was Dre’s solo debut, The Chronic. Upon its release, the album spent eight months in the top 10 of the Billboard 200 album chart. It also jump-started the career of a young rapper by the name of Snoop Doggy Dogg and introduced the hip-hop subgenre of G-funk to the masses.

Added to LOC: 2018 Jay-Z’s sixth solo album further cemented the Brooklyn MC as the reigning King of New York. Released on a date that will forever be remembered in infamy, September 11th 2001, the album debuted at No. 1 on the Billboard 200 and spawned the hits “Izzo (H.O.V.A.),” “Girls, Girls, Girls,” and “Song Cry.” The album, credited with sparking the resurgence of soul-sampled rap music, featured production from at the time emerging producers Kanye West and Just Blaze. The Blueprint also houses one of the greatest diss tracks of all time, “Takeover.”

Run-DMC turned up the heat with Raising Hell. Hip-hop’s first bonafide superstars were on top of the world with the release of their third album. From having chart-topping hits to securing major brand endorsements, the trio from Hollis, Queens showcased the crossover potential of hip-hop. During Raising Hell’s historic run, the album became the first platinum and multi-platinum rap album, the first rap album to peak at No. 1 on the Top R&B/Hip Hop Albums charts and featured the first rap song ("Walk This Way" with Aerosmith) to peak in the top five of the Billboard Hot 100.

With the release of Straight Outta Compton, N.W.A became not only “the world's most dangerous group,” but also one of hip-hop’s most impactful groups. The debut album from the gangsta rap group comprised of Dr. Dre, Ice Cube, Eazy-E, The D.O.C. offered vivid depictions of life on the streets of Compton. Although the controversial album was banned from being played on many radio stations throughout the country, the singles "Straight Outta Compton" and "Express Yourself" still managed to push the album to the platinum mark. In 2016, Straight Outta Compton became the first hip-hop album inducted into the Grammy Hall of Fame.

Where would hip-hop be if it wasn’t for Sugarhill Gang’s “Rapper's Delight”? The international hit has been credited with being the first piece of rap music to break through to the mainstream.

Hip-hop group De La Soul landed on the scene with 3 Feet High and Rising. At a time when the gangsta rap of the west coast was reigning supreme, the Long Island trio’s debut album helped set the tone for a more vibey, less aggressive alternative to popular rap music.

Public Enemy shook things up with Fear of a Black Planet. The third album from the legendary group fronted by Chuck D and ​​Flavor Flav delivered an authentic in-your-face perspective on everything from race relations of the time, Black empowerment and many of the social issues that are still plaguing minority communities in America to this day. The album featuring the singles “Fight the Power” and “911 Is a Joke,” is considered to be one of the greatest hip-hop albums of all time.