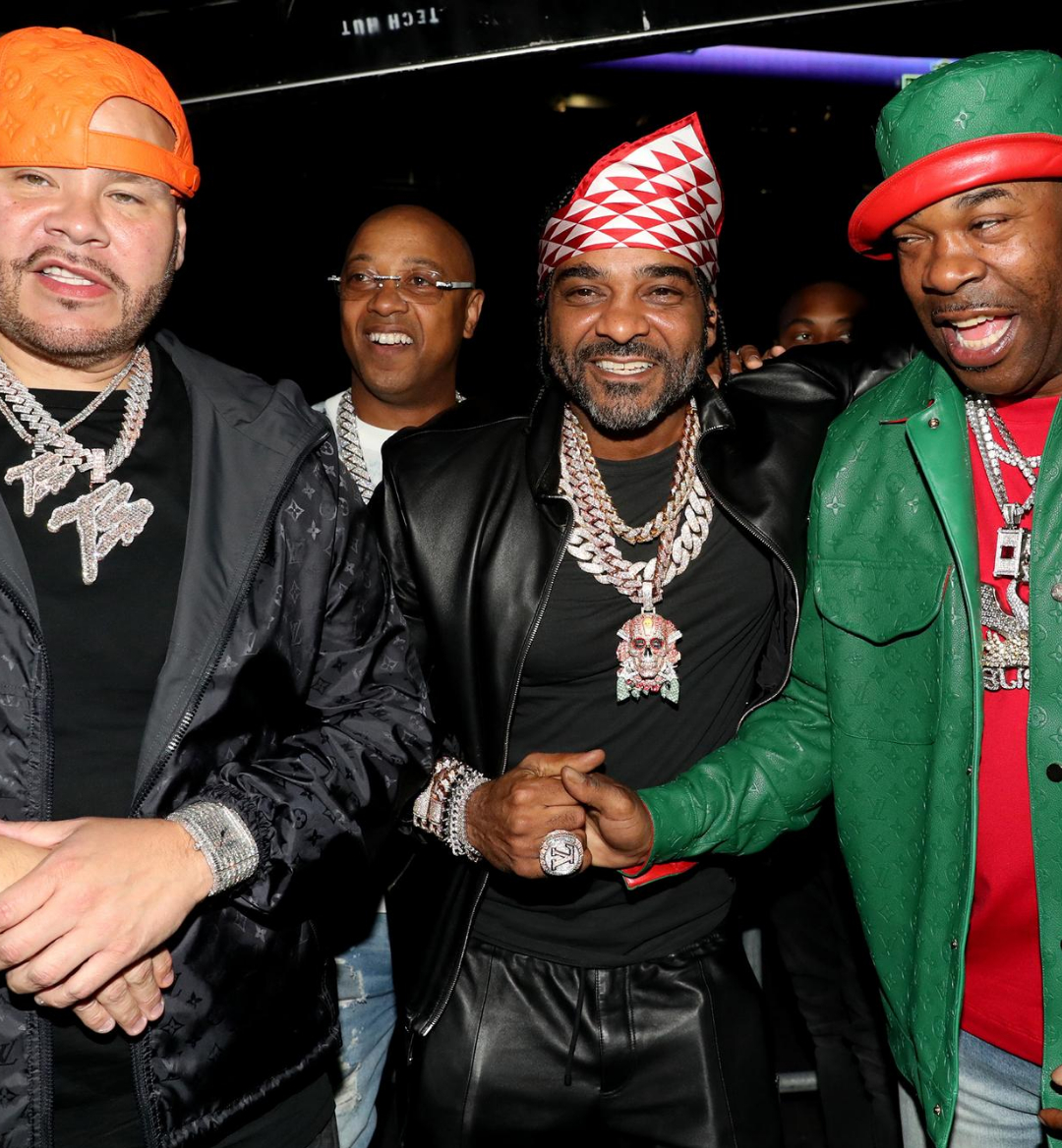 Among first-time and returning attendees of HOT 97's Summer Jam concert, the same question remained: "Will it rain?" For what's an annual tradition alongside the legendary NYC hip-hop radio station's yearly display of the culture's most popular stars, it tends to rain spectacularly upon those in attendance. But this year? The weather chose to relax and watch the show.

On Sunday (June 12th), the 28th annual HOT 97 Summer Jam took place at MetLife Stadium in East Rutherford, NJ, its usual location. The home of the NFL's New York Giants and Jets was packed with thousands of attendees who first watched performances in the parking lot; before moving inside the stadium.

Headlined by the likes of platinum rappers Lil Baby and Lil Durk, this year's Summer Jam lived up to its expectations of providing surprises and moments we won't forget.

Young Thug shares a message to his supporters

Even though it's been over a month since Young Thug was arrested on RICO charges, his presence has remained felt throughout the hip-hop community. As supporters of the YSL founder have come together to support him, fellow YSL labelmate Gunna, and others in the fight against hip-hop music getting used in court, the man himself shared a message to his fans.

"I just want to say thank you to all of my friends and my family for coming out and supporting us,” Thugger said. “You know, your support during this time means a lot to us, ya know.” All across the stadium, signs proclaiming "Protect Black Art," "Free Young Thug," and "Free Gunna" was proudly held high in the sky.

The first (and honestly the biggest) example of Summer Jam providing memorable surprise moments was earlier Sunday afternoon. During their festival stage performance, Bronx drill stars Dougie B and B-Lovee were joined by no other than Cardi B.

The proud Bronx, NY native and multi-platinum artist came out of a black Mercedes sprinter van to a thunderous ovation from fans as she performed her show-stealing verse from Kay Flock's "Shake It" remix; which also features Dougie B.

Throughout hip-hop, especially in NYC, DJ Kay Slay left a massive impact on the culture in various ways--- his ability to DJ, break new artists, host on HOT 97, and become a spokesperson for the city's movement. After passing away from COVID-19 on April 17th, tributes have come at a rapid rate for the legendary DJ but what occurred on Sunday was special.

In tribute to the "Drama King," Busta Rhymes, Papoose, Fat Joe, Remy Ma, The LOX, and Dipset (With Jim Jones and Juelz Santana) all came out and, performed their most popular records either made alongside him or in his honor. The MetLife faithful was routinely stunned as each legend stepped on stage and did their thing.

At the end of DJ Kay Slay's tribute, Papoose spoke to the crowd and asked everyone in attendance to turn their phone light and wave it in the sky; further illuminating a beautiful sight to the "Drama King."

While the popular Compton, CA MC was already in the tri-state area because of his slated appearance at Governors Ball the day before, he almost didn't make it to either performance. That's because "The Box" hitmaker was arrested for gun charges upon arriving at Governors Ball.

But 24 hours later, Ricch was on the Summer Jam stage, not only free but unbothered by those charges as they were dismissed. Halfway through his set, Ricch was joined by his frequent collaborator, producer DJ Mustard, as "High Fashion" and "Ballin" played to the fans' approval.

Already amid a stellar year, Brooklyn's own Fivio Foreign was given the honor of closing out this year's Summer Jam. Aided by a montage declaring him the "King of New York," Foreign's set mixed in his most popular cuts, new music, and surprise appearances that kept the fans entertained.

As the "City of Gods" collaborator was performing "Hello" from his latest album, B.I.B.L.E, the crowd was surprised to see Chloe walk on stage. The talented singer/songwriter/producer effortlessly performed her verse from "Hello" and provided an up-close look as to what makes her a superstar in the making.