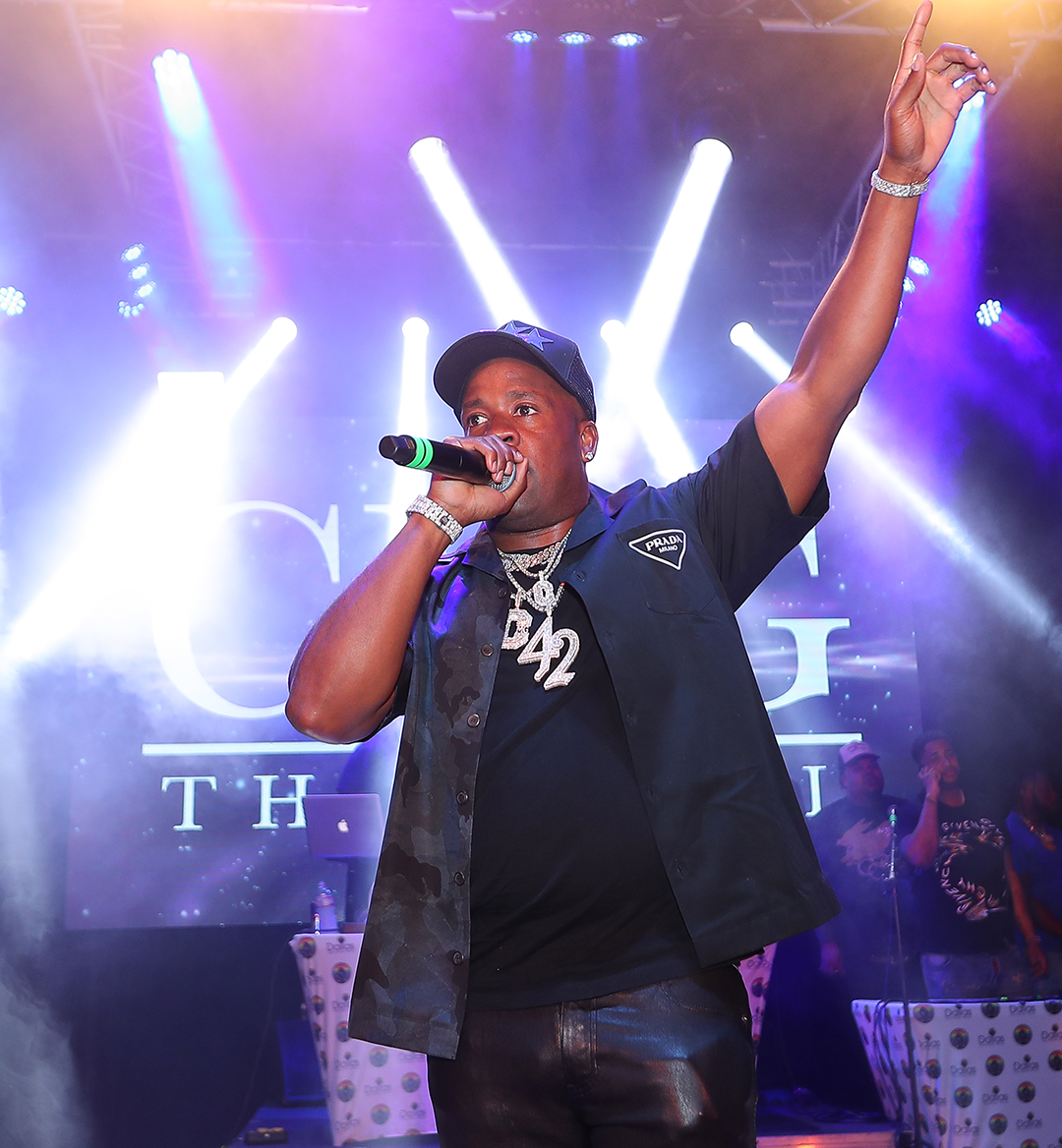 Over the last few years, Yo Gotti has morphed from a regional cult hero in Memphis into a full-on titan of industry. Thanks to the explosive growth of his record label Collective Music Group—formerly known as Cocaine Muzik Group—Gotti has amassed a net worth of $16 million in the 22 years since his breakout 2000 mixtape From Da Dope Game 2 Da Rap Game. Here is how Yo Gotti mastered the art of the hustle.

Before Yo Gotti started rapping, he was Mario Mims. Born in 1981, Yo Gotti was raised in the Ridgecrest Apartments on the north side of Memphis, Tennessee. While Yo Gotti now has a net worth of $16 million, he didn’t have that same material comfort as a child. In his 2016 mini documentary “Born Hustler,” Gotti recalls that his mother and aunt sold drugs and that his father and brother were in and out of prison while he was growing up. When Gotti was in third grade, federal agents raided his house and arrested his mom and aunt, ultimately resulting in the two of them receiving 10-15 year sentences for refusing to cooperate with the police.

But rather than perpetuate the cycle of poverty, Gotti turned towards music. Inspired by Memphis hip hop pioneers such as Three Six Mafia, 8 Ball & MJG, Kingpin Skinny Pimp, Al Kapone and Gangsta Goo, Gotti became affiliated with DJ Sound (a pioneering Memphis-based producer) and began rapping when he was 14 under the pseudonym Lil Yo. His talent was evident from the beginning, as his very first tape “Youngsta on the Come Up” spread throughout the city; since Gotti’s career predates streaming or social media, he ginned up word of mouth buzz by distributing the cassette tapes to local record stores and also giving it to people while he sold weed.

Building on the momentum generated by his early projects, Gotti became more and more prolific over time. To kick off the new millennium, Gotti dropped From Da Dope Game 2 Da Rap Game (2000) and Self Explanatory (2001), which elevated his profile beyond just Memphis. As a result, Gotti signed with TVT, a predominantly indie rock record label that was branching into hip hop in the 2000s. With TVT, Gotti continued to elevate his profile; his studio debut  Life (2003) boasted features from fellow Memphis icon Lil Jon. In 2006, Gotti’s career reached a new apex with the release of Back 2 Da Basics, which boosted him to new levels of renown. Notably, Gotti’s song “Full Time” was featured on the soundtrack of Hustle & Flow, a Terrence Howard movie about an up and coming rapper from Memphis.

After TVT went bankrupt and closed its doors for good in 2008, Gotti signed with RCA Records and Polo Grounds Music. Whereas TVT was a boutique label, RCA was—and still is—a powerhouse, signaling that the music industry at large had recognized Gotti’s talent. The Gotti-RCA marriage quickly soured though. With his RCA debut in perpetual limbo, Gotti released the first seven installments of his Cocaine Muzik mixtape series, which remain some of his best work to this day.

At long last, Gotti put out his major label debut Live From the Kitchen in 2012, ending a six year hiatus between studio albums. Although the album debuted at number 12 on the Billboard charts and was Gotti’s biggest commercial success to that point, it sold only 16,000 copies in its first week and 36,000 in its first month. The disappointing sales numbers opened a rift between Gotti and RCA as Gotti felt that the label didn’t do enough to promote and support his album.

Birth of a Mogul: 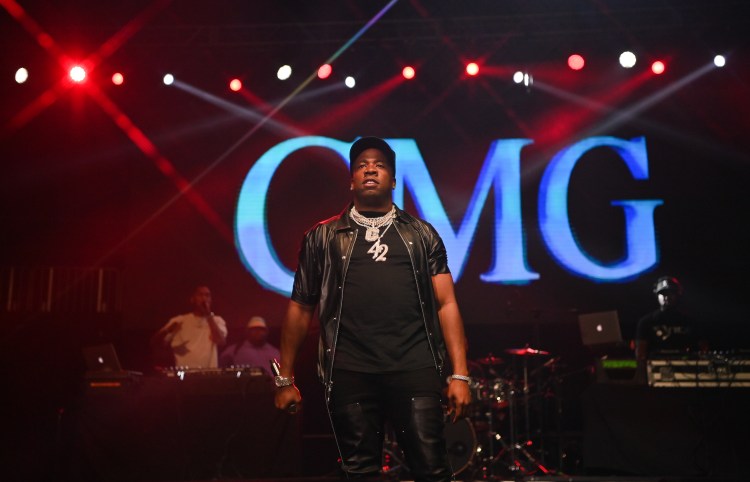 Following his falling out with RCA, Gotti inked a new deal with Epic Records and its legendary CEO L.A. Reid in 2013. And so the Collective Music Group was born. This partnership proved to be immediately successful—Gotti’s Epic/CMG debut I Am (2013) sold 48,000 copies during its first week, giving Gotti his first album to chart in the Billboard top 10. Since its initial release, I Am has sold over 500,000 copies and was certified gold by the Recording Industry Association of America in 2018. Similarly, Gotti’s next two albums The Art of the Hustle (2016) and I Still Am (2017) also went gold and debuted in the top ten.

Emergence as a Pop Star:

During this torrid stretch, Gotti became a regular presence on mainstream radio for the first time in his career thanks to his collaborations with Nicki Minaj. “Down in the DMs,” the lead single for The Art of the Hustle, peaked at 13 on the Billboard Hot 100 and has since been certified triple platinum on account of selling more than 3,000,000 copies. On “Rake It In” in 2017, Gotti and Minaj built on the success of their first collaboration, giving Gotti the first top ten hit song of his career.

While Gotti’s hit songs and albums and non-stop touring have certainly been lucrative, his biggest windfall has been the broader success of CMG. As the CEO of CMG, Gotti has a keen eye for talent and has put together an incredibly deep and talented roster of artists. Accordingly, Gotti has played a major role in the careers of 42 Dugg, EST Gee and Moneybagg Yo, all of whom exploded after signing with CMG.

Outside of music, Gotti has followed in the footsteps of other rappers-turned-tycoons like Jay Z and Drake by buying a stake in a professional sports team. In September 2021, Gotti became the first rapper to ever join a Major League Soccer ownership group, acquiring 1% of the DC United at a valuation of $730 million.

What Is Odell Beckham Jr.’s Net Worth?

What Is Dr. Dre’s Net Worth?