How to Score Yourself a 'Rhythm and Flow' Audition and Join Netflix’s New Music Show with Cardi B, Chance the Rapper and T.I. 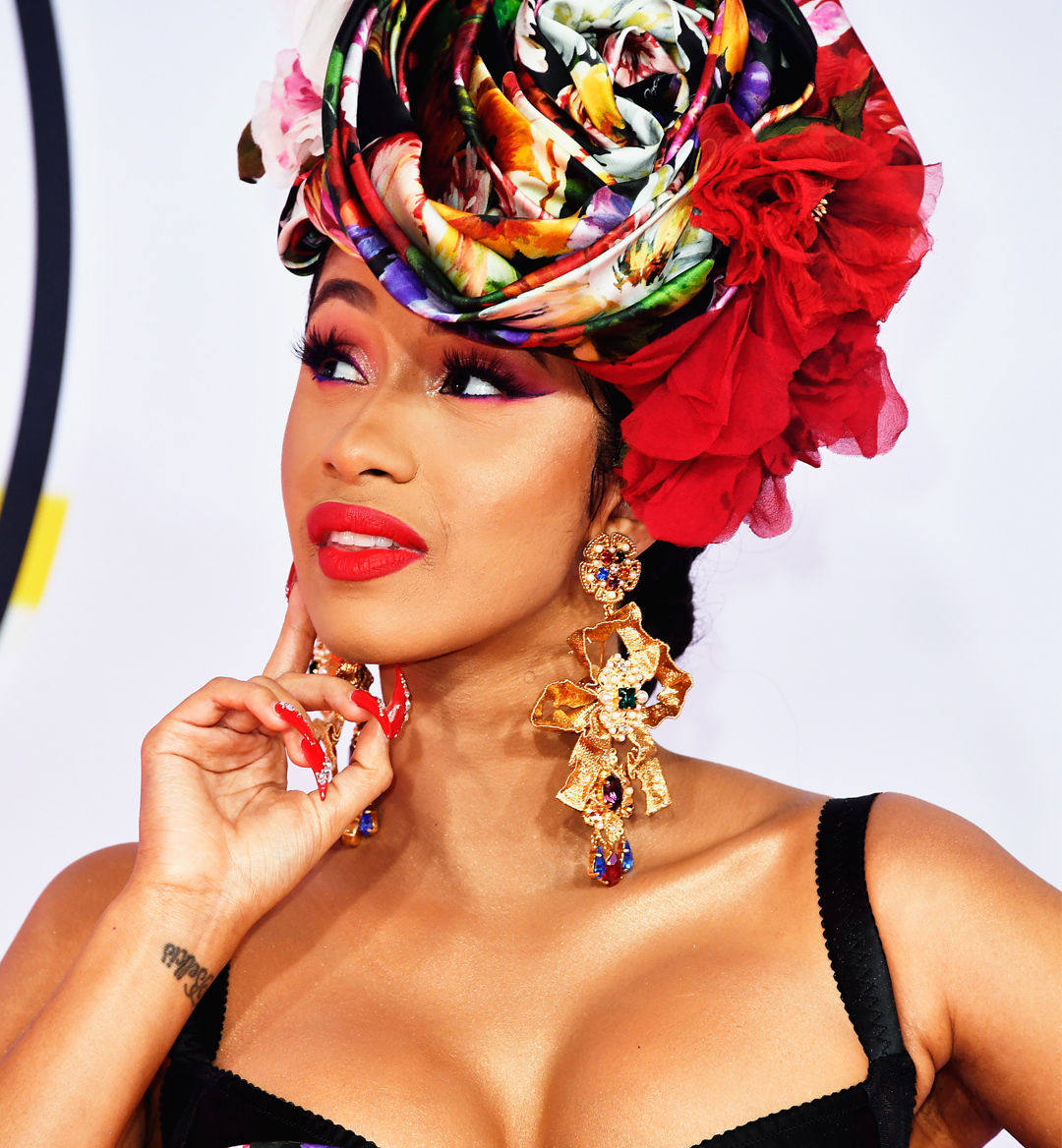 Calling all aspiring rap gods! You have until Jan. 15, 2019, to submit your application and audition videos for the chance to appear on Netflix’s Rhythm + Flow, which will feature Cardi B, Chance the Rapper and T.I as judges.

Netflix, with its 130 million paid members in nearly 200 countries, is jumping into the music competition format for the first time ever, following in the TV footsteps of American Idol, The Voice, X Factor, Sing-Off, Duets and most recently The Four. The latter featured hip-hop behemoth's Diddy and DJ Khaled searching for "vocal gladiators" but didn't focus on discovering the next big rapper, duo or trio like Rhythm + Flow will do.

Rhythm + Flow is more reminiscent of Diddy’s Making the Band series from the 2000s, particularly MTV's Making the Band 2, in which he assembled six-member hip-hop group Da Band after 40,000 people auditioned (who can forget Diddy forcing them to walk from Manhattan to downtown Brooklyn to fetch him a cheesecake from Junior's?).

Just how many applicants Netflix can attract is yet to be seen, but in a digital age where submitting an audition is as simple as a few clicks, you can be sure the barrier to entry is easier than ever. To be considered for Rhythm + Flow, there are a few rules:

With mentors like these, the competition could potentially launch the career of the next Biggie Smalls. And while online submissions are due in mid-January 2019, with the show debuting later that year, some in-person auditions will also happen in select cities this fall, including the judges’ hometowns of New York City, Chicago and Atlanta.